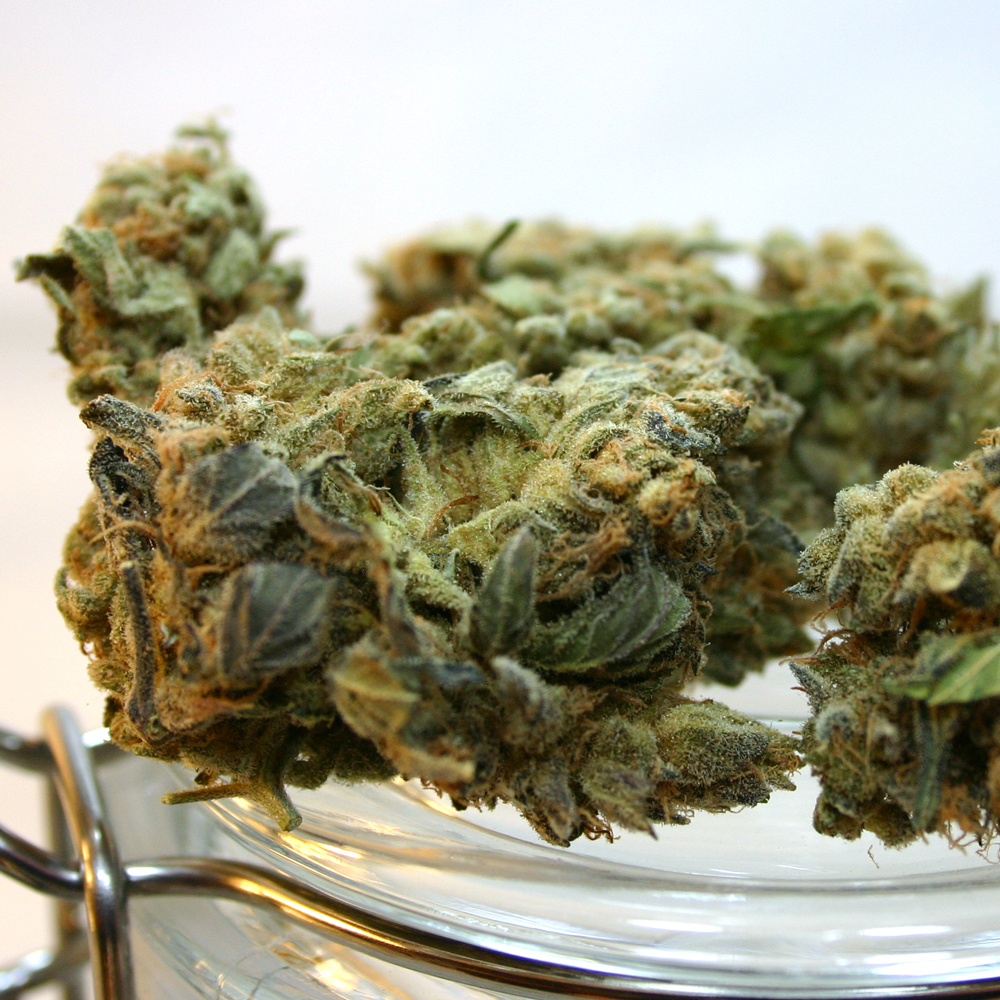 San Francisco medical marijuana dispensaries may be bouncing back from last year’s crackdown by the federal government, but the industry statewide continues to be besieged by the federal authorities, winning some battles but losing others.

Oakland-based Harborside Health Center, the nation’s largest not-for-profit model medical cannabis dispensary, experienced a big victory last month when a judge refused a federal motion for injunctive relief that would have shut down the club and enforce a forfeiture action and a 30-day notice to evacuate that the feds filed in July 2012.

The City of Oakland decided to file its own motion against the U.S. attorneys, banks, and landlords that were all trying to evict Harborside, one of the top two tax-payers in Oakland, a first for city to officially back one of its clubs against the feds. But the judge also denied a city motion to dismiss the case, so it continues to work its way toward trial.

Hopes that the November votes in Washington and Colorado to legalize even recreational weed smoking would cause the feds to back off in California haven’t materialized. Aaron Sandusky, a dispensary operator from Southern California, was sentenced to 10 years of federal prison last month for conspiracy and possession with the intent to distribute marijuana. The feds claim the charges were so high because he had upwards of 1,000 plants.

Stockton resident Matthew Davies owned various dispensaries (keepmattfree.org), but they were shuttered after the feds, which charged him with two counts of manufacturing marijuana. U.S. Attorney Benjamin Wagner is offering Davies a plea bargain for a minimum of five years, and threatening 10 years in prison if he doesn’t comply. A recent Politco article makes the point that this case probably won’t be the one to turn over federal law, as it is unclear whether Davies was in compliance with California state law on marijuana.

These harsh examples are just a couple of dozens of dispensaries being shut down across the state. Just last month, in a case filed by Americans for Safe Access, the U.S. Court of Appeals in Washington DC ruled that marijuana has no proven medical value and should still classified as a Schedule I substance. ASA plans to appeal the ruling, hoping the US Supreme Court will take up the issue.

People across the country are signing online petitions and vocalizing their opposition to the contradictory stance on the legality of pot. Joining in on this public debate, Morgan Spurlock, director and star of Supersize Me, is the host of a new CNN documentary series, “Inside Man”, in which Spurlock investigates various issues in American life. In one episode, Spurlock focuses on the state of medical marijuana in California, and the ongoing struggle between federal and state lawmakers. He will feature both the Harborside and the Davies case.

For now, marijuana advocates are waiting on the court decisions on these various cases and if they will affect changes regarding the federal law. The City of Oakland had a hearing last week but no ruling was made. Harborside will continue to remain open and serving patients until its case goes to trial, a date that is uncertain at the moment.