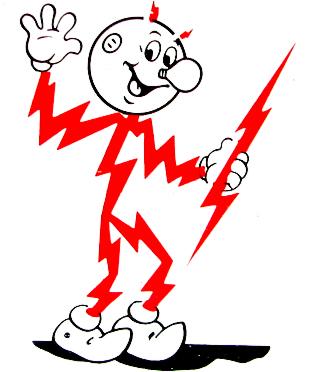 You have to love the way the lawyer from TURN (The Utility Reform Network) put PG&E’s Vice President Jane Yura on the spot during hearings on the San Bruno pipeline disaster. There was lots of back and forth about the company’s ad campaign and whether PG&E had “lost its way,” which is what the Chron played up, but here’s the bigger issue, buried deep in the story:

Long also asked Yura about PG&E’s reaction to the findings of a blue-ribbon panel that the utilities commission created to look into the disaster. The panel concluded that PG&E had been more concerned about profits than safety. “I would say I personally don’t know that we disagree or agree,” Yura said. “We have accepted it.”

I could go futher: PG&E was more concerned about executive compensation that safety, being as money that we earmarked for gas-line upgrades instead went to bonuses for the top people.

You wonder how long it’s going to take for people to realize that the needs of consumers, alternative energy, and safety are never going to be the priority for a private utility. Remember what happened when the state Legislature gave PG&E its way and deregulated electricity in CA? I do. I lived through the rolling blackouts, when Enron stole about $40 billion from California and the electricity grid almost collapsed.

That’s what happens when you worry more about profits (and pay) than public service.