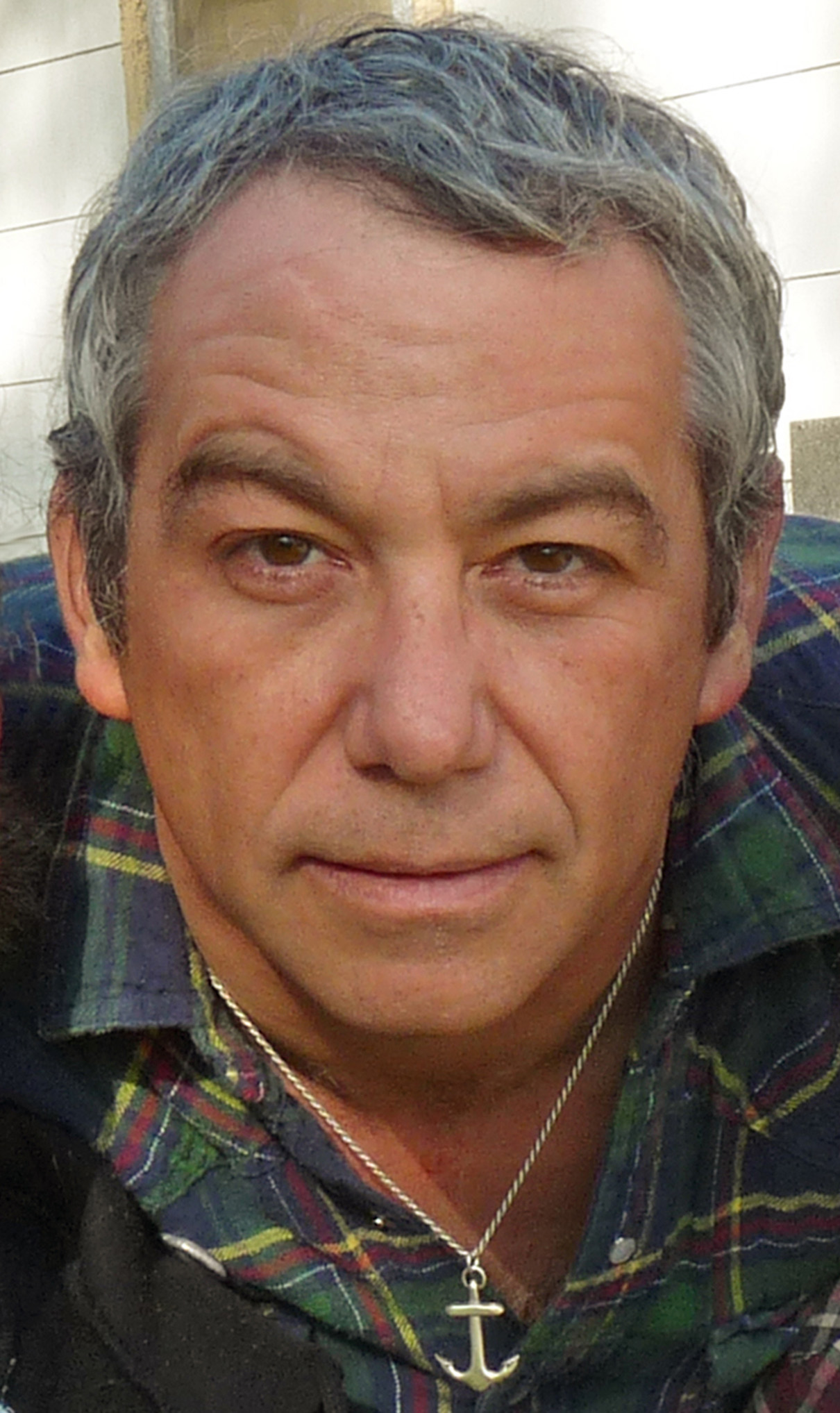 Kitty Pryde, Maya Jane Coles, Die Antwoord, Tilly and the Wall, La Sera – it’s like a pop culture IRL explosion on the streets of the Bay this week. It’s the acts that shake up your Youtube trolling, the bands that guest star on teen queen dramas, the darlings of Hipster Runoff, all on the calendar during this first full week of November. Oh, and the irrepressible, Mike Watt. Let the fall sweeps begin.

Mike Watt and the Missingmen
What’s new for the post-punk man in the van with the bass in his hand? With his solo career still roaring (third opera Hyphenated Man is on its second US tour with the Missingmen trio), albums from his side project bands (Dos and Spielgusher) released this year, and the book On and Off Bass, it’s easier to ask what isn’t new. That would be the former Minutemen leader’s legendary skills and scruffy persona. He’ll forever jam econo.
With Victory and Associates, Jokes for Feelings
Wed/7, 9pm, $15
Bottom of the Hill
1233 17th St., SF
www.bottomofthehill.com
https://www.youtube.com/watch?v=66HCBt9F8vA

Maya Jane Coles
“If London producer and DJ Maya Jane Coles has made a statement in her so far short and rapid ascension in the dance music world, it was with the title of her 2011 EP, Don’t Put Me in Your Box. Whether under her own name, dubstep alias Nocturnal Sunshine, or as part as dub duo She Is Danger, Coles has resisted the contrived hooks and familiar samples that promise EDM success, instead forging a path through deep house, delivering independent productions with her personal stamp on everything from vocals to visual design. Noted in the press for being both a breakthrough artist and still quite young, Coles is worth paying attention to as she prepares her eagerly awaited full-length album. “ Ryan Prendiville
With Moniker, Brian Bejarano
Thu/8, 9pm, $20
Monarch
101 Sixth St., SF
(415) 284-9774
www.monarchsf.com
https://www.youtube.com/watch?v=m2q7mbbBmSc

Tilly and the Wall
You remember Tilly and the Wall – it has a tap dancer instead of a drummer? Yep, it’s back. A bit wilder, a smidgin darker, but as blissfully adorable as ever with Heavy Mood, its first new album in four years. The Omaha five-piece gained fame at the tail-end of the Saddle Creek bubble with hand-clapping, tap-dancing ballads. And the quintet showed up on the first season of the new 90210, performing at a sparkly party that devolved into cat fights, natch. Live, you’re hands will betray your brain and you’ll be patty-caking back to that tap-tap-tap stomp.
With Icky Blossoms, Il Gato
Thu/8, 8pm, $18
Great American Music Hall
859 O’Farrell, SF
www.slimspresents.com
http://www.youtube.com/watch?v=E7HjBr_QMXI
https://www.youtube.com/watch?v=3UyuGj6ta6A

Die Antwoord
Oh those freaky South African rappers, will they ever stop messing with our minds? Would we want them to? What seemed like a weirdo wormhole web-discovered flash on the screen has turned into an endearing live art project, full of eye-popping videos and bouncy, aggressive dance beats laced with tongue-rolling hip-hop flow and manic pixie trills, though Die Antwoord would likely spit on such a suggestion. And by the way, have you seen the video for “Fatty Boom Boom” – Die Antwoord’s response to Lady Gaga asking the trio to open for her on tour?
With Azari & III, Seth Troxler, Paul Kalkbrenner, Nic Fanciulli
Fri/9, 7pm, $49.50
Fox Theater
1807 Telegraph, Oakl.
www.thefoxoakland.com
https://www.youtube.com/watch?v=AIXUgtNC4Kc

La Sera
“These jangly, melancholic pop songs might sound a bit familiar to you. Brooklyn singer-songwriter Katy Goodman, the woman behind La Sera, is also “Kickball Katy,” one third of the indie rock band Vivian Girls. This year’s Sees the Light is Goodman’s second solo release under the La Sera moniker. It’s a rollicking break-up album that leaves you, after many powerfully emotional highs and lows, feeling not downtrodden, but empowered. Layers of distorted sound create a dreamy, escapist pop landscape, at times blurring the lines between pop and punk rock. La Sera is one of the first indie artists to perform at the Chapel, the Mission’s brand new music venue.” — Haley Zaremba
Sat/10, 9:30pm, $10
Preservation Hall West at the Chapel
777 Valencia, SF
www.thechapelsf.com
https://www.youtube.com/watch?v=a70zvIOuxR0