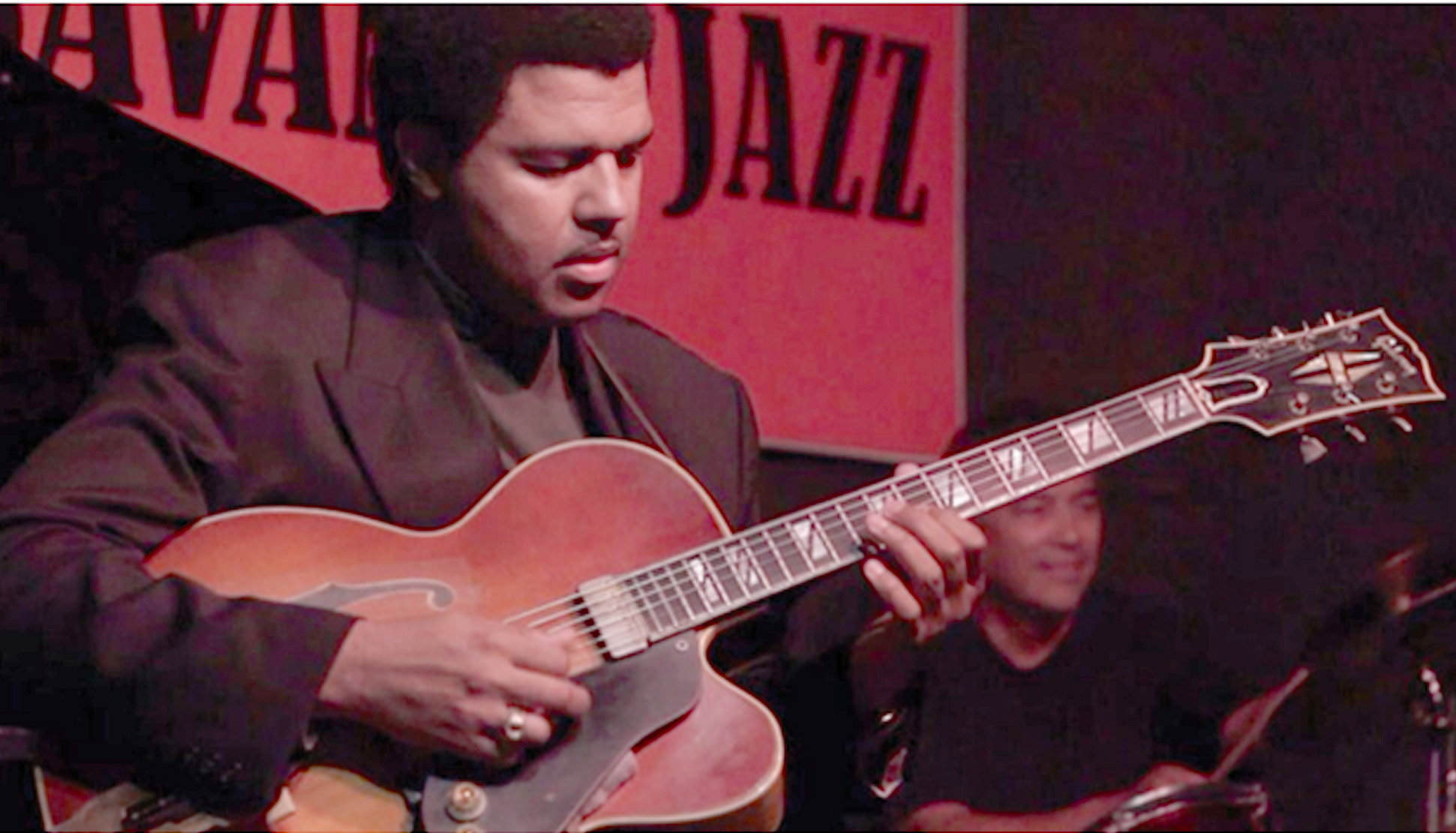 TOFU AND WHISKEY Sitting on a pilled blanket out in Golden Gate Park, watching Australia’s folk-noise instrumental outfit Dirty Three tear shit up on violin, petting my SPCA-adopted chug and sipping my homemade beer, I thought, “this is magic.” And then, “I’m pretty drunk.” And finally, out loud, “I’m a cliché right now.”

No mind. This is San Francisco. We all fall prey to a rainbow of snarky categories. And this was the breezy, free Hardly Strictly Bluegrass. Gooey, grey-streaked hippies were dancing all around me. So I’m a cliché and late feminist punk icon Poly Styrene’s magnificent screeching vocals ring through my ears every time the thought returns: “I’m a cliché/I’m a cliche,” (off Germ-Free Adolescents).

Just a few ticks after the 1977 punk era that spawned Styrene, an LA doom metal band called Saint Vitus arose in ’78. Last Tuesday, a configuration of that heavy, Black Sabbath-loving, long-haired freak band played the Independent, much to my delight.

It was a new experience, seeing a true metal show at the Independent; it seems like those bands are usually saved for the Elbo Room, Sub-Mission, Slim’s, DNA Lounge, or the like.

There’s another venue in San Francisco we need to talk about now that’s entirely non death-metal affiliated but incredibly deserving of attention and unfortunately, concern. The Mission’s educator-run jazz outlet, Savanna Jazz (www.savannajazz.com) is in dire straits right about now.

The picturesque jazz venue on Mission Street near 24th Street hosts live music six nights a week, and is one of just three true, full-time jazz clubs left in the city. It opened in 2003, and the educators purchased the building, including the four apartments upstairs (one of which belongs to Thiam) in 2005.

Thiam and the two other owners were in the midst of a loan modification with their bank, Sonoma National, when Sterling Bank of Spokane, Wash. acquired Sonoma’s assets. Sterling refused the modification. Then, “Sterling forced a strategic default by refusing to take our mortgage payments unless we paid the totality of our property tax due to the City and County of San Francisco,” says Thiam, adding, “We have substantial equity in the building and the bank refuses to let us access it and it is now trying to take the property.”

By rejecting their mortgages, and putting them in strategic default, the bank was also able to claim a notice of sale after 90 days. They filed a notice of default in mid-August. So, as Thiam notes, the clock is now ticking. Sterling Bank of Spokane had no comment.

Supervisor David Campos and organizer Buck Bagot of ACCE (Alliance of Californians for Community Empowerment) and Occupy Bernal have been working with Thiam to spotlight Sterling Bank’s tactics and work as a third party between the bank and the venue. “If Sterling doesn’t agree to speak with him, and to give him a fair and affordable loan modification, then we’ll kick their ass,” says Bagot, sitting in Thiam’s office. “We’ll call them, email, and visit them in large numbers. People’s homes and businesses are at risk. It takes that kind of concerted action to get their attention.”

It’s a complex issue, but for Thiam, who has always paid his mortgages on time and maintained the facility, it’s all about the music, some of which comes piping in via bellowing horns from the main room while we discuss the venue in his cluttered office. “We’ve been trying to promote the aesthetics of the American art form, jazz,” he says simply. “We have students who come here from the community, from other states, from across the globe, to perform here at Savanna.”

“We talk about jazz, but we often forget that jazz gave America its identity markers away from the cannons of Europe in the beginning of the 20th century. Jazz elevated it to the level of a cultural superpower. It reflected a new consciousness.”

For more on the ongoing struggle between the jazz club and the bank, visit SFBG.com/Noise.

Picture an orchestra tuning, beginning, then wholly dropping to the center of the earth, while playing all the way down. Godspeed You! Black Emperor‘s first album in a decade, Alleluja! Don’t Bend! Ascend! (Constellation Records, Oct. 16) doesn’t stray too far from the Canadian collective’s proven track record: forceful plucks of orchestral strings (cello, violin, hurdy gurdy), swelling guitar riffs, crashing mid-tempo percussion, gloomy, dystopic atmospheres that feel like they’re swallowing you up whole, reaching a climax (err, crescendo) then tumbling back down to earth and respawning anew. It’s a tiring, beautiful, and emotional journey. Having spent a year falling asleep nightly to 2000’s Lift Your Skinny Fists Like Antennas to Heaven so as to create my own powerful dreamscapes, I’m ready to return to my nightmares with Alleluja!.

If you’ve never been to the Clarion Alley Block Party, then you’re not yet a true San Franciscan. That’s an exaggeration, but it seems like a true rite of passage for SF folk. The ever-evolving walls will boast new, brightly saturated murals, and in between them, a robust showcase of local musical talent on two stages: Future Twin, Moira Scar, Apogee Sound Club, Brass Liberation Orchestra, Afrolicious, Grandma’s Boyfriend, and more. Who doesn’t love an alley party?