Home Donorsexual: One man explains why he spreads his sperm around 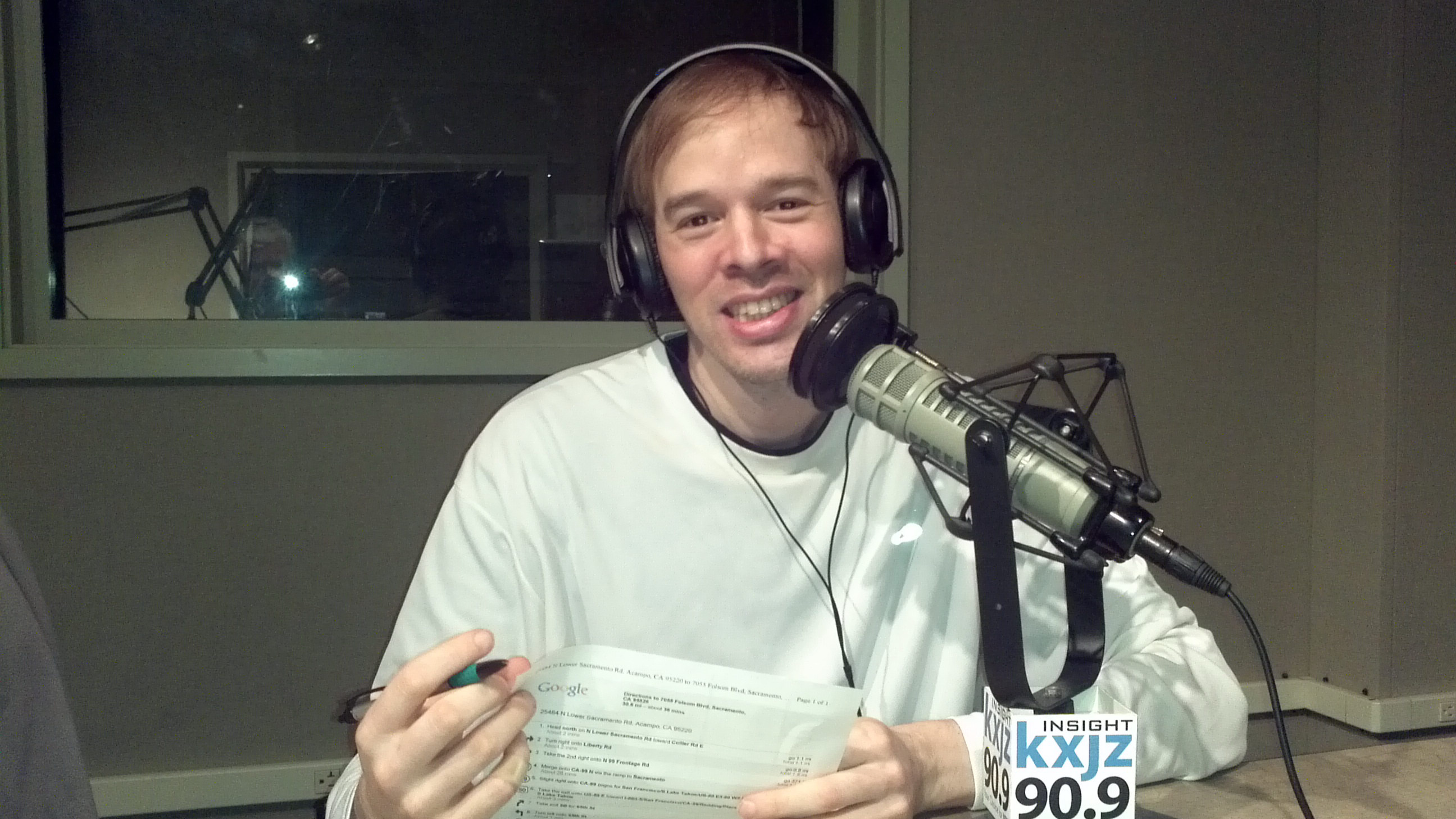 At this point, I am not one for making babies. Perhaps this has to do with the unpleasantness of cervix dialation, or maybe it’s the salary of an alternative journalist. At any rate, this week I had an email correspondence with a Fremont man that is very much one for making babies. 15 of them, in fact. But he is not one for having sex. He’s a virgin, with a strong and understandably conflicted relationship with Jesus. He loves to help gay couples have kiddos (check out his website!) On Sun/5, this Trent Arsenault will be profiled on TLC’s new TV show look at unique sexualities, Strange Sex, along with a woman who is able to orgasm sans physical stimulation, which sounds amazing. Trent, what’s up with you?

San Francisco Bay Guardian: So why be a sperm donor?

Trent Arsenault: I’m donorsexual. I knew this was my identity as young as 10 years old. It’s kind of like asking someone why they were born straight or gay, I don’t really know why.

SFBG: How’d you get started? At what point did you decide that this is what you want to dedicate yourself to?

TA: Growing up in a religious family, it was instilled in me to be a servant to others. I started out doing the normal volunteer things (soup kitchens, missionary trips, building playgrounds). The church that I grew up in didn’t believe that infertile couples should have children (other than adoption). I thought it was wrong to discriminate. So as a teenager I parted with the church’s ideas and hung up the hat on religion, but held onto the basic teachings. I knew there was something about my sexuality that was different, and when I moved to the Bay Area I had been searching for a way to use it to help others when I found out there were childless couples searching for sperm donors. I vowed to begin helping the very group that my church descrimated against, which was gays and lesbians. So the first 10 babies that I was the donor for were lesbian couples in the Bay Area. After my family back in Missouri found out, they haven’t  talked to me to this day because they say I am a servant to sinners. The Bay Area couples who I donate to have become my new family.

SFBG: What is involved in maintaining your top sperm donor conditioning?

TA: Above all, sticking to your beliefs and making sacrifices for others.  For example, when Strange Sex was filming with me in Fremont, I received a call from Meg Whitman’s office. After almost 15 years working at Hewlett Packard’s HQ in Palo Alto, the corporate officers wanted to investigate my activity as a sperm donor, and asked me to out the families at HP who I had donated to as part of their investigation.   Knowing that Ms. Whitman was against gay marriage and gays having children, I felt it was worth me to sacrifice my job versus letting the HP board bully the families who I donated to (some who had newborns at the time). So my response to Meg Whitman was, I didn’t cave to the US government (the FDA) when they demanded I stop donating, so I’m certainly not going to cave to a corrupt politician such as yourself. Needless to say, I was fired by HP for not cooperating in their investigation of my activity as a sperm donor. My first thought was to sue HP, but the biblical scripture from Jesus “if anyone wants to sue you and take your shirt, hand over your coat as well” changed my mind. I’m remaining a sperm donor without my six-digit salary from HP. But I’m committed to hanging in there. And HP’s stock is hitting a multi-year low, so I have the last laugh.

TA: I don’t see non-donor sex in my future. I’m probably the only virgin with over a dozen biological children, but this passage from Matthew 19:11-12 sums it up. Jesus said, “Some people were born differently to be celibate, so accept the fact and use it to further God’s kingdom.” I doubt anyone who ever read that scripture would have ever guessed how being a virgin can make you the person with the most biological children in California.

It is wonderful to hear the stories from parents I have helped telling me how the children have brought joy into their lives and make them laugh every day. I guess hearing this feedback from the parents makes up for whatever else might be lacking in my life by not having my own children.

SFBG: Have you met any of your children? What was that like?

TA: I just received a birthday invitation in the mail from the parents of a two-year old girl who lives in Sacramento. Never thought that day would happen! I think it’s going to be a little awkard for me to show up to the party, being the donor — meeting the grandparents, and sitting around having birthday cake, and chatting. I replied to the RSVP and said I would make it, so I’ll let you know how it goes!