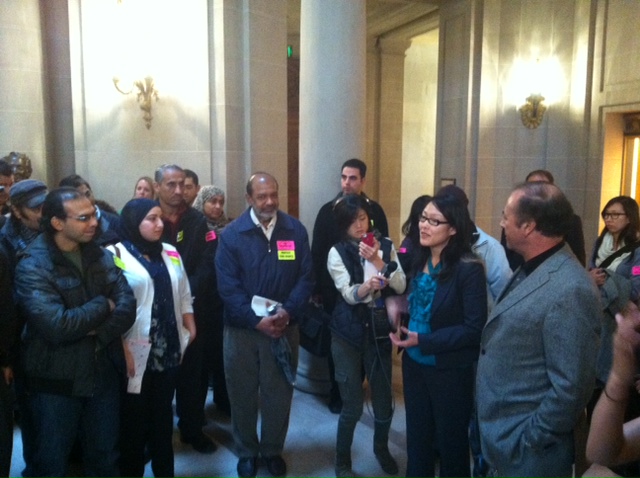 Toward the end of Big Fun in the Big Town (released today and available here), Dutch filmmaker Bram Van Splunteren’s love letter to the birth of hip-hop in NYC, we’re treated to an interview with a young LL Cool J at his Grandma’s house in Queens. The newly released documentary, compiled from footage that’s been collecting dust in a European warehouse since 1986, is full of these revelatory moments, painting a vivid picture of an art form in the process of defining and justifying itself.

It’s endearing and revealing to witness younger versions of superstars like Run-DMC, Grandmaster Flash, and Russell Simmons discussing their artistic philosophy early on in their careers, hungry for the success and celebrity we now know they achieved. Van Splunteren effortlessly conveys his passion for hip-hop, and talent for filmmaking, without upstaging the musicians at the film’s center. Edited with a deft hand, Big Fun in the Big Town breezes through its 40-minute running time, offering a fresh take on one of the great paradigm shifts in American music history.