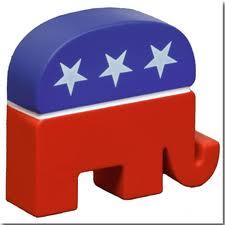 The 49ers game isn’t until Sunday, but in the meantime, I hope everyone’s enjoying the spectacle that is the Republican primary in South Carolina. First off, we have John King asking His Newtness about allegations that he wanted an “open marriage” and setting off a classic Newtron bomb. Then we have all the discussion on CNN about Mitt Romney’s (allegedly) huge penis. And of course, the SuperPac ads accusing Romney of being a serial killer (“Mitt the Ripper.”) Oh, and by the way: Did anybody actually win the Iowa Caucuses? Does anybody actually care?