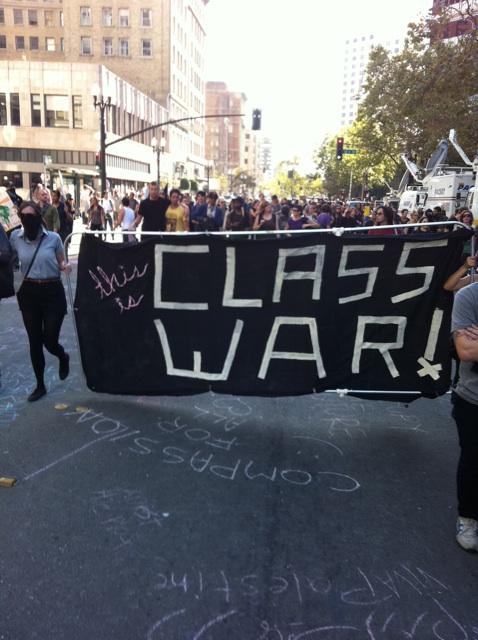 Not than anyone needs this kind of reminder any more, but more reports seem to come out every day highlighting the level of economic injustice in the United States. The Organization of Economic Cooperation and Development reported Dec. 5 that the United States now has the fourth-highest inequality level in the OECD, behind only Mexico, Chile and Turkey. Not distinguished company. Perhaps more important:

Income taxes and cash benefits play only a small role in redistributing income in the United States … only in Korea, Chile and Switzerland is the effect still smaller.

In other words, not only are we among the worst countries on Earth for economic inequality, we aren’t doing shit to change the situation.

Oh, and by the way — San Francisco has the worst income inequality in California.

That’s why we need Occupy. Because nobody else is making us pay attention.