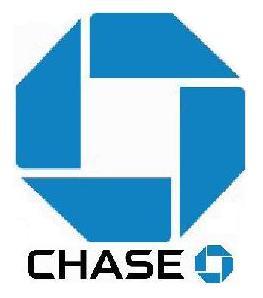 An appeal hearing June 8 on a JP Morgan Chase branch on Divisadero and Fell could affect the future of small neighborhood retail in San Francisco.

The Planning Department gave Chase a permit to build a branch in a space protected by formula retail law. According to the department, the bank provides “financial services” — which are not specifically mentioned in the Planning Code section limiting formula retail.

Neighborhood activists are fighting the proposed bank, which would occupy three retail spaces on a stretch of Divisadero already home to numerous chains — and just six blocks away from another Chase branch.

Divisadero’s heavy traffic makes it a prime advertising street, and could explain why Chase is looking to build another branch so close to its existing one.

Community activists say the bank is clearly a formula retail establishment — which would mean it doesn’t comply with the Planning Code for the neighborhood. Since the space is more than 4,000 square feet, that would mandate a conditional use permit and a public hearing.

Quintin Mecke, a neighborhood resident who will be speaking at the Board of Appeals hearing, said  evening, the Planning Department privately measured the space but did not include areas normally listed when measuring square footage. The department did not return a request for comment.

The exemption of Chase from the formula retail law could affect more than just the Western Addition neighborhood.
“There’s clearly issues with the planning departments interpretation of this law,” says Mecke, “we’ve just happened to find a very specific, and what we call egregious, version of it.”

Mecke said he believes that if banks are exempted from this law, so could many other chain establishments — including adult entertainment and auto body shops — that don’t happen to be mentioned in the code, and small San Francisco neighborhoods could radically change.

Former Sup. Aaron Peskin, who was on the board when the formula retail law passed, told us that “it was written very broadly and what the planning department is asserting is that financial services are not part of that broad category.