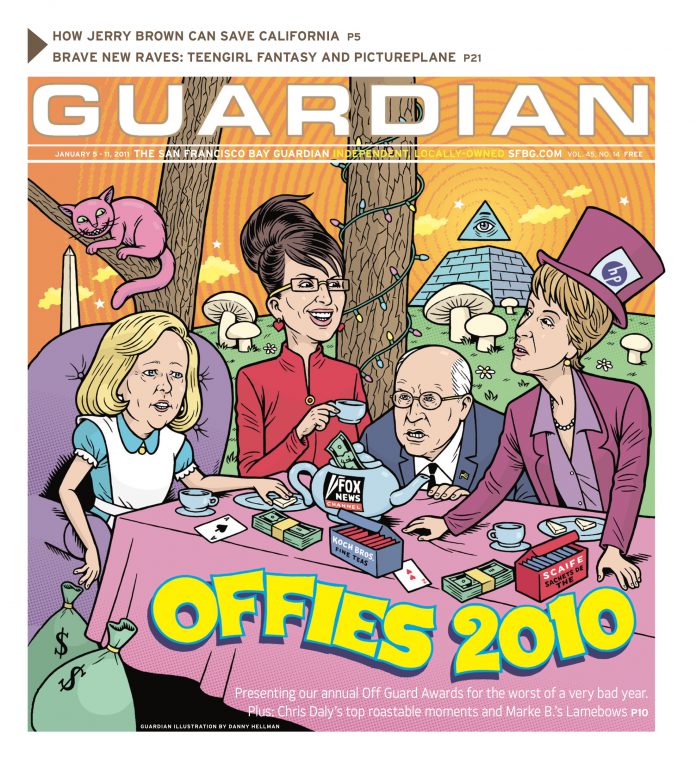 Malcolm X once said “Tomorrow is for those who prepare for it today.” And today, Malcolm Shabazz, the eldest grandson of Malcolm X, says he is trying to carry on the storied legacy of the radical advocate for African American civil rights and leading voice for the Nation of Islam.

Shabazz, 26, was recently in San Francisco discussing that legacy, as well as his own spiritual and personal journeys, which included making the pilgrimage to Mecca for the hajj in November, a requirement for Muslims that his grandfather also undertook in 1964, the year before he was assassinated.

It was the latest chapter in a long and complicated story. At the age of 12, Shabazz started a fire in his Yonkers home that left his grandmother (Malcolm X’s wife, Betty) with burns over 80 percent of her body, which led to her death a few days later. Shabazz has spent more of his adolescence and adulthood in prisons and other institutions than in the real world.

After serving four years in juvenile correctional facilities for arson and manslaughter charges for the fire, Shabazz pleaded guilty to attempted robbery in 2002. He served three and a half years in prison for that crime and then went back to prison months after his release for punching a hole in a store window.

Although he is often portrayed in media accounts as disturbed, Shabazz seemed calm and reflective during a two-hour interview with the Guardian. A soft-spoken man with few but well-chosen words, Shabazz is not unafraid to speak his mind about the state of the country and his grandfather’s legacy.

“If you want to know anything, then go back to the source,” he told us, which is what we did, reviewing his long, twisted journey to Mecca.

As the oldest male heir to Malcolm X, Shabazz was born into a fascinating family. Media accounts have documented him as a troubled young man, shuttled back and forth among family members. Like his grandfather, he spent time on the streets and in jail. Like his grandfather, it was behind bars that he finally regained his faith and found himself fully immersed in Islam. Shabazz explains that while he was born into Islam, he finally began to fee its presence in his life during his most recent incarceration period. While quarantined in Attica Correctional Facility in New York, Shabazz explained that he “didn’t have any hygiene supplies, I didn’t have any reading materials.”

But it was during his time in Attica that he met another prisoner — half Mexican, half Iranian — who identified himself as a Shia Muslim. “He asked me ‘Are you in a lie? Or are you a real Muslim?’ ” Shabazz recalled. He answered that he was a real Muslim. “He gave me reading materials to read in my cell.”

According to Shabazz, this was the man who discussed and poured over religious texts with him during their time together, and the one who inspired him to convert from the Sunni sect to Shia.

“I was raised a Sunni, everyone in my family was Sunni,” he said. There is much antagonism between the two sects, so his conversion caused a backlash akin to when his grandfather left the Nation of Islam in 1964 and declared himself a Sunni, which let to his assassination the following year.

When word spread of Shabazz’s conversion, various Sunni leaders and community members expressed their discomfort with what he had done. He explained that many people wrote to him asking him, “How could you become a Shia?”

After his release, Shabazz decided to move to Syria to study at an Islamic institute and then spent the following eight months teaching English to children. “I came home from prison [and] I wanted to get away for a little while,” he explained.

After arriving back from Syria in April, Shabazz went to Miami and worked on his memoirs, which he said are due to come out this May. The book discusses Shabazz’s life and tribulations, noting that “there are misconceptions that I would like to clear up.”

Once he returned to the United States, Shabazz decided to follow his grandfather’s footsteps and make the pilgrimage to Mecca, where, he said “the air felt different.” But he also explained how the people he saw on the pilgrimage seemed less willing to impose their rules on Americans.

“It seems like they have more fear [of] Americans than they do for Allah,” he said. “If they know you’re American, I don’t know what it is, but they leave you alone.”

Shabazz said he had the experience of a lifetime and proved his intense vigor for the Islamic faith. He circled the Kaa’ba, and despite swollen feet and a bad case of the flu, carried on his pilgrimage like a true believer. “I never saw this many people at one place at one time. It was much more of a struggle than I had anticipated,” he said. “But everything was earned.”

Decades before, his grandfather Malcolm X made his mark on American culture, taking a radical approach to demanding equal rights. When asked if his grandfather would admire President Barack Obama if he were alive today, Shabazz replied, “Definitely not. To me, Obama is no different than [George W.] Bush.”

He said that democracy in this country is a sham, an illusion effectively perpetuated by the ruling elite. “The U.S. is a land of smoke and mirrors, and they’re the best at doing what they do,” he said. “My grandfather? Hah. He wouldn’t have supported any of those dudes.”

Although Shabazz doesn’t particularly admire Obama so far, he does hope that the election of the first African-American president will “boost the esteem of the young black youth.” And he said that the messages of Malcolm X are more important today than ever.

“My grandfather once stated that there are only two types of power that are respected within the United States of America — economic power and political power — and he went on to explain how social power derives from these two. Unfortunately, the majority of the people [today] are economically illiterate and politically naive. They believe most of what they see on television and read in the papers. I say believe half of what you see, and none of what you hear.”

For his own personal politics, Shabazz said change begins with education and unity. “[Education] could be done through music, spoken word poetry, art, preaching from the pulpit, or putting in physical work right in the trenches,” Shabazz said.

In terms of unity, he cited the European Union, explaining that it is an organization “where nations that don’t necessarily like each other [but] have at least enough common sense to come together for a cause, to achieve a common goal, or to stand up against a common enemy. When it’s time to put niggers in check, they know how to come together.”

Almost 10 years after the 9/11 attacks, Shabazz sees growing potential for Islam to exert an influence in the U.S. “After 9/11, a lot of people did not know too much [about Islam]. But they started to investigate and learn more.”

Although many people’s first reaction was to turn away from the religion of jihad, Shabazz feels that many people also felt the need to educate themselves on the matter — and found that there is much more to Islam than the mainstream media portrays. And for a young man who has already led a turbulent life, Shabazz is seeking something basic from his newfound faith: “I want a peace of mind.”