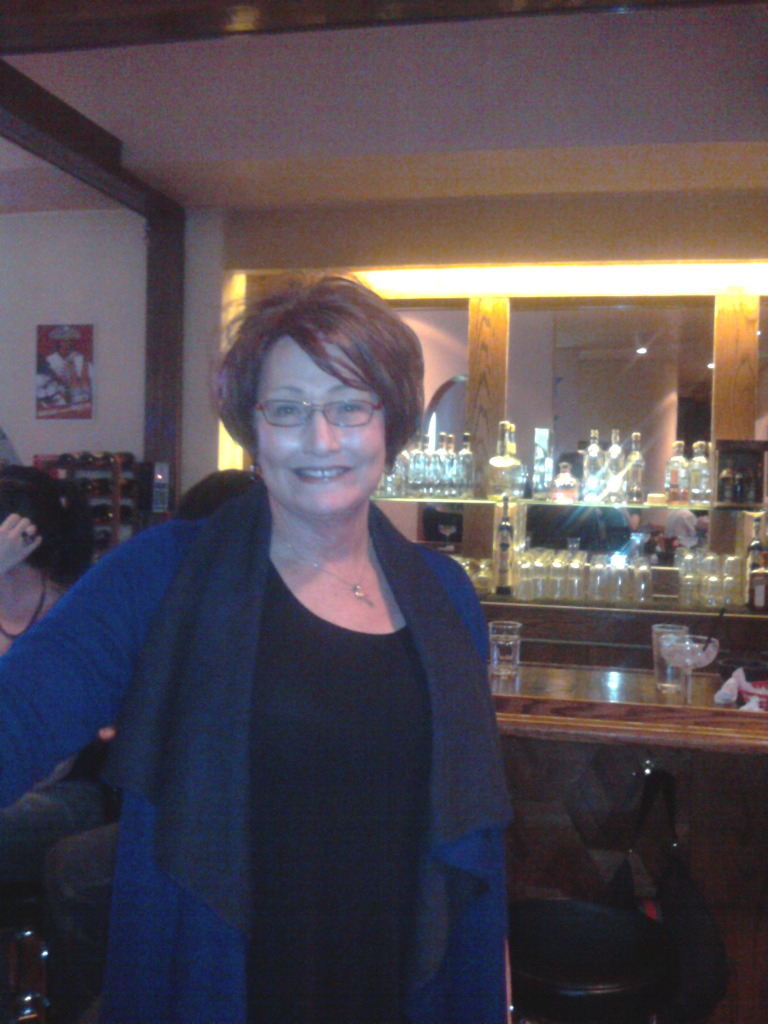 District 6 candidate Theresa Sparks showed up fashionably late for her own election night gathering at Don Ramon’s Mexican restaurant in the South of Market neighborhood. Election results are still coming in, and she told the crowd, “We’ll just watch it together and see what happens.” Early results show Jane Kim as the favored candidate in the district so far, but as everyone here seems to be telling one another, “it’s going to be a long night.”

Rob Black of the San Francisco Chamber of Commerce was in attendance, as well as Francis Tsang, who works in Mayor Gavin Newsom’s press office.

Katra Briel said she had known Sparks for years, and was one of the first to volunteer for her campaign. Being out on the streets and talking to voters about the election was “really enlightening,” she said, but “sometimes the things reminded me of the 7th grade — it seemed like more of a popularity contest than being about the issues.” Briel said she sees Sparks as “the kind of person we need in government.”

John Zowine, another campaign volunteer, said he was inspired to do phone banking for Sparks after a five-year stretch without being involved in any campaigns. “I was really impressed with her,” he said. Asked how he was feeling about the outcome of the race, Zowine said, “I would think that with all those endorsements, and Gavin’s support, she should do really well.”