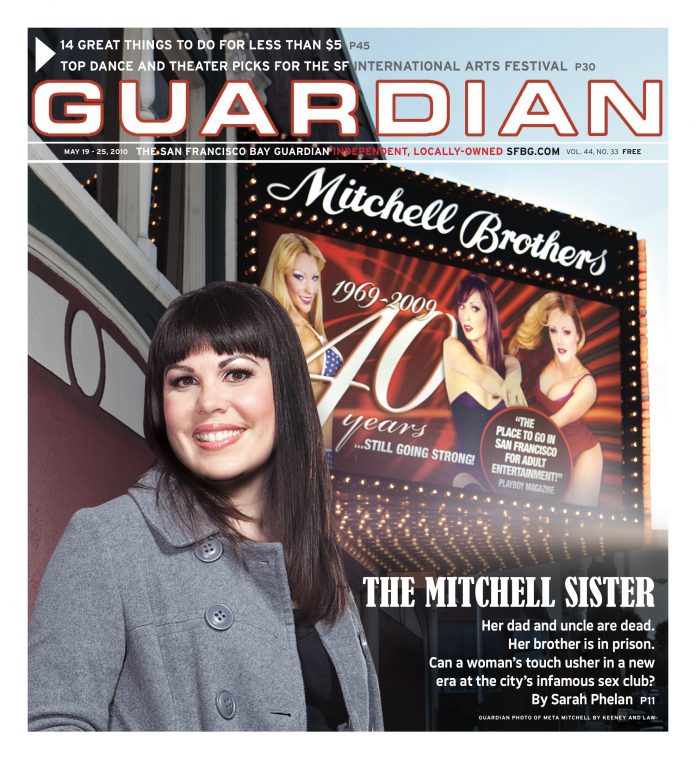 
GREEN CITY U.S. Department of Transportation Secretary Ray LaHood wowed urban cycling advocates at the National Bike Summit in Washington, D.C., in March when he climbed atop a table to praise them for their work promoting livable, bike-friendly communities. LaHood followed up that connection with a blog post in which he announced a "sea change" in federal policy, declaring: "This is the end of favoring motorized transportation at the expense of nonmotorized."


The groundbreaking post was accompanied by a DOT policy statement urging local governments and transportation agencies to treat walking and bicycling as equal to other modes of transportation. The statement concluded that "increased commitment to and investment in bicycle facilities and walking networks can help meet goals for cleaner, healthier air; less congested roadways; and more livable, safe, cost-efficient communities."


Since then, LaHood has come under fire for his pro-bike statements. The National Association of Manufacturers’ blog said that the policy would result in "economic catastrophe." At a House hearing, a representative implied that the secretary was on drugs.


But bike advocates, who were initially wary of having this key post occupied by one of the few Republicans in the Obama administration, have rallied to LaHood’s defense. In San Francisco, bike and livability advocates are optimistic that LaHood’s statements will be backed up with meaningful action.


As DOT secretary, LaHood has enormous influence on how federal money is spent and on the Obama administration’s transportation policies. Thornley is hopeful the new policy direction will free more money for bikeways and other alternatives to the automobile. The federal government doles out billions of dollars for transportation, and beyond some direct funding of bike and transit projects, removing conditions that have forced recipients of federal transportation dollars to spend it on roads and highways could have a big impact on bike and pedestrian-friendly regions like the Bay Area.


"We’re already doing a good job regionally of prioritizing how we spend our money," Thornley said. "But on the federal end, the money comes out already conditioned and has to be spent on highways."


Tom Radulovich, executive director of Livable City, echoed Thornley’s enthusiasm for the DOT’s new policy direction. "If livable, walkable communities become a priority of the federal government, that could be really revolutionary," he said.


But Radulovich acknowledged that much of this depends on the outcome of a new surface transportation bill being drafted in Congress. The bill would allocate hundreds of billions in federal transportation dollars, and bike and transit advocates are already mobilizing to make sure it’s written in a way that promotes livability and sustainability. Transportation for America, a national coalition that includes a number of Bay Area groups, is lobbying Congress and the Obama administration to create a "21st century transportation system" that supports walking, biking, and sustainable development.


To succeed, advocates will have to overcome a number of other challenges. Thornley pointed out that outside of urban centers like the Bay Area and Seattle, bikes aren’t taken seriously as a form of transportation. He also warned that the industries that benefit from automobiles will be pushing back and telling the public that more bikes and transit will cost their industries jobs.


But Thornley is hopeful that other industries are getting the message that sustainable development is good for business. He said people are returning to cities and developers are taking note. "Developers are casting positive votes by investing in the city, building up residential options, and recognizing that the market wants these choices."


If new bike-friendly and pro-livability policies are to gain traction, Thornley said, "it will be about showing folks that spending money on transit, biking, and walking is just as productive for jobs and building communities. In the long run, it’s a much better investment."