On the chopping block in Oakland 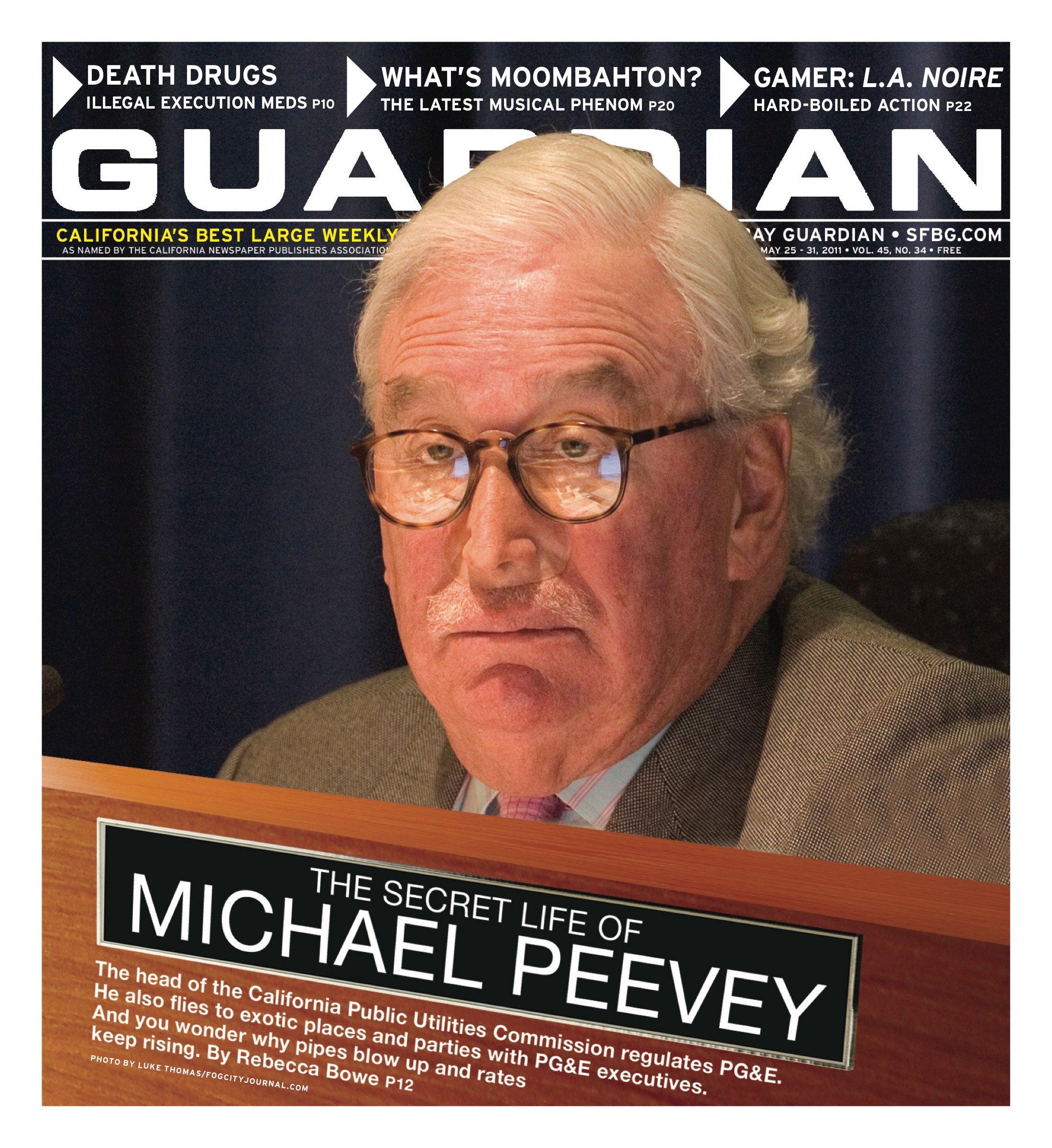 What exactly is on the chopping block in Oakland these days? If one proposal goes through, it could be a live animal’s neck.

Oakland recently called for public input to clarify the urban agriculture language in its planning code. There are questions about the legality of activities such as growing and selling veggies from your urban farm, which could serve our community with nutritious, local, sustainable food. The current code is unclear on the legality of many of these things, so clarifying it to allow people to grow healthy, sustainable food is a positive step forward for the city’s fight against food insecurity.

Among other things in a 73-page report titled “Transforming the Oakland Food System” is a proposal to deregulate raising and slaughtering animals. No distinction is made between urban plant farming and urban animal farming — but the difference between the two is as blatant as the sound each respective product makes when you chop its head off.

Deregulating urban animal farming would create problems that multiply as the population of animals being farmed increases. Consider the most popular animal kept among the new wave of backyard egg farmers: the laying hen.

A backyard chicken spends its first days in a factory farm hatchery, where it is packed up with other chickens and shipped to the buyer in a box with no food or water. About half the chicks are male, and thus worthless to a backyard chicken hobbyist. Many end up at Oakland Animal Services, where they are euthanized.

New chicken hobbyists are often surprised that veterinary bills for a single chicken can average $300 a year if ailments are treated properly rather than ignored. These “free” eggs now are very expensive. Chicken food and poop attracts rodents, which causes complaints to the Health Department. After two years, the hen is “spent” and no longer gives eggs. And what to do with Chicken Little when she stops laying?

Picture a warm Saturday afternoon in mid-May. You are sitting on a lawn chair unwinding from a long week at work. Then you are jolted out of your chair — your lemonade spilling down the front of your shirt.

It’s the sound of a hen on the other side of the fence suffering a botched hatchet job. “Squaaaawwwkkk!” Welcome to Oakland — the slaughterhouse with glass walls.

According to according to a 2006 Oakland Food System Assessment by the Mayor’s Office of Sustainability, approximately 9,000 acres are needed to feed 30 percent of Oakland’s population using vegetable-based farming. But once you include urban meat with your veggie garden, the land needed to feed that same 30 percent of Oakland residents explodes to 19,000 acres. So if all our potential land can only provide 30 percent of our food, do we really need to create more meat, eggs and dairy?

Ian Elwood is an animal rescuer and volunteers with Harvest Home Animal Sanctuary, the Central Valley Chapter of House Rabbit Society and is a former volunteer at Oakland Animal Services. He also works a day job as web producer at International Rivers.