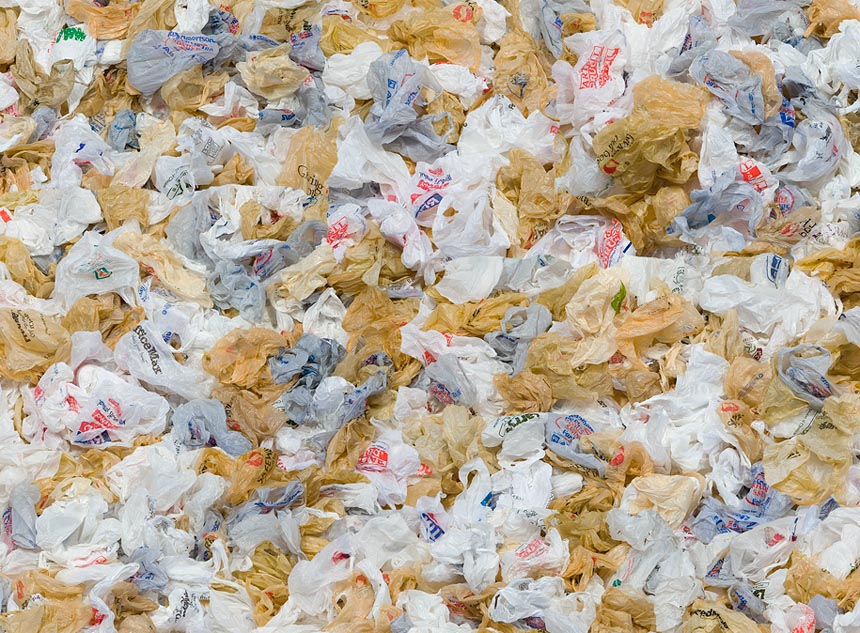 California lawmakers took two big steps forward last week, passing a statewide plastic bag ban and a measure providing workers with three sick days a year, both issues borrowed from San Francisco. California is the second state to pass each bill, with Hawaii banning plastic bags in January of this year and Connecticut enacting a similar sick leave measure in 2012.

Gov. Jerry Brown pushed hard for the paid sick leave measure, which barely made it through both houses after losing steam following an amendment that excluded in-home health care workers. Passing the plastic bag ban was also uncertain near the end, but it passed the Assembly with a 44-29 vote and then made it through the Senate by a 22-15 count.

“It took six years of advocacy and the building of a grassroots movement to make this happen,” California Director of Clean Water Action Miriam Gordon said in a statement about the plastic bag ban. “But with 121 local ordinances already on the books across California, our Legislature finally followed the will of the people.”

Brown was similarly thrilled about the passing of the sick leave bill, calling the legislation a “historic action to help hardworking Californians…This bill guarantees that millions of workers – from Eureka to San Diego – won’t lose their jobs or pay just because they get sick.”

San Francisco voters passed a similar measure in 2006 called the Paid Sick Leave Ordinance. The law, which made it through with 61 percent of the vote in the November election, requires all employers to provide paid sick leave to employees (including part-timers) working in the city.

The state sick leave bill that passed on Saturday was a notable achievement for labor advocates, but some Democrats weren’t thrilled about the amendments that gave in-home health workers the short end of the stick. Sen. Holly Mitchell (D-Los Angeles) called it “BS” and told The Sacramento Bee, “I resent the fact that we are picking between two sets of workers.”

Lawmakers passed a few other notable measures last week, including a bill regulating groundwater and a gun-restraining measure that would give judges the power to temporarily remove firearms from those deemed dangerous or mentally unstable. The shooting incident in Isla Vista at UC Santa Barbara in May prompted the bill, while California’s extreme drought pushed the groundwater measure forward. Many believe the state is long overdue in making progress on gun control.

The firearm measure is key in preventing many of the mass shootings that have plagued the country in recent years. Assemblywoman Nancy Skinner (D-Berkeley) noted, via the Los Angeles Times, that “none of those individuals had a criminal record or a criminal background. So we need tools such as this.”

Though it also took an extreme event to stimulate the groundwater regulation bill, the new legislation figures to make serious inroads in the effort to stop a drought that is affecting more than 80 percent of the state. If Brown signs off on the bill, making California the last western state with such regulation, the state would have the ability to enforce restrictions, and local governments would be required to develop groundwater regulations.