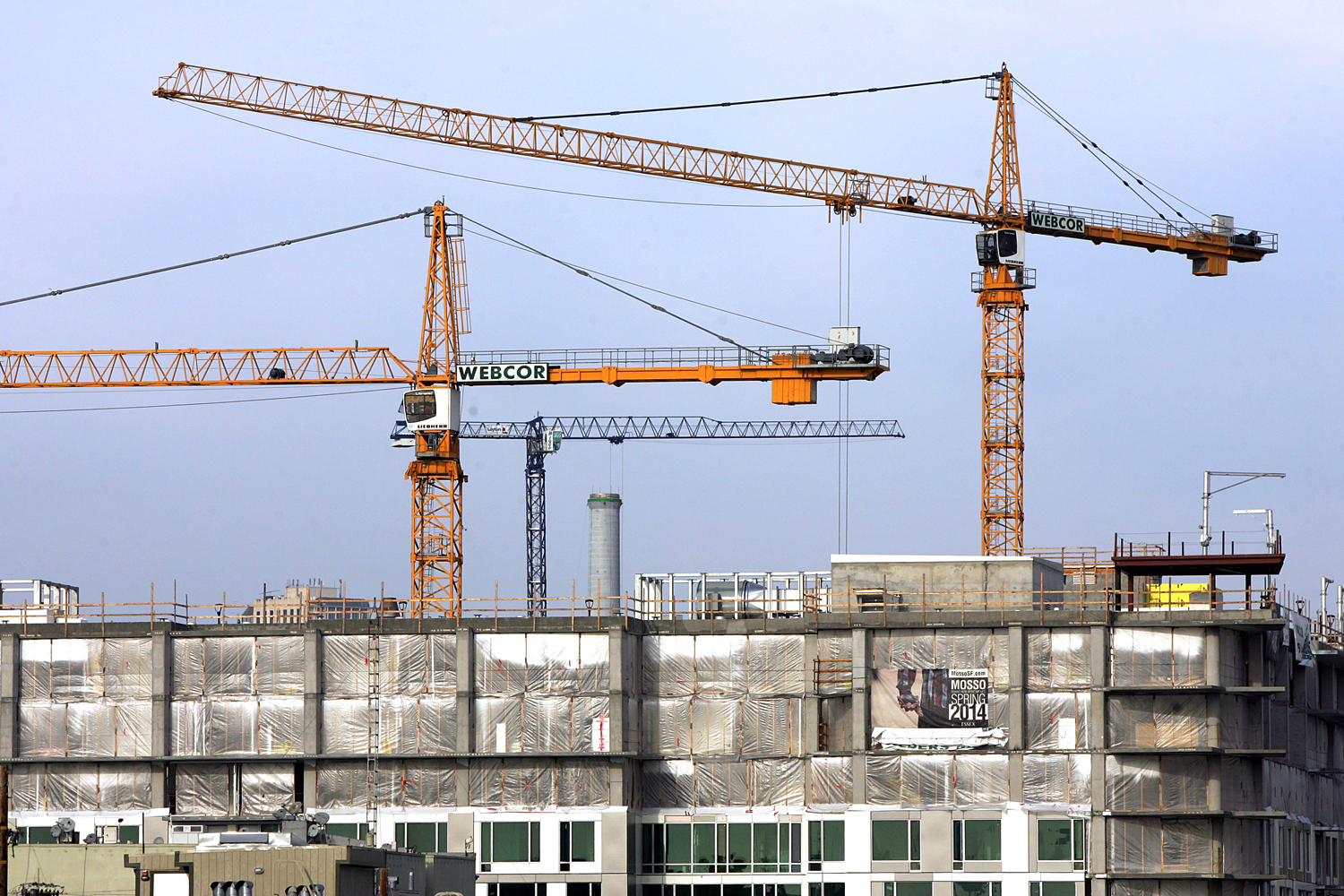 Lee has the authority to place his Build Housing Now measure on the ballot, although he may withdraw it under his backroom deal with Kim. But the Board of Supervisors should reject Kim’s City Housing Balance measure, a once-promising proposal that she last week made toothless and counterproductive. What she called a “compromise” was actually a capitulation to developers and the Mayor’s Office [Editor’s Note: The board was scheduled to consider Kim’s measure on July 29 after Guardian press time, which is why we posted this editorial early at sfbg.com, where print readers can check for an update].[UPDATE: The board unanimously approved the amended measure.]

Kim’s original measure called for market-rate housing developers to get conditional use permits and perform additional economic studies on their projects when affordable housing production falls below 30 percent of total production. She then weakened it with several exemptions, yet it was still a check against runaway development of luxury housing.

But her new measure, much like Lee’s, is little more than a wishful policy statement calling for the city to seek the goal of 33 percent of housing affordable by moderate income San Franciscans and below (usually defined as those making 120 percent of area median income or less) and 50 percent by the more vaguely defined “working middle class.”

While neither measure includes any enforcement or funding mechanism to help reach that goal, it’s noteworthy that the goals themselves weaken those the city set for itself in the Housing Element of the General Plan, which call for 60 percent of new housing construction to be affordable to those with moderate incomes and below. The board adopted an amended version of this Housing Element just last month.

This is politics at its very worst: Politicians claiming to be doing one thing in order to score points with voters and appear responsive to their concerns, while they actually do just the opposite and try to disguise that fact with disingenuous rhetoric.

Kim’s allies in the labor and progressive political communities tell us they’re disappointed in her capitulation at such a crucial moment in determining whether San Francisco becomes a city of the rich or whether it can retain its socioeconomic diversity.

We were also disappointed, although we weren’t surprised. There’s an ugly, money-driven brand of politics being practiced at City Hall these days, and Kim has repeatedly shown herself to be more concerned with her future political prospects than living up to the progressive values she has long espoused.