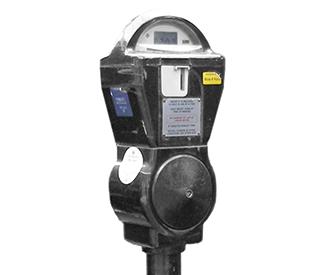 The Board of Supervisors is now hearing an environmental appeal of the SFMTA’s proposed budget, specifically over the decision to make Sunday parking meters free once again. The move by the SFMTA to repeal paid parking meters deprived the agency of $11 million annually. Shortly after the decision was made, Livable City, San Francisco Transit Riders Unions, and a concerned citizen, Mario Tanev, filed for an environmental appeal of the decision.

They contend the paid meters not only reduced congestion, but reduced the amount of time drivers circled for parking and helped businesses. All of this was found in the SFMTA’s own December 2013 study. The decision to appeal the meter decision with environmental review goes before the board of supervisors today.

You can follow live coverage of the meeting by checking out Guardian reporter Joe Fitzgerald Rodriguez’s Twitter feed, Twitter.com/FitztheReporter, and by checking out for our update tonight.