Home Kitten Grenade on why you shouldn't underestimate the ukulele 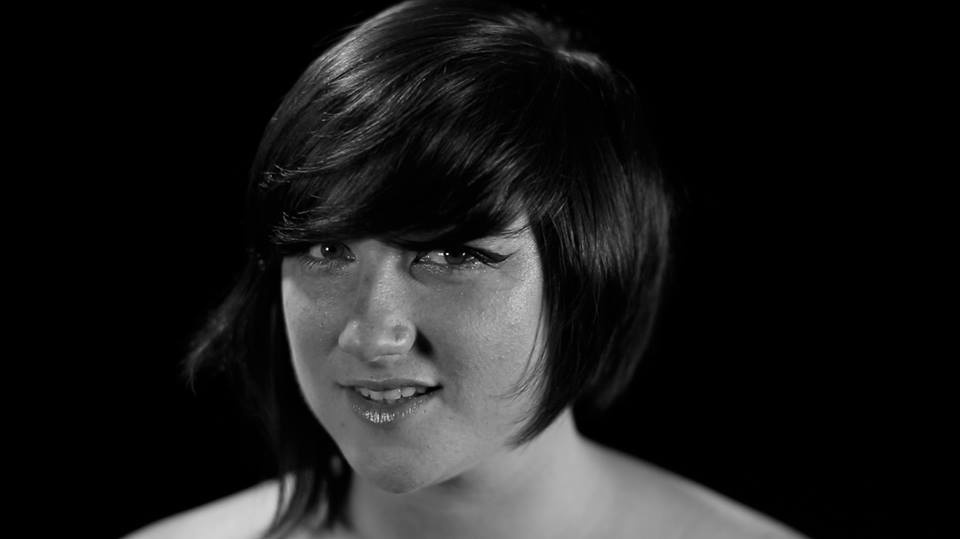 Kitten Grenade takes the ukulele seriously. Katelyn Sullivan picked up the instrument when she was lonely and unhappy in Los Angeles, jonesing to be back in San Francisco. Now the instrument adds chiaroscuro to her self-titled debut EP released this January: the lilting chords contrast her brassy voice and its message of heartbreak.

“It’s got a deep soul, the ukulele,” she says ahead of her Friday, May 2nd show at the DNA Lounge. People unfairly pick on the instrument for being silly, Sullivan says, and she laughs when she reveals that she now has eight of them. Like a defensive cat lady, she says, “Each one has a different sound and personality.”

Her band, started in January 2013, is built on the idea of contrast. She named it Kitten Grenade after her art illustration thesis about juxtaposition: “Something cute and fuzzy, and something destructive. That idea captures a lot that’s in the music and my life.”

Even though Sullivan is engaged to her boyfriend of eight years, she says she’s dealt with her share of tragedies and unrequited loves that have wormed their way into her lyrics. Just recently, Sullivan has been coping with the death of her fiance’s 24-year-old brother, who fell off a balcony. Grief enters her songs through a “heartbreak filter.” In the first track on her EP, “Anomaly,” she sings about a lovers’ quarrel: “Touching fingers, eyes linger everywhere they’re not supposed to be/Said I’m sorry, no you hurt me, or were you not listening.” Her minimal orchestration, with mournful harmonies and light percussion, set the stage for her clarion voice to deliver these confessional lyrics.

Not every track is a tear-jerker. The surprisingly upbeat “Death Song” uses catchy, syncopated ukulele strumming to accompany Sullivan’s dreamy melody. The song begins quietly, “We started out without our lungs and somehow learned to breathe,” and builds to a shout, “the dust that we create is all that’s left of our dreams.” Her track “Gray,” with some vaudevillian-tinged vocals, uses ethereal background singing and the higher registers of the ukulele to seem reminiscent of Yael Naim. With musical role models from Fiona Apple to tUnE-yArDs, Sullivan reflects the range of their difference in her broad palette of styles.

Her lyrics are uniquely San Franciscan as Karl enters: “Oh these starry eyes get misty, fog rolls in and hides the misery.” Originally from Maryland, Sullivan has lived in San Francisco for 10 years. She adores the music scene here and playing with fellow band Halcyonaire, “the freaking sweetest guys.” But given the recent tech boom, she advocates that music supporters see shows regularly to keep artists from leaving the city. “I make that a goal to make a band’s week by seeing their Wednesday 11 o’clock show. It means a lot to me, so you have to pass it forward.”

She’s seen San Francisco from both sides: before as a retailer on 16th and Valencia Streets, and now as a tech worker for the karaoke app StarMaker. “I get to sing all the time,” she says. “I love my company — they’re down-to-earth and they’re all about getting people to sing.”

Sullivan herself needed some coaxing before singing in public. She started her musical life in middle school through opera and musical theatre, and her training shows up today in her voice’s creaminess and smooth projection. But she went through a period in high school when she was too shy to sing. She abandoned music for art school, where she met her current fiance.