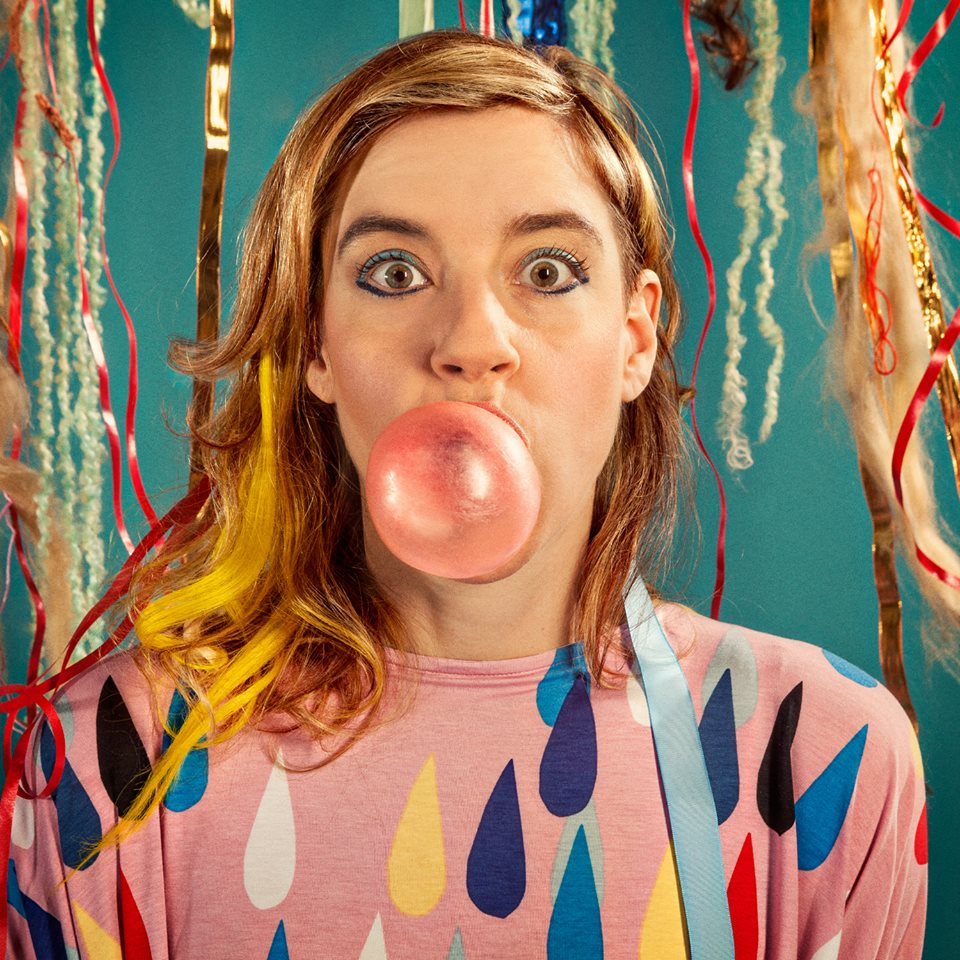 Oh, Merrill Garbus. Remember the days when the endearingly weird, weirdly endearing, predictably unpredictable tUnE-yArDs felt like an open Oakland secret, an East Bay girl (by way of the East Coast) who slowly but surely started to outgrow us?

Well, it’s official, she has — but in a good way. If the first couple singles off Nikki Nack are any indication, the album (out May 6 on 4AD) will be more slick, more produced, and just a little less all-over-the-place than her previous two records, 2009’s lo-fi debut Bird Brains and the album that launched her onto the national stage, 2011’s excellent Whokill.

But that’s not to say the new direction sounds boring — far from it. With dancefloor-ready synths front and center and a Janet Jackson-like callback, “Wait For A Minute,” which 4AD released today, sounds like Garbus has been listening to some ’90s R&B, which is (duh) always a choice we endorse. Give it a listen below .

She also just announced tour dates — catch her at the Fillmore June 6 with the Durham, NC-based Sylvan Esso.