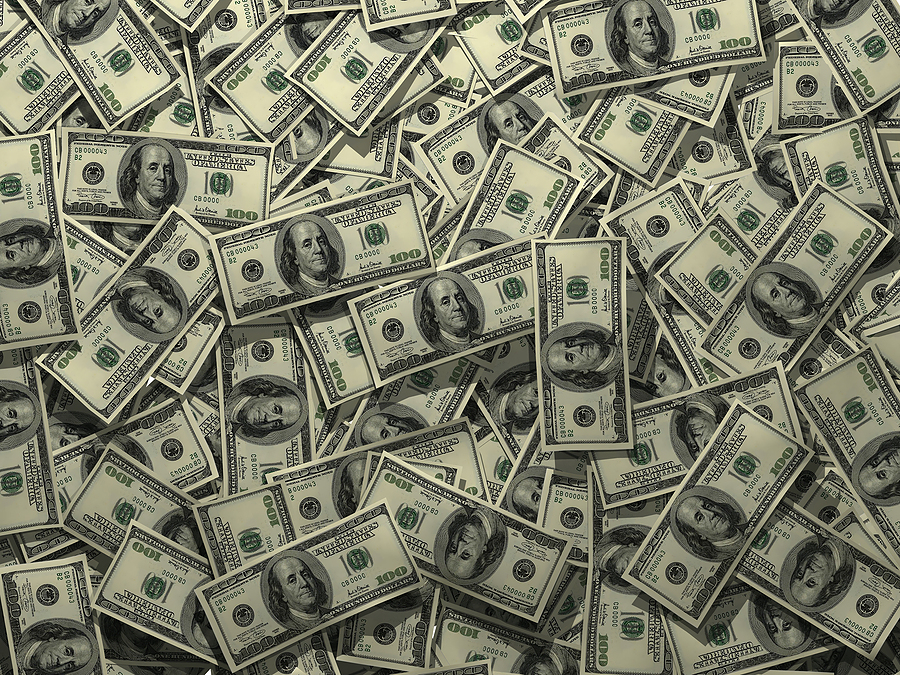 So now that Airbnb has agreed to start collecting and paying the transient occupany tax in San Francisco sometime this summer — finally acknowledging that’s the only workable way to meet the tax obligation it shares with its hosts — that leaves open the question of whether this $10 billion corporation intends to pay the tax debt it has accumulated for years while trying to duck its responsibility to the city.

As we also later reported, despite heavily lobbying during the hearing and being acutely aware of the outcome and its resulting tax obligation, Airbnb simply refused to comply and tack the 15 percent surcharge onto its transactions, as similar companies such as Roomorama were doing.

So if Airbnb was really being the good corporate citizen that it’s now claiming to be, it would not only start charging the 15 percent fee and sharing that money with the city, it would also cut San Francisco a check for around $4 million, or whatever the tax would be on what this growing business has collected from its guests since April 2012.

That’s at the very minimum, giving the company the benefit of the doubt that there really might have been an honest difference in opinions on whether the clear language of the tax code really applied to its transactions. But if we really wanted to be sticklers about this, Airbnb would actually owe the city millions of dollars more than that, going all the way back to its founding in 2008.

“The April 2012 regulation did not change the tax.  It provided more information about the definition of room and the merchant of record in a transaction.  We have always expected for operators to collect and remit the applicable transient occupancy tax,” Greg Kato, the policy director for the San Francisco Tax Collector’s Office, tells the Guardian, later adding that short-term stays “have always been taxable,” even in apartments.

Airbnb continues to duck questions from the Guardian, including our latest on whether it intends to pay its back tax obligation, and the Chronicle didn’t raise the issue with Airbnb. But a statement that Airbnb’s David Hantman put out on the company’s website yesterday does offer some clues about its change of heart.

Note the legalistic language that continues to avoid accepting that the company is also responsible for that tax debt, not just its hosts. But it appears the company finally realized it can’t just pass the buck to its hosts.

“We have repeatedly said that we believe our community in San Francisco should pay its fair share of taxes. We know from countless discussions with our hosts that they want to pay taxes, but some of these rules are arcane and difficult to follow. Some hosts have even tried to pay taxes in San Francisco and been turned away,” he wrote.

But that statement is a deceptive one, avoiding the fact that short-term stays are actually illegal in San Francisco, violating Administrative Code Section 41A, as well as a variety of planning and zone codes that prevent tourist hotels from being located in residential areas.

That’s why Airbnb hosts have had a hard time paying their taxes, as the Guardian has repeatedly reported, not because “these rules are arcane and difficult to follow.” It’s because Airbnb’s business model isn’t legal, something that Board of Supervisors President David Chiu has been trying to create legislation to address, although negotiations have now dragged on for more than a year.

“We want to help solve this problem. We’re still working on some operational details, but our goal is to launch this program for San Francisco hosts this summer,” Hantman wrote, making the company sound helpful and oh-so-public spirited.

Given that any decent coder could probably figure out how to add a 15 percent surcharge onto Airbnb’s San Francisco transactions in less than an hour, I’m a little skeptical about the “operational details” that will drag its tax compliance out for several more months. My guess is it is trying to retain some political leverage in negotiations over the Chiu legislation.

“We are a growing company in a new economy. We are taking this action—and initiating our entire Shared City program—as we strive to help make cities stronger, safer, more financially stable. And we’re excited to continue this pilot program in San Francisco. This city is our home and we look forward to continuing to work with everyone here to make it an even better place to live, work and visit,” was how Hantman closed his post.

Hopefully that means San Francisco can expect a $4 million check from Airbnb any day now.