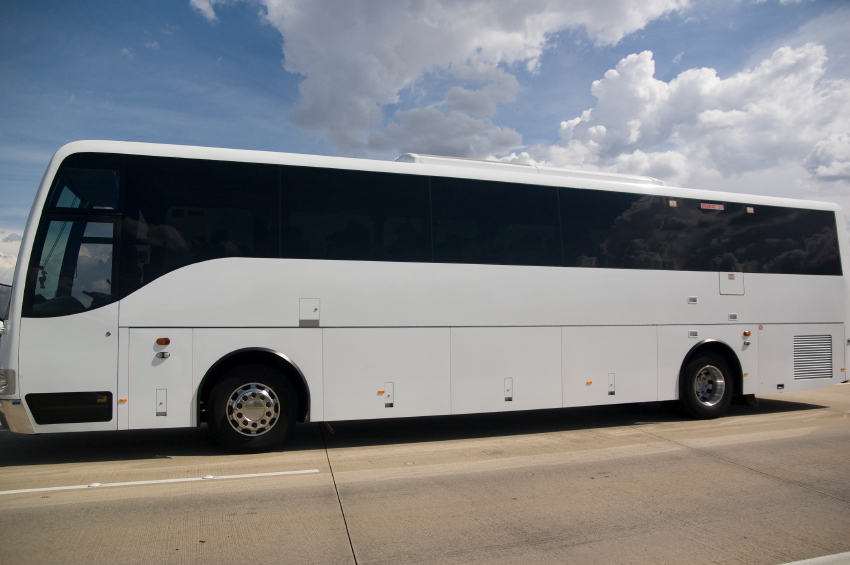 Speaking of gun-running, how about that Google Bus?*

The $1/stop SFMTA deal to allow Google Buses to use city bus stops is being appealed to the Board of Supervisors, to be heard on tomorrow [Tues/1]. The $1/stop deal replaced the “handshake agreement” where the tech buses could do whatever they wanted while the SFMTA gazed vacantly into space, which is its forte.

The appeal is a technical invocation of the California Environmental Quality Act, aka CEQA, aka Chief CEQA, aka CEQABACCA. (Full disclosure: I am a consultant for SEIU Local 1021, one of the appellants, on something unrelated to this.) The appeal argues that in Mayor Ed Lee’s heroic pre-emptive capitulation to the $1/stop deal (for the price of a third of a cup of single-origin estate-grown coffee on Valencia!), the Planning Department should have analyzed potential environmental impacts of the Google Buses, and considered alternatives and mitigations. The relevant authorities probably did not want to know the results of a review because data-driven analysis is not outside-the-box disruptive thinking that makes Frisco the World Capital of Innovation.**

Notably, nothing in the deliberations of the MTA or CEQA asked if there should be a bus program at all. Determining whether something is good or bad for the City is apparently beyond the scope of government. I don’t understand it, but I’m not a lawyer. The big criticism of the buses is less the environmental one than the displacement and gentrification they cause. Round peg, meet square hole.

Fortunately, there are legitimate CEQA questions. The full Board of Supervisors will hear the appeal, and for the duration of public comment will transmogrify from a legislative body into a quasi-judicial body to decide the environmental claims. And the supervisors are totally qualified to rule on particulate levels caused by idling buses. Expect them to seek a compromise with science about how many people will get cancer because of the buses.

Since the appeal legally has to link any objections to the buses to environmental impacts, I have some suggestions of new CEQA arguments. The Supervisors should consider significant cumulative unmitigated impacts such as:

I also have two elegant project alternatives to $1/stop: The buses cause displacement on their routes because people riding them make a lot of money. Clearly, the solution is to cut their pay. We just need a maximum wage for tech people. Any income over the maximum would go directly to fund public goods like schools, transit, and healthcare. The program could be called “Wealthy San Francisco.”

Alternatively, the City could use the buses as a positive tool, and move bus routes to areas that need and could support more economic development, like the Outer Sunset, Visitacion Valley, and Stockton.

Finally, I have a pilot program of my own to propose, in which we “accidentally” swap a Google Bus with an Immigration & Customs Enforcement Deportation Bus, delivering undocumented migrants to take charge of Silicon Valley and programmers to Northern Mexico. They can hackathon some apps for the Zetas Cartel.

*“Google Bus” becoming the generic term for tech colonist commuter shuttles must be an epic migraine for the beleaguered lawyers in the Google Intellectual Property Legal Department. Talk about brand dilution.

**Admittedly, innovation involving a short list of things. Amazing innovation at inventing technology to enhance our capacity to spend money and/or waste time. Innovative ways to house the houseless or feed the hungry—not so much.

Nato Green is a San Francisco-based standup comedian. His podcast is called The Nato Sessions and he can be seen with The Business every Wednesday at the Dark Room Theatre.