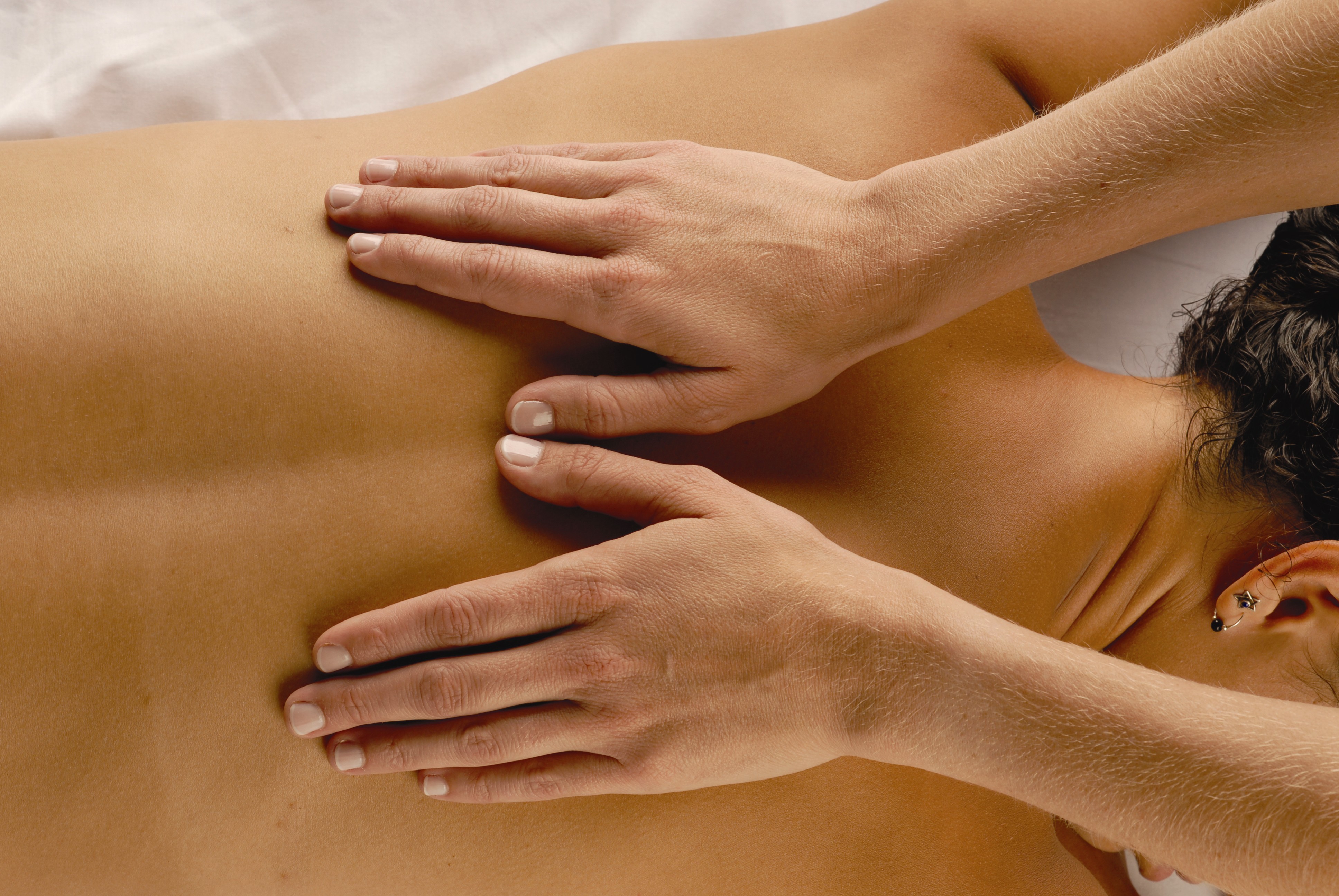 Tang’s frustration stems from Senate Bill 731, legislation that was signed into law in 2008. That bill created the CAMTC, a non-profit organization that has the authority to certify massage practitioners and therapists in California. Prior to the creation of this body, each city and county enacted its own certification procedures, leading to a messy patchwork of rules all over the state.

“I remember thinking, ‘Wow, this is for my profession?’” DeGooyer said.

To massage practitioners’ chagrin, they are still lumped into the same category as adult entertainers and subjected to “archaic prostitution laws,” according to DeGooyer, while similar legitimate therapies, such as physical rehabilitation, are overlooked. Most massage providers aren’t looking to be on par with physicians, but they don’t want to be on par with prostitutes, either.

Currently, the city of San Francisco has its own certification program that is regulated by the Department of Public Health. To practice massage in the city, the provider must have a license from either the city or the CAMTC. However, only those who have the state CAMTC license can legally call themselves a “licensed massage” therapist or practitioner.

“I wouldn’t say that I’m against [the CAMTC], but there are structural flaws in how it was designed,” Tang said. “It was created for good reasons, since there were so many jurisdictions and they wanted to standardize it and create a cohesive process.

“But there are jurisdictions like San Francisco where we have our own robust process, but when an establishment uses all CAMTC practitioners, they can bypass all rules. More and more people are starting to become aware of this and are starting to do CAMTC instead, and the city can’t do anything.”

“Some cities are claiming that the CAMTC makes it more difficult for law enforcement, but that’s not the reality,” he said. “We even got a thank you letter from the Santa Monica Police saying we made it easier for them, not harder. Cities that cooperate and partner with CAMTC greatly benefit from our tools and protocols to go after bad apples. Other cities have a misinterpretation of the law, and choose to take a different approach.”

Netanel said that even though some cities, such as San Francisco, compete with the CAMTC by providing their own massage licenses, over 150 other California cities have made CAMTC certification mandatory within their jurisdictions. He also points out that many applicants who are denied a license by the CAMTC often turn around and obtain a license within their cities, which generally have lower standards than the state organization.

The number of massage establishments have surged since the adoption of the CAMTC, which critics use as evidence for a growing number of illicit parlors. But Netanel referenced multiple points in the original bill which allows law enforcement to do its job to prevent prostitution. The CAMTC has no real enforcement power to go after illegal establishments itself, but instead works to prevent them from existing in the first place. Out of over 63,000 applicants, Netanel said, they have never certified a single person who has been convicted of illicit activities. They also utilize an online complaint form to report questionable behavior, and respond to all complaints within 24 hours.

The Department of Public Health and the SFPD—the two city entities which police illegal massage business—both ignored multiple requests from the Bay Guardian to find out exactly how and if the CAMTC makes their work more difficult.

The CAMTC is set to be dissolved at the beginning of next year, unless the Legislature decides to extend the original law. A current bill in the California Assembly would extend the CAMTC’s authority until 2019, an additional four years, and massage therapists across the state are pleading for that to happen.

“Even with those who criticize [the CAMTC], we share the same goals,” Netanel said. “We want a safe, healthy, and reliable certification process, so consumers can trust their therapists. Even more, we want to put an end to illegal massage parlors so they are no longer categorized with honest providers.”