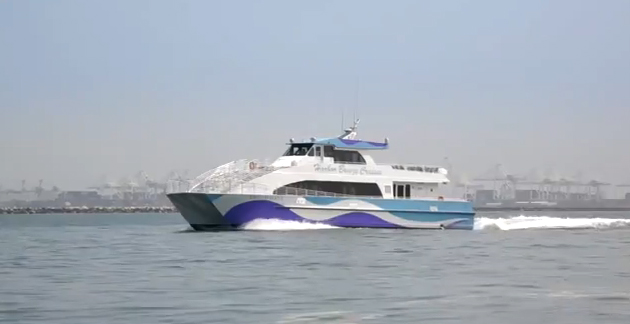 The Google-hired ferries skimming Bay Area waves are coming to the end of their pilot period, with their last scheduled rides running today, according to the Contra Costa Times.

Amidst the ire of San Francisco protesters fuming over Google buses, the company opted to experiment with alternatives to the buses: ferries. Two ferries from San Francisco and one from Alameda scooped up Google employees day by day for the month of January.

A Google spokesperson confirmed with the Bay Guardian that the pilot was ending. A source close to Google confirmed that they would “evaluate the results and viability of ferries as a more permanent solution.”

No word from the protesters yet on if they’d block Google ferries via kayak, rowboat, or sloop.

For the full story, check out the Contra Costa Times piece, here.