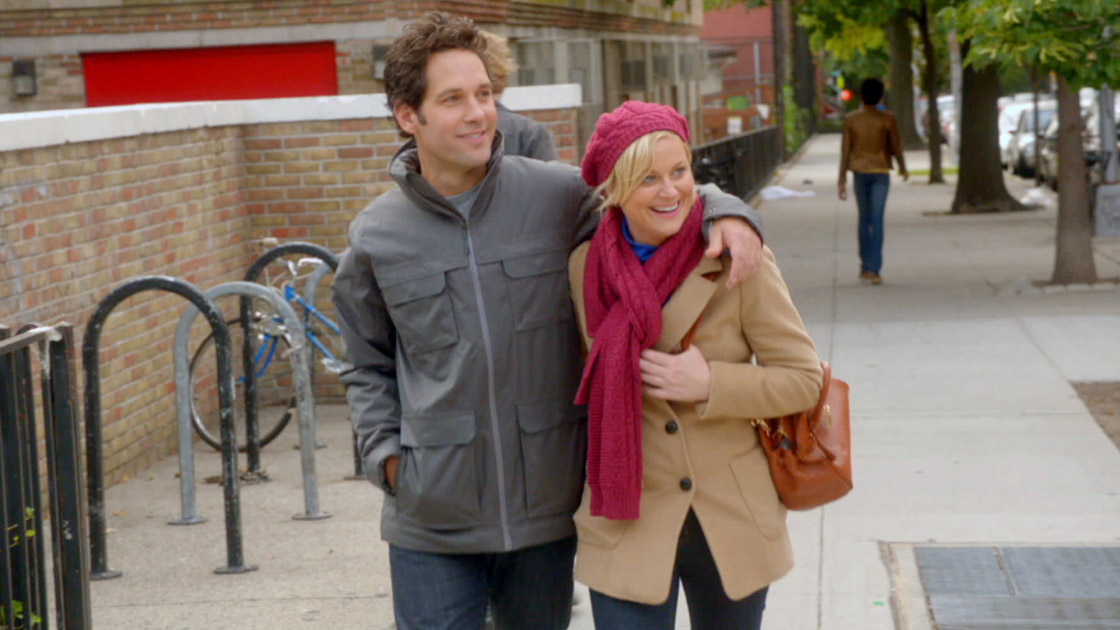 This year, there were few films that stood out as across-the-board crowd pleasers. Gareth Evans’ violent, 148-minute The Raid 2: Berandal (UK/Indonesia) — a sequel to his 2011 cult hit — is an absolute must-see, as is the latest from Wet Hot American Summer (2001) director David Wain, They Came Together (US); it’s a comedy spoof that pitches Paul Rudd and Amy Poehler into a slew of rom-com tropes and clichés (delivering some huge laughs in the process).

But the festival’s biggest surprise was perhaps Martha Stephens and Aaron Katz’s Land Ho! (US/Iceland). From the press notes: “A pair of aging ex-brothers-in-law set off to Iceland in an attempt to reclaim their youth through Reykjavik nightclubs, trendy spas, and rugged campsites. This bawdy adventure is a throwback to 1980s road trip comedies, as well as a candid exploration of aging, loneliness, and friendship.” And it really delivered. So it’s no surprise Sony Pictures Classics picked up this hot dog, aiming to bring its magic to audiences beyond Sundance. Stars Paul Eenhoorn (from one of last year’s secret treasures, Chad Hartigan’s This Is Martin Bonner) and relative newcomer Earl Lynn Nelson (who popped up in Martha Stephens’ spellbinding 2012 Pilgrim Song) could be looking at Independent Spirit Award nominations. Yeah, it’s a year away, but I’m calling it now.

Another film that got a distributor at the fest: Todd Miller’s Dinosaur 13 (US), a documentary about a team of independent paleontologists in South Dakota who in 1990 unearthed the largest, most complete Tyrannosaurus rex ever found. What ensues is a twisted and even stomach-churning tale that questions who “Sue” (as the skeleton was dubbed) belongs to. This was one of the most thought-provoking (and, possibly, argument-inducing) films of the fest. Are the paleontologists pirates? Does the government have control of the land, or should the discovery belong to the landowner? And what if those lands are tribal lands? If this sounds intriguing, it is, and you won’t have to wait long to see it for yourself, since Dinosaur 13 was picked up by CNN Films and Lionsgate for a million bucks (or around one-eighth of the value of a T-rex skeleton, as it turns out).

Along the same lines was Andrew Rossi’s Ivory Tower (US), which does its best to explore the dilemmas facing modern universities — tuition hikes, trillion-dollar debts (did you really need that brand-new swimming pool?), etc. — and what they mean for their students. It poses the modern questions of onsite vs. online, skills vs. information, and most importantly “Is college worth it anymore?” The film feels as confused as the questions it’s attempting to delve into, but I was still deeply affected by many moments. I’d recommend everyone involved with education [ed. note: Ficks is the Film History Coordinator at the Academy of Art University] to jump in.