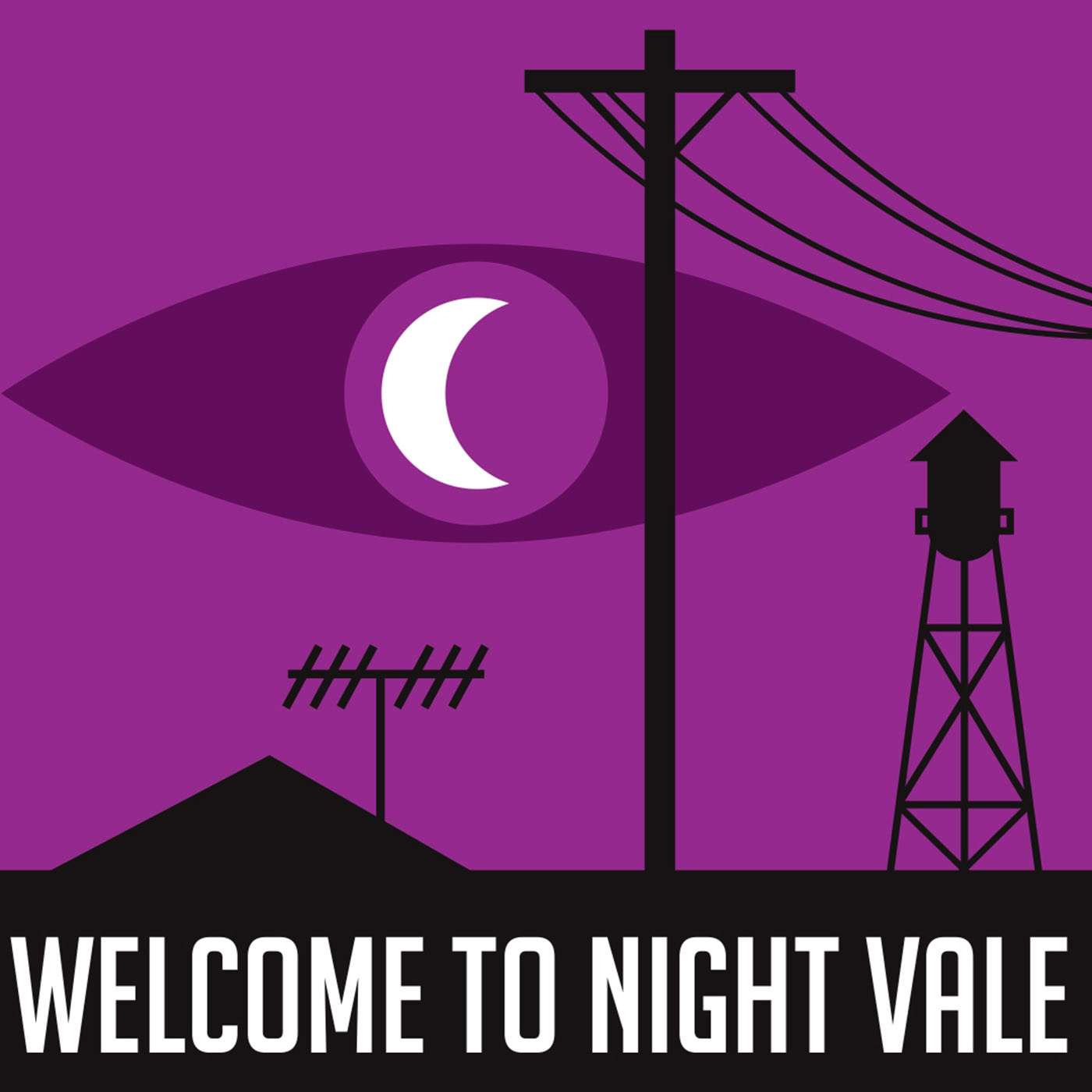 Hello, listeners. Brilliant breakout podcast “Welcome to Night Vale” has gained a rabid (yet adorably introspective) fanbase since it launched in June 2012. The twice-monthly, 20-minute-long show, created by Joseph Fink and Jeffrey Cranor, takes the form of a surreal newscast, coming to us from “somewhere in the Southwestern United States” by way of Twin Peaks.

Describing a community of indelible characters, it’s a twisted take on Lake Wobegone that vacillates cunningly from whimsical to chilling, often veering into outright poetry. “Night Vale” also recalls the golden age of radio plays: even though it lacks sound effects and depends mostly on the deep, hypnotic voice of narrator Cecil, it summons the entrancing atmosphere of such classics as “The Shadow.”

Also expect: cosplay — something a radio-like show can carve out extra imaginative room for.

I asked Cecil about coming to San Francisco (he really does sound like that in real life!). He enthused about visiting us:

“San Francisco has been an amazing city for ‘Welcome to Night Vale.’ Last September, we did a live reading at The Booksmith in Haight-Ashbury and it was so much fun — the fans were super-excited, lots of really creative cosplay. One person walking by the bookstore asked, ‘are they giving out free weed in there?’

“This time we are performing at the Victoria Theatre in the Mission for a larger audience and I can’t wait to see who (or what) the fans come dressed as. I think there’s a special relationship between Night Vale and San Francisco. The people of the Bay Area are exceptionally smart, creative and techno-savy: it’s a great combination!”

And now we interrupt this broadcast for a special bulletin: Look to the north. Keep looking. There’s nothing coming from the south.