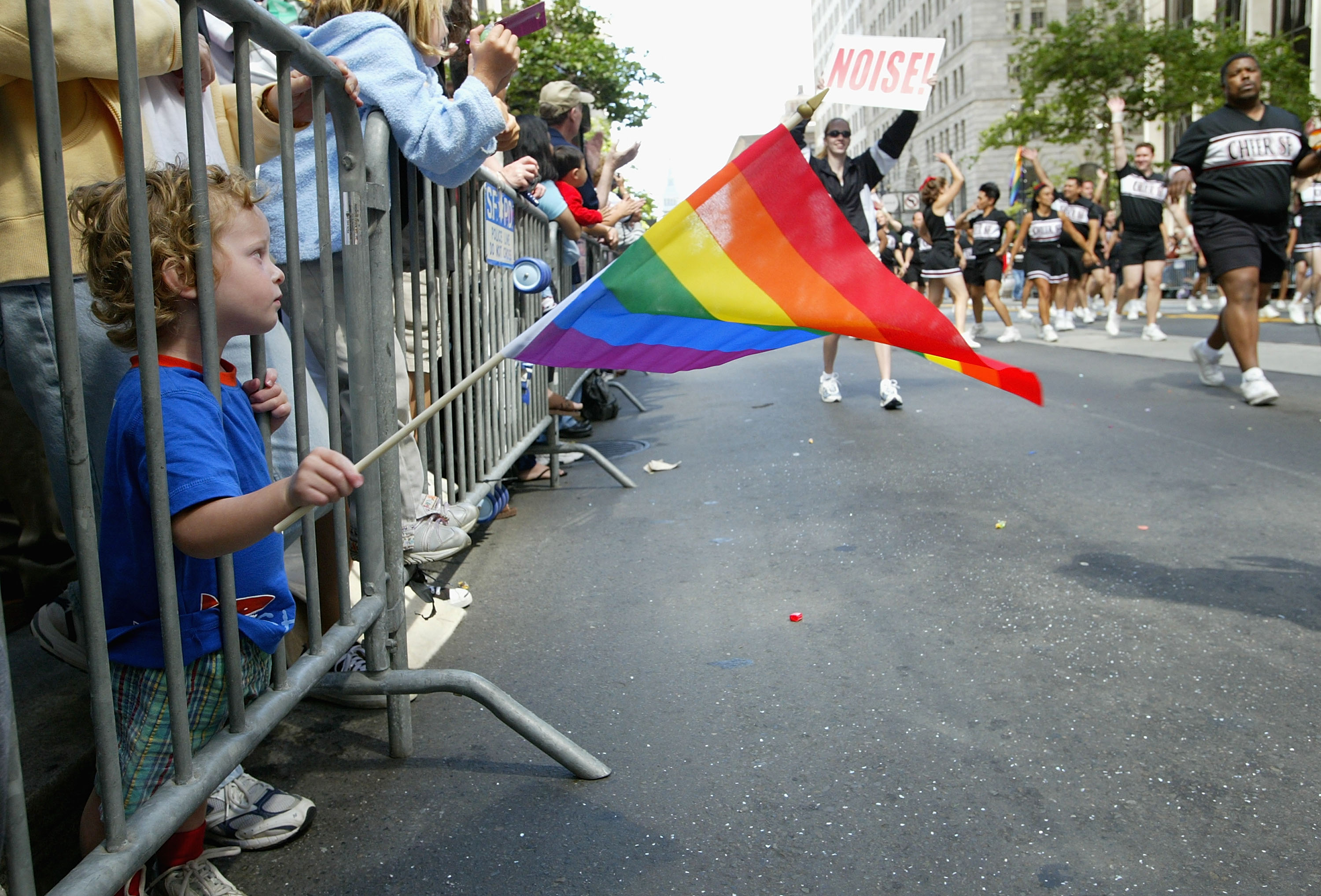 AB 1266 was sponsored by Assemblymember Tom Ammiano and would allow students in K-12 California schools to use their chosen gender when engaging in traditionally sex-segregated school activities, using school bathrooms or showers, and when playing on sports teams.

The law was originally slated to take effect in January 2014, but if the referendum is approved for the ballot, the law would be postponed until after the November vote.

The Privacy for All Students coalition announced it reached 600,000 signatures to challenge the law through its Facebook page as well as website Christian News Wire. The group gathered about 100,000 more signatures than required, which is actually a fairly slim margin for signature-gathering efforts.

A video on the group’s website made a plea against the bill.

“A sixth grade boy can decide or think, maybe I’m a female… so I determine now to go in the girl’s locker room or bathroom, he doesn’t have to notify his parents, his teacher, or anyone,” Pastor Jack Hibbs of a Southern California church said in the video. “God forbid that on our watch we would expose our kids to such a terrible law. Sign the petition and pray.”

The video ginned up fear, saying the law would allow teenage boys to pretend to be transgendered to peep on young girls in bathrooms.

Executive Director of the Equality California Institute John O’Connor told the Guardian the bathroom privacy issue was a distraction, but more than that, just wasn’t true to how teenagers behave. “There’s a pressure to conform. Kids don’t pretend to be gay, they don’t pretend to be transgender. It just doesn’t happen.”

In a statement to the press, Ammiano questioned the motives of the group.

“This effort is nothing but bullying at the ballot box and only makes sense as a way for these groups to raise more money by throwing fear into their supporters and misleading people about what the law does,” he said.

O’Connor said that when listening to the arguments, it’s important to consider the source of the campaign.

Indeed, according to the Privacy for All Students website their main adviser was Frank Schubert of Mission Public Affairs, LLC, which is the group that led the Yes on Prop. 8 campaign against marriage equality.

Mission LLC are professional haters, having fought seven battles against same-sex marriage in the past five years: Twice in Maine and once each in North Carolina, Washington, Minnesota, Maryland, and California.

If the referendum is placed on the ballot Schubert would take over the campaign in full, according to the Privacy for All Students website.

The announcement came just three days after a Bay Area teen was charged with a hate crime for lighting a gender neutral teenager’s skirt on fire with a lighter on an Oakland bus.

Richard Thomas, 16, was charged with aggravated mayhem, felony assault and hate crime enhancement after telling officers he set the victim on fire because he was “homophobic,” according to Reuters.

The victim, 18 year old Sasha Fleischman, is still in stable condition at Saint Francis Memorial Hospital and will require several surgeries to recover.

The hate against his bill and the hate from the fire incident come from the same place, Ammiano said. “We need to stop hate, not encourage it with things like this misguided referendum.”

The signatures must still be verified by the Secretary of State for the referendum to qualify for the ballot.