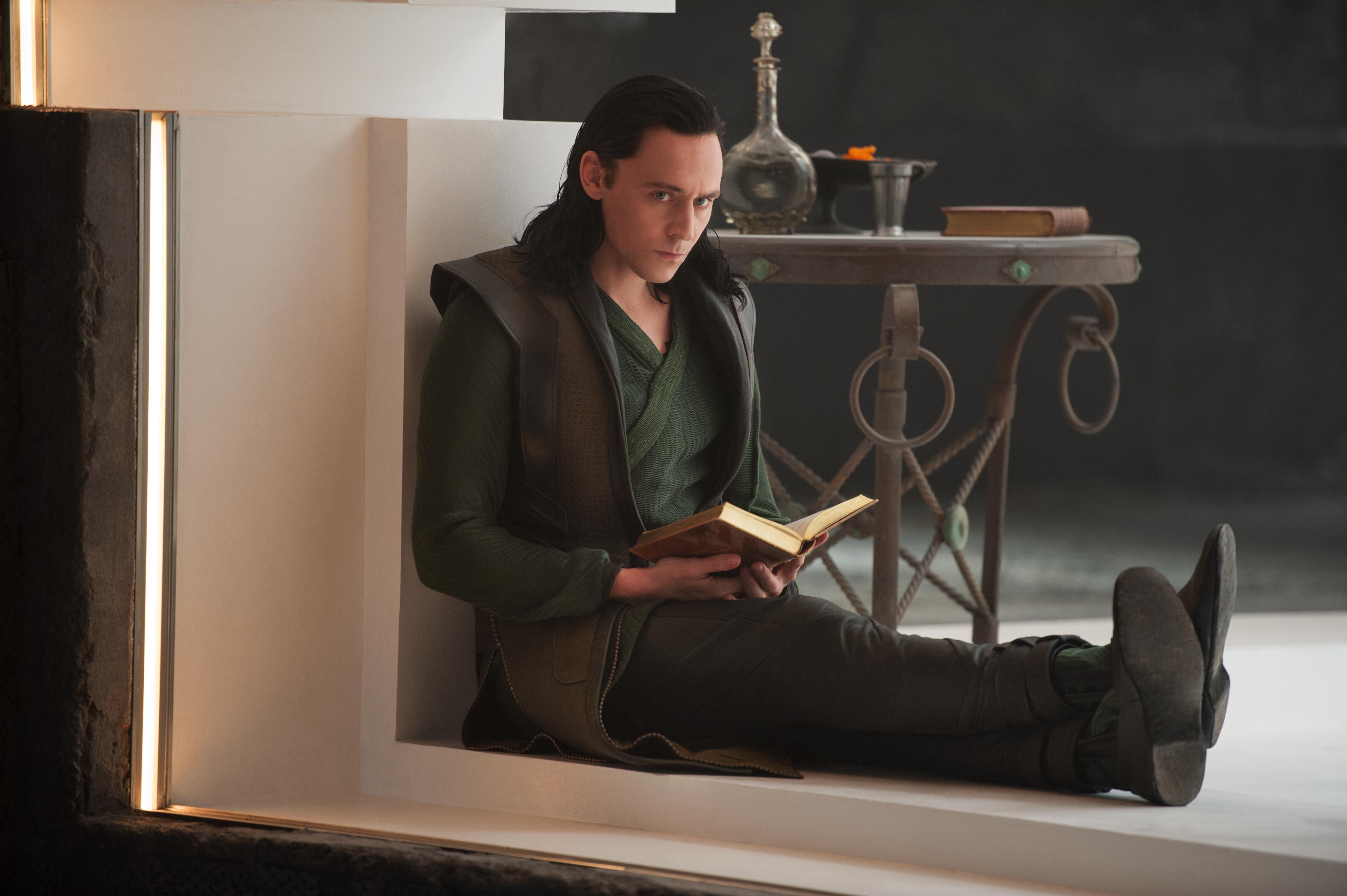 Two big ‘uns this week: blockbuster-to-be Thor: The Dark World (review below), and the very fine drama Dallas Buyers Club, featuring standout performances by Matthew McConaughey and Jared Leto (Dennis Harvey’s review here). If you seek a respite from Hollywood, check out San Francisco’s own South Asian International Film Festival (some recommendations from me, here), or read on for more short takes on this week’s new offerings.

Running From Crazy Can one ever escape one’s toxic genetic legacy, especially when one’s makeup, and even one’s genius, is so entangled with mental illness, the shadow of substance abuse, and a kind of burden of history? Actor, author, healthy-living proponent, and now suicide prevention activist Mariel Hemingway seems cut out to try, as, eh, earnestly as she can, to offer up hope. Part of that involves opening the door to documentarian Barbara Kopple, in this look at the 20th century’s most infamous literary suicide, Mariel’s grandfather Ernest Hemingway, and just one of his familial threads, one full of lives cut deliberately short. For Running From Crazy, Kopple generally keeps the focus on Mariel, who displays all the disarming groundedness and humility of the youngest care-taking, “good” child. Her father, Ernest’s eldest son, Jack, regularly indulged in “wine time” with his ailing wife and, according to Mariel, had a pitch-black side of his own. But we don’t look to closely at him as the filmmaker favors the present, preferring to watch Mariel mountain climb and bicker with her stuntman boyfriend, meet up with her eldest sister Muffet, and ‘fess up about the depression that runs through the Hemingway line to her own daughters. Little is made of Mariel’s own artistic contributions in acting, though Kopple’s work is aided immeasurably by the footage Mariel’s rival middle sister Margaux shot for a documentary she planned to do on Ernest. Once the highest paid model in the world, Margaux leaves the viewer with a vivid impression of her brash, raw, eccentric, and endearingly goofy spirit — she’s courageous in her own way as she sips vino with her parents and older sister and tears up during a Spanish bull fight. Are these just first world problems for scions who never hesitated to trade on their name? Kopple is more interested in the humans behind the gloss of fame, spectacle and sensation — the women left in the wake of a literary patriarch’s monumental brand of masculinity and misogyny. And you feel like you get that here, plainly and honestly, in a way that even Papa might appreciate. (1:40) (Kimberly Chun)

Spinning Plates Joseph Levy’s enjoyable documentary contrasts life at three widely disparate U.S. restaurants: the Martinez family’s modest enterprise La Cocina de Gabby, a Tucson showcase for a wife and mother’s Mexican cooking; Breitbach’s Country Dining in rural Iowa, a 151-year-old purveyor of all-American comfort food; and superstar chef Grant Achatz’s Chicago Alinea, where a 24-course meal of culinary art/science experiments can set you back $800 (yes, that’s for one diner). The latter is a global destination for serious foodies, acclaimed by the industry’s most prestigious observers. (Its nearly 24/7 supply deliveries are also a noisy nightmare for someone I know whose apartment is next door.) The teensy town that’s grown up around Breitbach’s has a population of 70; on a busy weekend, the business attracts up to 2,000, many driving long distances to get there. Yet the people we get to know the best here, the émigré Martinezes, illustrate another side of restaurant life — the side in which a majority of new eateries fail within three years, despite (as seemingly is the case at Gabby’s) all palate-pleasing, reasonable pricing and tireless labor. Tying together these three stories is … well, nothing, really, beyond some vague notion that good food is something that breeds “community.” (Yet high-ticket Alinea can hardly be said to reflect that, while Levy doesn’t actually bother interviewing any patrons to let us know whether the other two establishments’ food is anything special.) Still, and despite some rather bogus dramatic chronology-manipulation of events that happened several years ago, Spinning Plates is an entertaining sampler plate of a movie. And the Martinez family’s story lends it a bit of real gravitas. (1:32) (Dennis Harvey)

Thor: The Dark World Since any tentacle of Marvel’s Avengers universe now comes equipped with its own money-printing factory, it’s likely we’ll keep seeing sequels and spin-offs for approximately the next 100 years. With its by-the-numbers plot and “Yeah, seen that before” 3D effects, Thor: The Dark World is forced to rely heavily on the charisma of its leads — Chris Hemsworth as the titular hammer-swinger; Tom Hiddleston as his brooding brother Loki — to hold audience interest. Fortunately, these two (along with Anthony Hopkins, Natalie Portman, Idris Elba, and the rest of the supporting cast, most of whom return from the first film) appear to be having a blast under the direction of Alan Taylor, a TV veteran whose credits include multiple Game of Thrones eps. Not that any Avengers flick carries much heft, but especially here, jokey asides far outweigh any moments of actual drama (the plot, about an alien race led by Christopher Eccleston in “dark elf” drag intent on capturing an ancient weapon with the power to destroy all the realms, etc. etc., matters very little). Fanboys and -girls, this one’s for you … and only you. (2:00) (Cheryl Eddy)