Home No shame: Activist-rockers the Shondes celebrate Halloween in SF 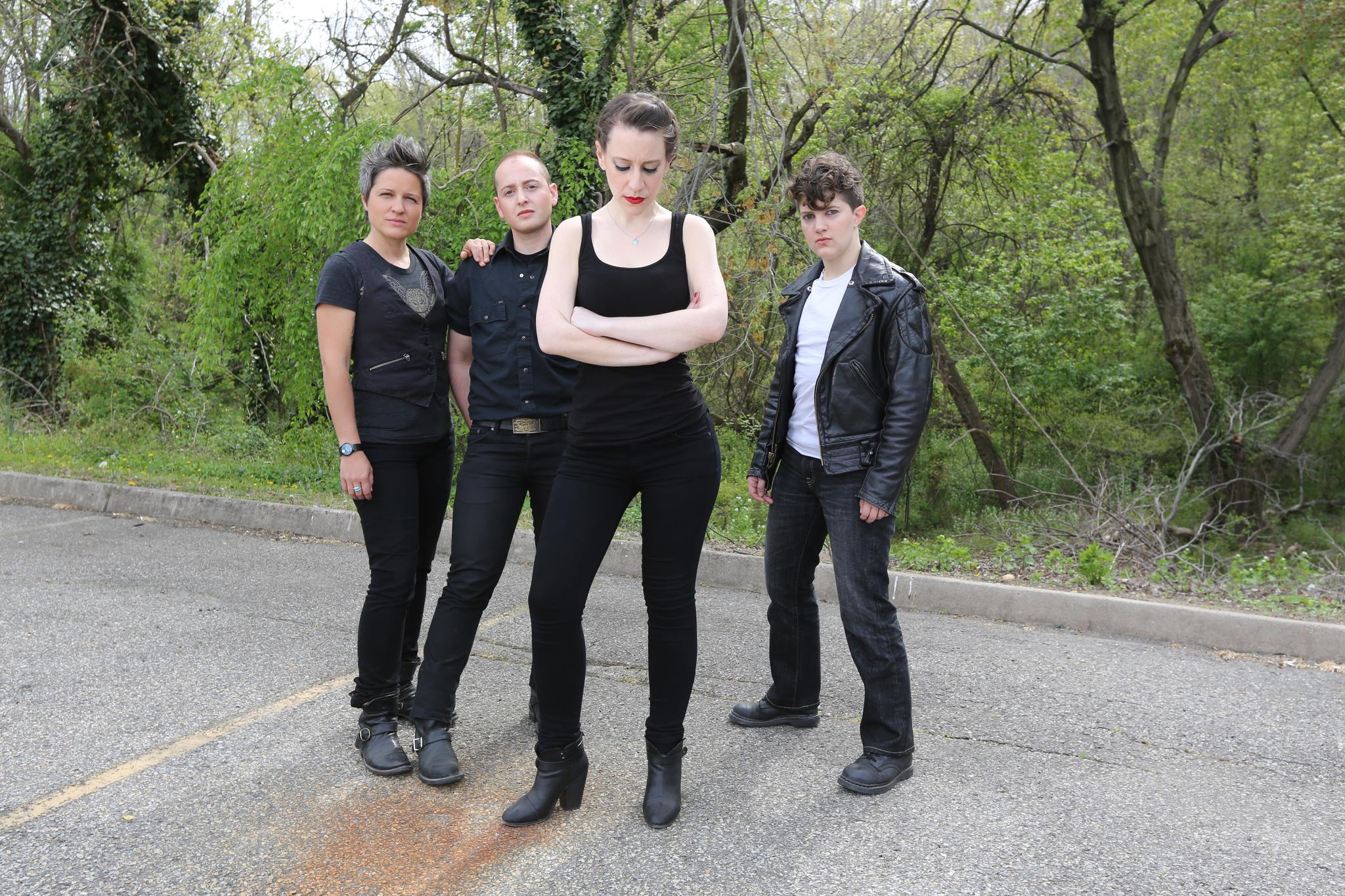 The Shondes are a dream come true for music-lovers with a political consciousness. The world can be a rough place, but doom-and-gloom is not this Brooklyn band’s style. With their bright klezmer-pop tunes and soaring, anthemic verses about love, perseverance, and messages of hope, the Shondes are out to better the world — or at least move their audiences to dance hard and sing-along.

Currently touring on their fourth album, The Garden, the Shondes are embracing the power of pop. Whether you’re an activist or just enjoy a good live show, give The Garden a listen and try to get “Nights Like These” or “Running Out of Time” out of your head.

I asked vocalist-bassist Louisa Solomon about the band’s latest album, the causes that are most important to the Shondes, and how their music connects them with their fans:

SFBG Can you start off by telling me about your band’s name? I read that it means “shameful” in Yiddish.

LS We wanted to give a nod to our Jewish lineage, and to reclaim a word that is sometimes used to brand outcasts. At the time, we were doing a lot of activism in Jewish communities, challenging some deeply entrenched norms, and we would sometimes get screamed at and spat on and all that good stuff. It was kind of like, “OK, if I’m a ‘shonde’ for standing up for what I believe in, so be it.” I think it tends to be much more immediately resonant for Jews who have grown up hearing it, but the idea is resonant for most people in one way or another.

SFBG How would you describe your music to someone who has never heard it?

LS Sing-along, spirited rock anthems! The most flattering thing in the world is when our fans say we make them dance and we make them cry; that our music is hopeful. When we are able to impart hope, I feel totally fulfilled. So think of a Springsteen show and a riot grrrl punk show combining their emotional pay off, and that’s what we are going for!

SFBG What was the process of writing and recording The Garden like?

LS We worked really hard on The Garden. When we were touring on the previous record (2011’s Searchlights), we were starting to work through the musical and lyrical themes that came to define The Garden.

“Nights Like These” was one of the first songs we wrote in the Garden song cycle, and it felt like an important step in our evolution. We were embracing the cathartic potential of pop. We went on to write love songs, songs about friendship, and songs about not giving up. We wanted these songs to help people keep going – we were trying to ride the line between sincerity and cheesiness. I think we did OK in the end!

SFBG Can you tell me about “Nights Like These” and what made you choose it as the first single for this album?

LS “Nights Like These” is a good entry point to the record. We’re talking about hopes and dreams and fears and all that poppy stuff, but we really mean it! And there’s also serious musicianship and craft going on.

SFBG Is there a song from The Garden that you particularly enjoy performing?

LS I love jumping up and down during “Nights Like These,” getting the audience clapping along in “On Your Side,” and singing along to “The Garden” and “Nothing More Whole.” I also love singing “The Promise,” which is basically a duet with Eli, and we get the chance to camp it up just a bit.

SFBG Activism is an important factor in the band. Are there any causes in particular that you’re supporting right now?

LS We want a better and more just world, where people have what they need. So there are a billion causes we support! Big ones like universal healthcare, ending the Israeli occupation of Palestine, trans justice, but also we always want to support community organizers as much as possible, who are fighting racism and economic oppression (and tons of other great stuff!) at the local level. So we try to keep our eyes open.

SFBG What is the crowd usually like at a Shondes show?

LS Our fans are completely amazing and inspiring. There tends to be a lot of organizers who come out, and we have a growing number of older folks these days, which I think is awesome! Multigenerational fanbases rule. People who are mostly into punk and people who are mostly into pop and rock; people who are excited about the Jewish stuff and people who just love the music. Everyone tends to be enthusiastic and ready to dance. People very regularly tell us that they are moved by our playing (even to tears). It means a lot to us. It means everything.

SFBG What are you looking forward to most about playing in San Francisco?

LS It’s always wonderful to visit the Bay and play for our awesome people there. Cafe du Nord is one of our favorite clubs in the country; they have a totally heimishe (homey) vibe but are also extremely competent, respectful folks. It’s the best of all worlds as far as I’m concerned. Not to mention it’ll be my first Halloween in SF and I have seriously high expectations! Costumes, people.