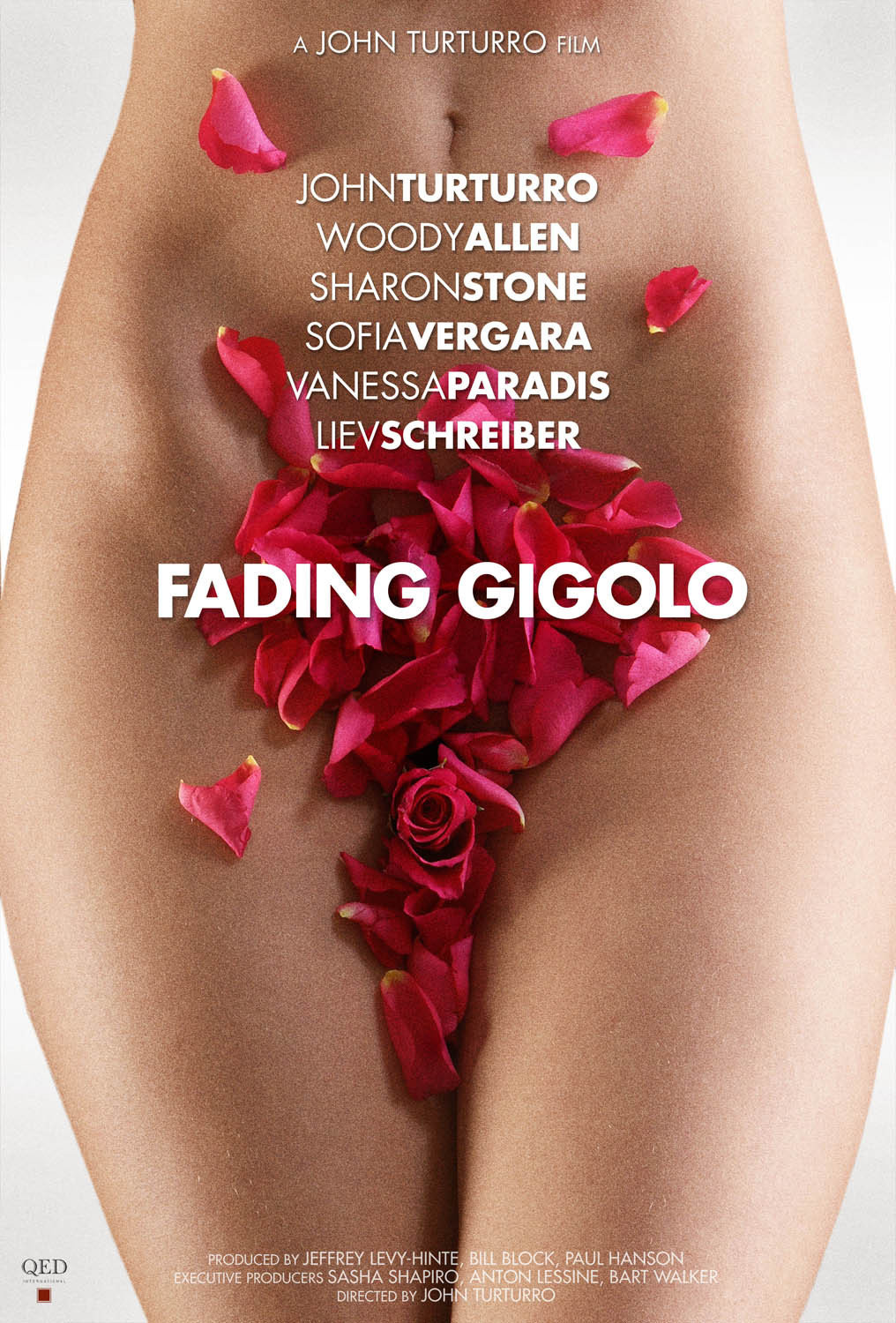 The surprise crowd-pleaser of TIFF 2013 was John Turturro’s Fading Gigolo (US). Showcasing Woody Allen in a rare acting-only role, this surprisingly romantic tale about a man in his mid-50s (played by writer-director Turturro) is as charmingly hilarious as it is deftly dramatic.

The inspired casting choice gives the 78-year-old director (whose own classic works were clearly an influence on Turturro) one of the funniest roles of the year. Amid a notable supporting cast (Sharon Stone, Sofia Vergara, and Liev Schreiber), it’s Vanessa Paradis (Patrice Leconte’s 1999 The Girl on the Bridge) who will truly make your heart skip a beat. Turturro’s refreshing blend of classical romance, modern art, and Jewish culture feels completely out-of-step with most movies being made these days — making it a film I could have easily watched again as soon as it was over.

Kelly Reichardt’s Night Moves (US) starts out wonderfully strong, with an intense plot-driven premise led by the always hypnotic Peter Sarsgaard. Note I said “plot-driven.” Visually-oriented dramas like Old Joy (2006), Wendy and Lucy (2008), and Meek’s Cutoff (2010) are Reichardt and screenwriter Jon Raymond’s signature, and with those films they’ve set the bar sky-high. Night Moves‘ more traditional structure may mean it has mainstream potential; the film has already drawn comparisons to Zal Batmanglij’s recent The East.

Though I tried to set any reservations aside (is Jesse Eisenberg really ready to carry a film like this?), I found myself wishing that Reichardt hadn’t deviated from the style of her previous films. Fortunately, Pawel Pawlikowski’s Ida (Poland) filled the void. The film picked up TIFF’s International Federation of Film Critics (FIPRESCI) award for Special Presentations, and rightfully so.

The director of the memorable My Summer of Love (2004) roots his latest in a formalistic aesthetic, complete with a 1.37 aspect ratio and a profoundly striking black and white palette. While dreary in its location, this character study of a woman in search of her own identity is anything but colorless. As I’ve warned with other films in my TIFF diary — stay away from plot overviews of this film. Just know that Ida has the power to affect you. If you see it playing at a film festival near you, buy your tickets in advance. This is the quiet jewel of 2013.