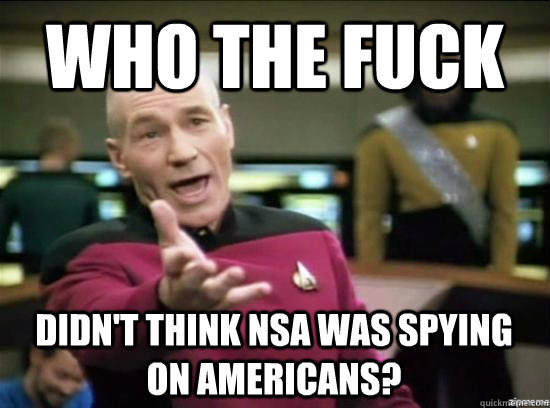 “Let’s see. I was a reporter for the AP in Washington. I’m a Verizon customer in America. Way to go, govt. You have my phone records covered.”

“For an unpopular guy on his way out of his office, President Bush still has some juice.

When Bush signed a law Thursday to broaden the government’s eavesdropping power, he served notice of how much sway he still holds on matters of national security.

Why the difference on security?

Because protecting the country is, in fact, a different matter. The president commands the military in a time of war. He leads a nation that was infamously attacked — and no one has forgotten 9/11.

So going against him can mean being labeled as soft on terrorism or unsupportive of the troops. In an election year, try going to the voters with that around your neck”.

Let me see if I fully get it: When it is we the peon public being eavesdropped upon, it is to “protect the country”. When it’s the press, it’s an outrage.