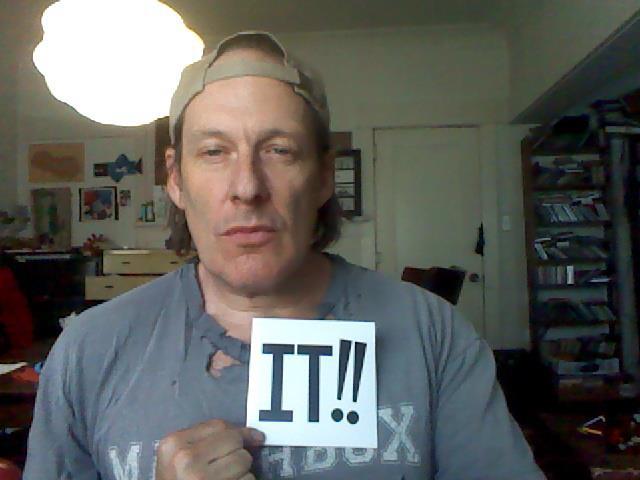 I took this gig a week ago—multiple posts a week, basically a news-based version of what I did for the SFBG in the 90’s. It’s already kicking my ass, as the old “PISSED” columns were once a week and based in music. This is way tougher and way more gratifying. Thanks.

But I have to admit that, as much as I love doing this gig, the last 7 days have brought back to me one of the most vexing and confounding quandaries I have ever pondered, one that’s baffled me for the last 30 years or so. One that is as bizarre as any aspect of human nature or psychology is anywhere, one that makes less sense than a Soundgarden lyric: Why on God’s green earth do people with barely a pot to piss in go to war with the same ferocity as the Navy Seals went after Bin Laden on behalf of their actual enemies, the wealthy?

In every blog post, be they Redmond’s, mine, Steve’s–whomever’s–the valiant members of the 82nd Chairborne Divison swing into battle on behalf of San Francisco’s–or the world’s–landed gentry. And always up against (and with corresponding vitriol) people that are pretty much exactly like them. The dispossessed are generally screwed by the powerful. Their allegiance should be to Occupy or even to moderate mainstream pols, but instead goes to the folks whose machinations lead to tax breaks and bailouts and favors for “the private sector” or directly fuck them over even worse by pricing them out of SF’s whopping 49 square miles and leading to exhorbitant rents or mortgages and as such, exodus to the wilds of Stockton, Modesto or Lodi.

You’d think that something as benign as rent control would have the full thumbs up from people who really don’t want to have to pull up stakes when their neighborhoods become the Pacific’s Manhattan. Or that the idea that the City make deals with the Facebook/Twitters of the world that means that the city’s tax base is strained rather than expanded would enrage them. But a cursory scan of these pages reveal that the commenter’s target for ire isn’t that whose boot is aimed straight at their asses, but at the handful of people bucking a trend that began in the early 80’s–people that point out (and mildly at that) that quality of living in SF is endangered when the City devolves into a playpen for rich software developers that don’t want to pay for the City’s perks. Actually, the inchoate rage is aimed at anyone that suggests that “all it takes is pulling oneself up by the bootstraps/poor people are lazy” is one of the most painfully naive worldviews in history.

Even more incredible is the reflexive defense of the non-renewable energy industry and their toxic twin (sorry Steve/Joe), the insurance business. As if by divine right and a Mt. Sinai-esque proclamation from Jehovah himself, these allegedly private (but completely government dependent entities) businesses may as well graze on the banks of the Ganges according to the website’s keyboard commandos, because these people “create wealth” and “give people good jobs”. Neither of those are true–the plutocrats of today remove wealth and as far as a job being a gift, if the gift in question tends to be a mind numbing, stress laden drag, where’s the return window? Wealth creation comes from “velocity of money” and a job is a contract fulfillment by a party that agrees to do something for money that the money bearer doesn’t wanna do.

But anything–anything that remotely resembles a rebuke aimed at today’s version of Jay Gould–gets an immediate slapdown from people whose endless online activity suggest marginal employment at best and a free ride from family or government at worst. The sheer silliness of this can never be understated, much like a wage earner hating a labor union and siding with the same boss that keeps their pay low, hours long and blood pressure astronomical from fear–but as anyone with a grasp of history recognizes, the terrified serf or Tory is always easy prey from a feudal lord or aristocrat. The demon you know beats the one you don’t. And so it goes.

My boss ain’t my friend. He or she is my boss. Kissing up to them isn’t gonna pry love, respect or (most importantly) cash out of them–me defending their avarice or skeeviness isn’t gonna make them regard me as an ally, but as a sucker. Doesn’t seem right that all that affection that you bestow upon them is never reciprocated, but as the great poet D Byrne said in 1980, “same as it ever was”.