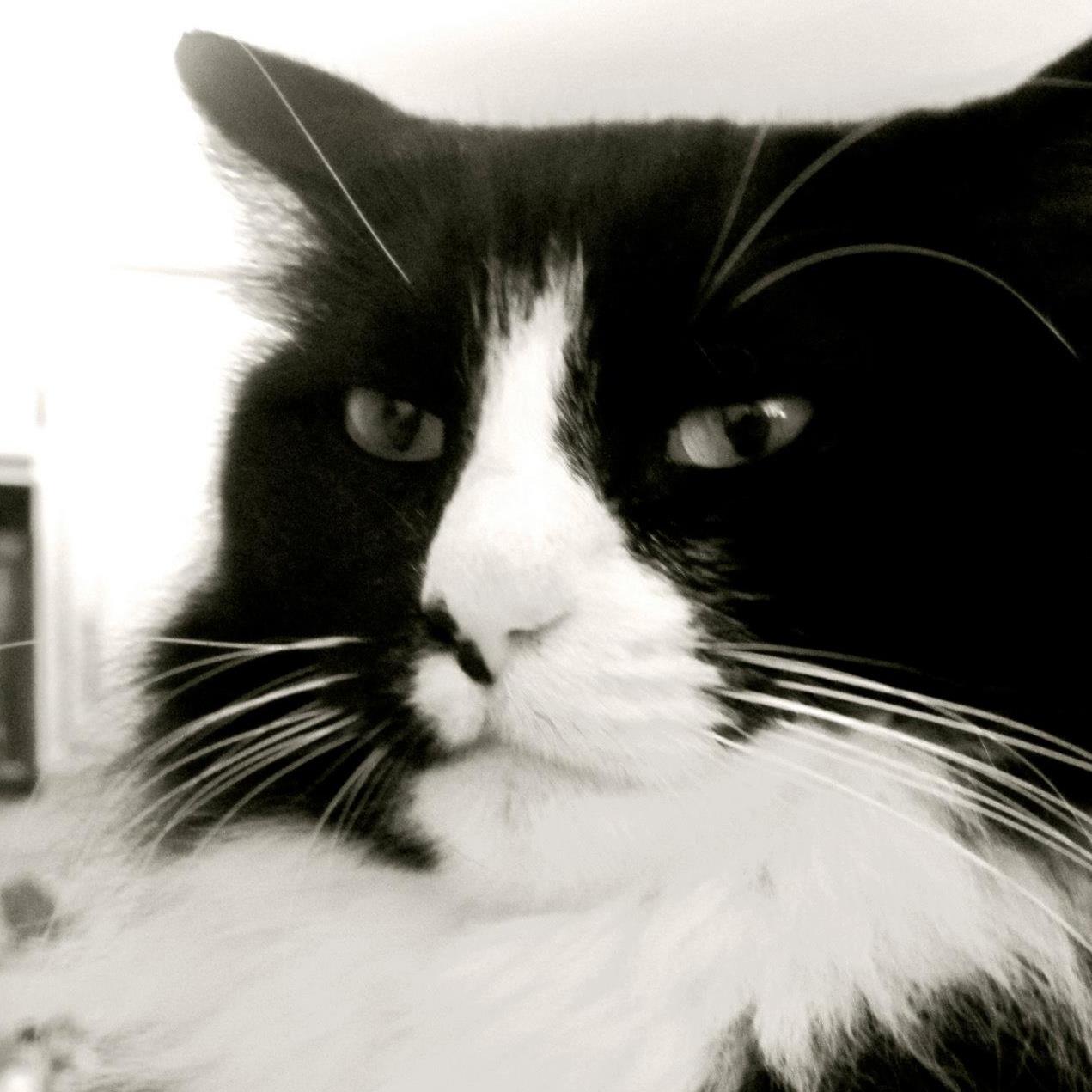 As exhaustive and definitive as our cover story on the break-out fame of the Internet’s Cat Pack was last month, still the masses clamored for more. Specifically, they wanted Henri le Chat Noir.

Who can blame them — Seattle’s existentially wracked feline inspires Christopher Walken to reference his videos mid-interview and whose short film Henri 2, Paw de Deux was declared the best of the Internet cat offerings by the dearly departed Roger Ebert. He figured prominently on our Cat Pack cover flirting with Luna the Fashion Kitty, but clearly, we would be remiss not to hear from the laconic cat himself, particularly now that he has a recently-released coffeetable book to shill.

“I think people seem to lump cat videos together by nature, and often in a dismissive way,” says Will Braden, who Henri fans will recognize as the “thieving filmmaker.” “Sometimes it works to refer to ‘cat videos’ as one entity, but often it doesn’t. There isn’t much alike between an Henri video and a five-second grainy cell phone video of a cat sneezing and falling into a bathtub, other than the fact that they both have cats in them.”

Henri (who was born Henry and adopted from the Seattle Animal Shelter as a kitten) has seen his Internet fame massaged and engineered sleekly by Braden, who told me in an email interview that he works full-time on the Henri machine, driven by artfully shot Youtube videos and now including an online gift shop featuring mouse pads and mugs.

“My business cards just say, ‘I make cat videos.'” says Braden. “I get a lot of personal messages from people saying that they really enjoy reading Henri’s Facebook messages every day, particularly if it’s a stressful day. The Facebook page in general, really has become a community for cat lovers, and I know a few people who have found comfort there after losing pets.” He says he tries to use Henri’s popularity by raising money for cat shelters ($5,000 in 2012 — Braden’s goal is double that for 2013) and occasionally for fans with sick kitties of their own.

But you won’t see Henri posing with Bob DeNiro at Tribeca Film Festival, or appearing in Friskies commercials [CORRECTION: Henri is indeed tied up in the Friskies cabal], as have his Cat Pack peers.

“Henry is kind of a homebody, and I have to remember that unlike some other celebrity cats who seem to really like traveling around, Henry would hate it,” says Braden. “Since he doesn’t get to reap the benefits of fame and fortune, it would really just be putting him through aggravation for my own benefit.”

Anyway, enough human flapjaw. Braden was kind enough to facilitate an Internet encounter between myself and Henri.

San Francisco Bay Guardian: What is your essential reading list?

Henri le Chat Noir: Print is dead. Except for my new book.

SFBG: Has celebrity brightened your world, or only highlighted life’s bleakness?

HCN: Chasing celebrity is no different than chasing a little red dot. They are both fool’s errands. The thieving filmmaker chases fame, not me.

SFBG: Describe a day in the life of Henri.

HCN: Generally, I will spend some time after my second nap pondering the metaphor of life as an empty bowl. Then it’s dinner time, and then another nap.

>>DIP INTO THE LIVES OF COLONEL MEOW AND LUNA THE FASHION KITTY, OUR PREVIOUS INTERVIEW SUBJECTS

SFBG: Why make the move into literature?

HCN: I wanted to give people a glimpse into my philosophical ideas, without the interference and distortion of the thieving filmmaker. Of course, he found a way to plaster his name on the cover of my book anyway. He is truly shameless.

SFBG: In your book, you talk about the transition into adulthood (read: realization of existence as a cruel and arbitrary prison). Was there any particular event that precipitated your maturation?

HCN: One day, I was chasing a feather around in the living room. Every time I would just about catch it, it would slip through my fingers. Yet I could not give up. I had to have it. Then, after a while, I glanced up and saw that the feather was actually attached to a stick by string, and that it was being manipulated by one of my human caretakers. They were taunting me. All my effort had been for nothing. My innocence was torn away, and I felt the bleakness of life all around me. I held my paws over my eyes and wept…and they laughed and took pictures, saying I looked “cute”. What a cruel joke is life.