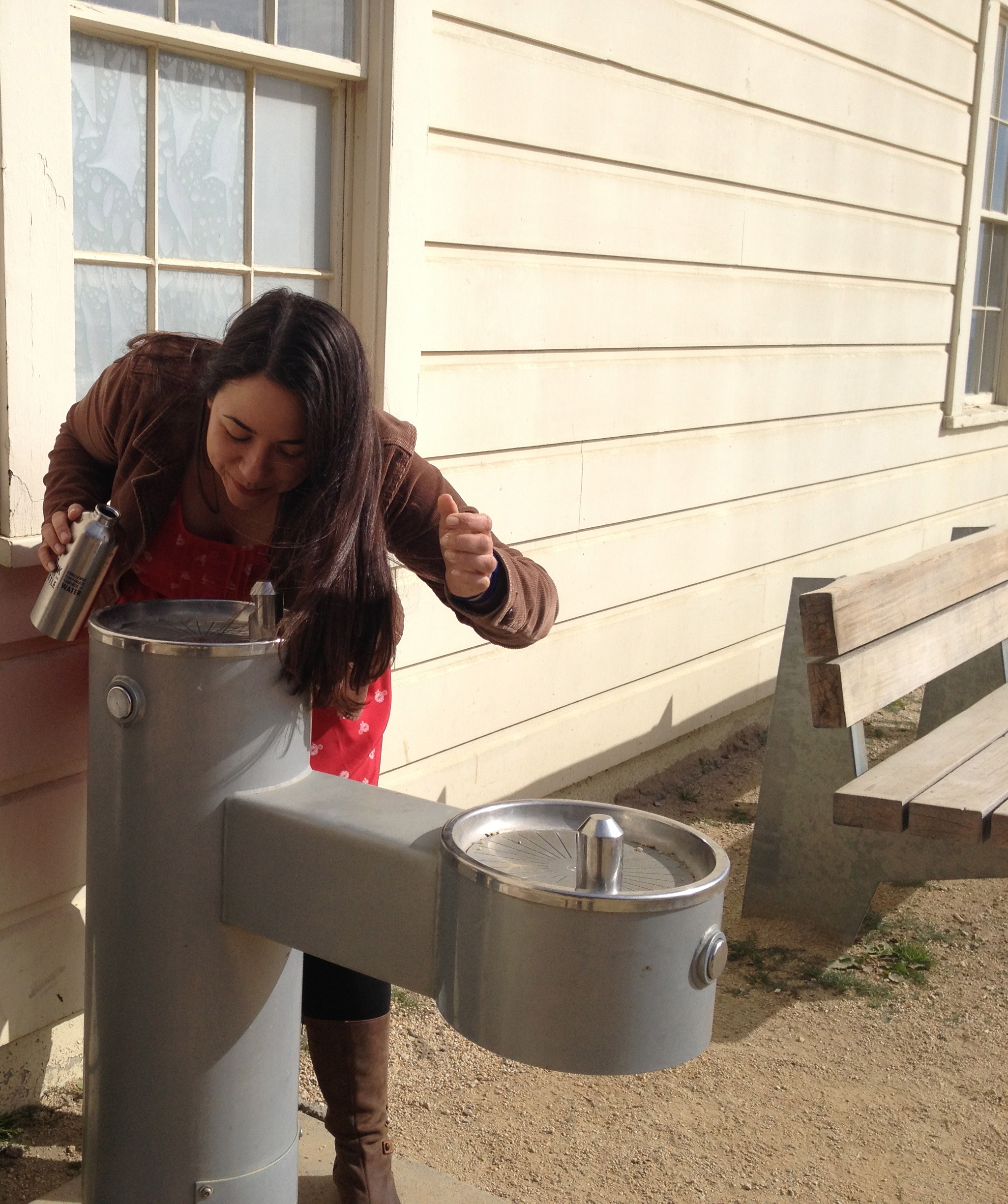 UPDATED A national campaign to ban the sale of disposal plastic water and soda bottles in our national parks – which is being actively opposed by Coca-Cola and others who bottle and sell water, that most basic of life-sustaining resources – has arrived in San Francisco as it targets Yosemite and the Golden Gate National Recreation Area.

“We have thousands of people in the area who are very supportive and working hard on this,” Alyse Opatowski, an organizer with Corporate Accountability International’s Think Outside the Bottle campaign, told the Guardian.

Opatowski and a host of local supporters – including Board of Supervisors President David Chiu, Sierra Club Chapter Executive Director Michelle Meyer, and Hans Florine, who holds a world record for speed climbing in Yosemite – will rally tomorrow (Wed/27) at 10:30am in Crissy Field to publicize the campaign and hold a blind taste tasting comparing San Francisco tap water to bottled waters.

And we know who wins that one, right? San Franciscans are justifiably proud of our water, the best urban water in the country, arriving to us through what’s essentially a gravity-fed straw from the Hetch Hetchy Reservoir adjacent to Yosemite. Even though that project broke famed naturalist John Muir’s heart a century ago, it was a engineering marvel and enduring source of clean power and water that we voted overwhelmingly to protect in November when voters rejected a study of the sentimentalists’ dream of removing it.

But back to the issue at hand: activists say that selling single-use water bottles in the national parks in antithetical to environmental stewardship. Health advocates have made some progress in curtailing our addiction to soda, but those crafty soda companies responded by commodifying that which is available basically for free in every locality in the country. And they aren’t about to give up that market without a fight.

Coca-Cola – whose spokespeople haven’t yet returned out calls for comment – gives lots of money to the National Parks Foundation and has used that influence to stall efforts to have the National Parks Service ban bottled water. So the campaign is targetting individual regions, including the GGNRA, which seems well positioned to advance the cause.

UPDATE 3/27: American Beverage Association spokesperson Chuck Finnie issued a prepared statement to us that began, “Eliminating plastic bottles altogether isn’t the answer because it limits personal choice and doesn’t address the bigger picture. People should have the choice to decide how they drink water in a National Park — from a bottle of water, from a water fountain, or from a refillable container. While making that choice, they should be educated on the benefits of recycling and ways to do so.”