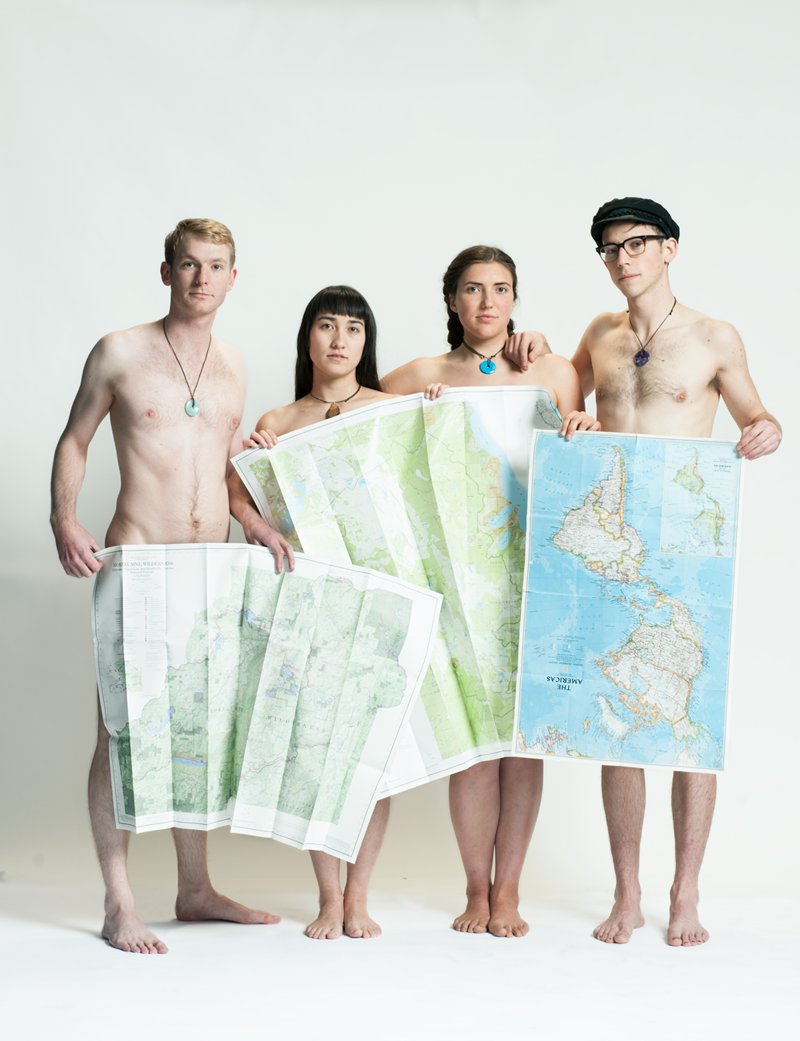 This is the year we’ll finally get to spend some QT with Trilingual, which will technically be Trails and Ways’ debut LP. Though there’s still no release date or label, it will be coming out in 2013. It seems like we’ve been hearing about this much-anticipated release for ages, given all the buzzy blog love thrust on the Oakland indie-pop quartet.

And when I say anticipated, I mean it. Trails and Ways even made it on Hype Machine’s list of the “Most Blogged About Artists of 2012,” partially due to chatter about Trilingual, but likely more to the ingenious covers of Miike Snow, M83, and the like by guitarist-synth master Hannah Van Loon, rhythm guitarist Keith Brower Brown, bassist Emma Oppen, and drummer Ian Quirk.

The band is savvy, and knows how to keep up the momentum for its own projects. It’s posted dreamy official videos for tracks off the upcoming record, including “MTN Tune” and “Border Crosser.” And since December 2012, Trails and Ways have been slowly releasing songs for a remix EP, including one for “Border Crosser” by another On the Rise 2013 act: the Seshen.

Of course there’s more to T&W than a media-hold; the root reason for the frenzy is the music itself. Along with tropical synths, technical guitarwork, and Afro-pop inspired rat-a-tat drums, there’s the four glorious female-male multi-part harmonies that warm and come together like a picturesque sunrise on any given white sand beach (with or without tequila). It’s snark-proof, globally inspired pop, with hints of Brazilian tones, Spanish language snippets, and the occasional whistle, or group ooh-ooh.

What you like most about the Bay Area music scene: Our friends Bells Atlas, Astronauts Etc., the Bilinda Butchers, Waterstrider, the Seshen, and the widespread non-commercial ethos of groove.

What piece of music means a lot to you: Pat Metheny Group ft. David Bowie, “This Is Not America”; This song sounds like the boundary waters of dream pop and smooth jazz and it was my favorite song from my dad’s whole CD collection and I think I learned how to use a stereo by hitting repeat for this song.

Who would you most like to tour with: tUnE-yArDs.