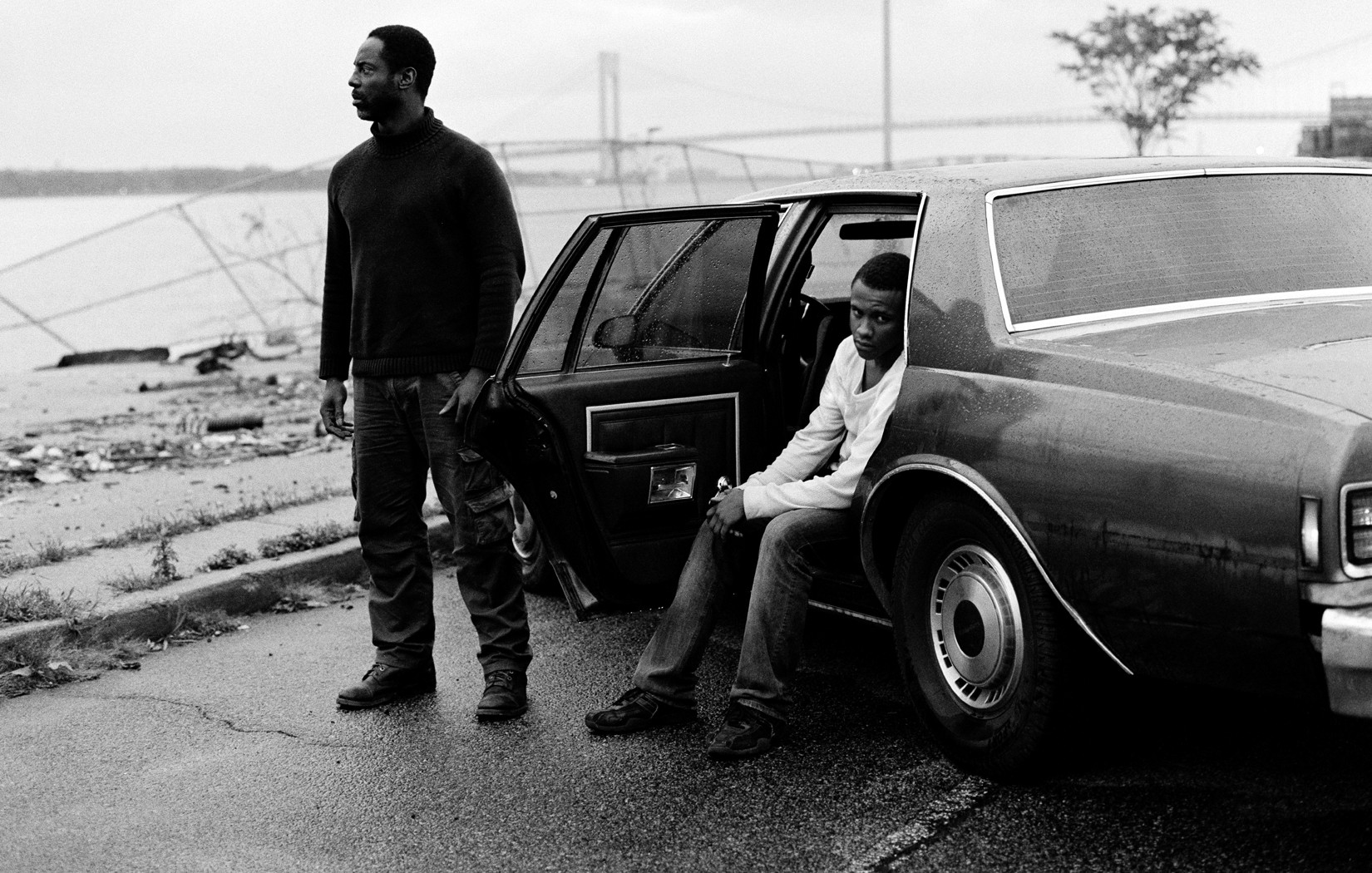 British filmmaker Sean Ellis’ Philippines-set Metro Manila took home the Audience Award: World Cinema Dramatic at Sundance. It’s a gritty, neo-realist journey into Manila’s Catch 22‘d slums that’s every bit as shocking as it is hypnotic. When I saw it, the entire audience (myself included) was left gasping for air while wiping their tears — it’s ruthlessly realistic, insanely inspired, and a taut thriller to boot.

Metro Manila is a perfect precursor to Anurag Kashyap’s Gangs of Wasseypur, a 320-minute exploration of 70 years of corruption in the small town of Wasseypur — the coal capital of India — that has to be one of the most monumental political action films ever made. I’ve now seen it twice, and its attention to detail is so precise that in certain scenes, if you can recognize the Hindi movie posters on the alley walls, you’ll be able to pinpoint what month and year the film has splintered into.

Given Gangs‘ brutal violence and slang-filled dialogue, Kashyap admitted he was surprised that it was not banned in India, since his previous films had been. (More props for the director: he showed up for a 1am festival Q&A.) This towering achievement will no doubt excite fans of Ram Gopal Varma’s gangster films; it’s a jaw-dropping, Godfather-esque odyssey that’s both historical allegory and unstoppable action flick.

Shifting focus to urban America: Alexandre Moors’ Blue Caprice (part of Sundance’s NEXT programming, highlighting “impactful” indies screening out of competition; more on the NEXT films in an upcoming post) is inspired by Washington DC’s 2002 sniper attacks, specifically focusing on the two shooters as they meet, diabolically prepare, and eventually execute their plan. The first post-film question, vehemently asked, was “Why didn’t you make a film about the victims?” But its point of view is what makes Blue Caprice so profound; it encourages the audience to attempt to understand the attackers, much like Fritz Lang’s classic murder tale M (1931).

Director Moors and lead actor Isaiah Washington (as John Allen Muhammad) do an astounding job leading us through an absolutely terrifying story, and they are able to do so without resorting to broad strokes. Interestingly, with both the US Grand Jury Prize: Dramatic and the Audience Award: US Dramatic going to Oakland filmmaker Ryan Coogler’s wonderfully executed yet disappointingly one-dimensional Fruitvale, it seems that many audiences are not prepared for such a brave and complex film as Blue Caprice. It’s a film based on a real-life tragedy that asks a lot of questions, pushes a lot of buttons, and offers no answers.