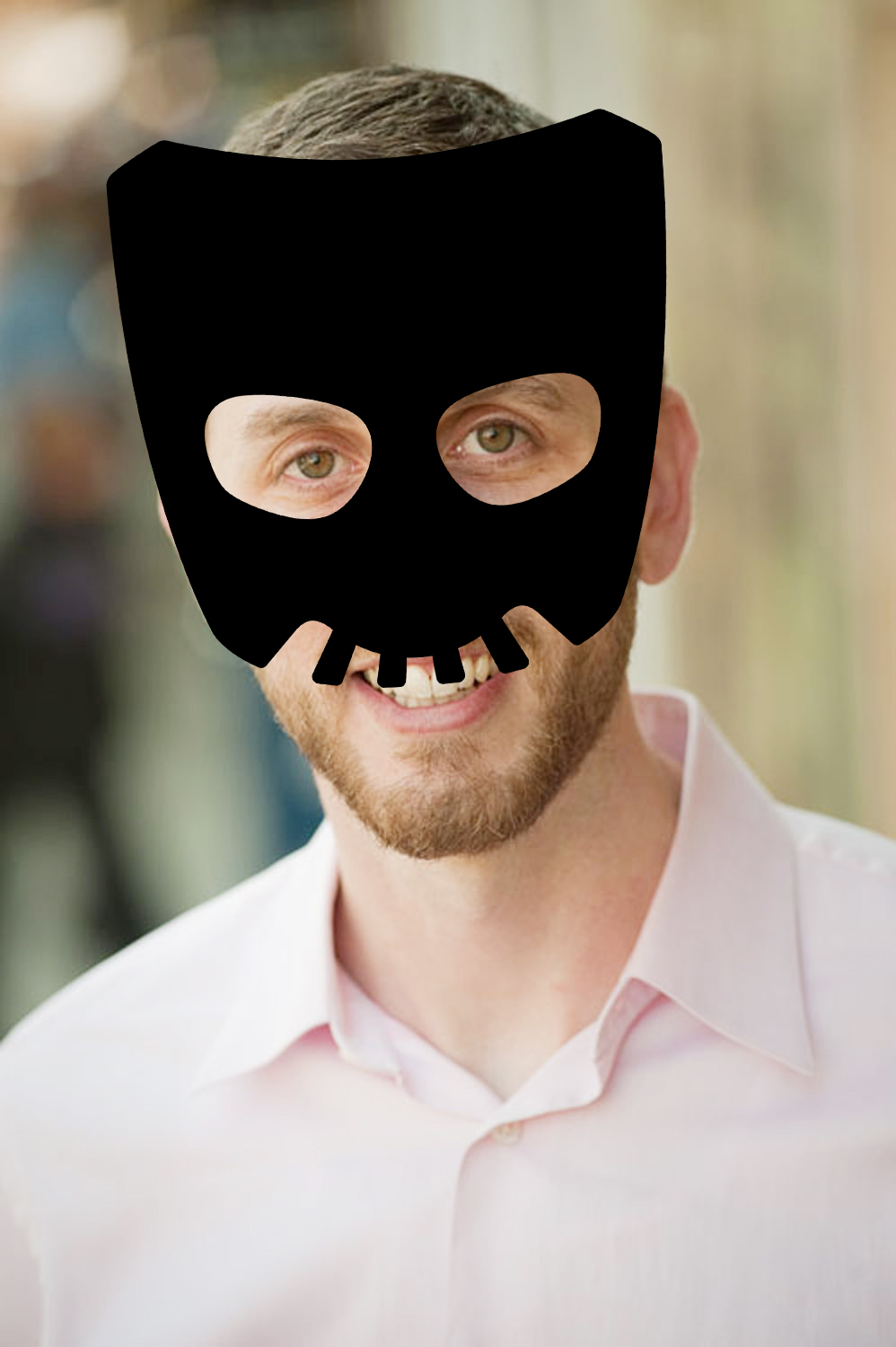 Maybe it’s just an indication of the type of homosexual who uses your service, and who deigns to participate in surveys like your new “Best of 2012” attempt to broaden your reach into hyperlocalism (soooo 2k9, btw). Or maybe its merely very telling of how you’ve lost any edginess to rivals like Scruff — which, judging from a Scruff glance, is very sad indeed.

But thanks for the violent retch and terrified giggle yesterday when you unveiled the reader-selected wieners  winners of your besties awards. You somehow managed to record every crap gay mainstream stereotype of San Francisco you could, sorry. Also, craaaazy. Scott Wiener as “best community advocate”? Is Pottery Barn a community?

Below is the list of top vote-getters, with commentary.

Every one of these things is the exact color of water, but somehow boringer.

Grindr users picked these local landmarks to come out on top:

Gym with the hottest guys:

It’s not the winner per se that horrifies — FitnessSF came into being when it cast off the shackles of its homophobic Gold’s Gym franchise early last year. It’s the category itself. Claim that shallowness!

Best place to get a haircut:

… to steal their wallet and leave them there.

If they mean our cute and dear friend Michael — we wholeheartedly agree with Grindr on this point. He’s a great argument for why you should just stick to bars for your pickups, maybe.

This is neither a night nor a party.

OK they could have done a lot worse than this completely inoffensive fingerful of vanilla frosting.

If anyone deserves the incredibly contemporary gay slang term “fiercest,” it is Pollo for sure.

Local hero/community advocate of the year:

According to our new sister paper SF Weekly, Wiener said this win finally “put to rest the issue of whether the nudity ban was a gay thing.” That was never the issue. But Scott is the mayor of Grindr!

I am so surprised that GLOSS Magazine did not win this!!!

Eh, maybe we’re not so surprised by this list after all