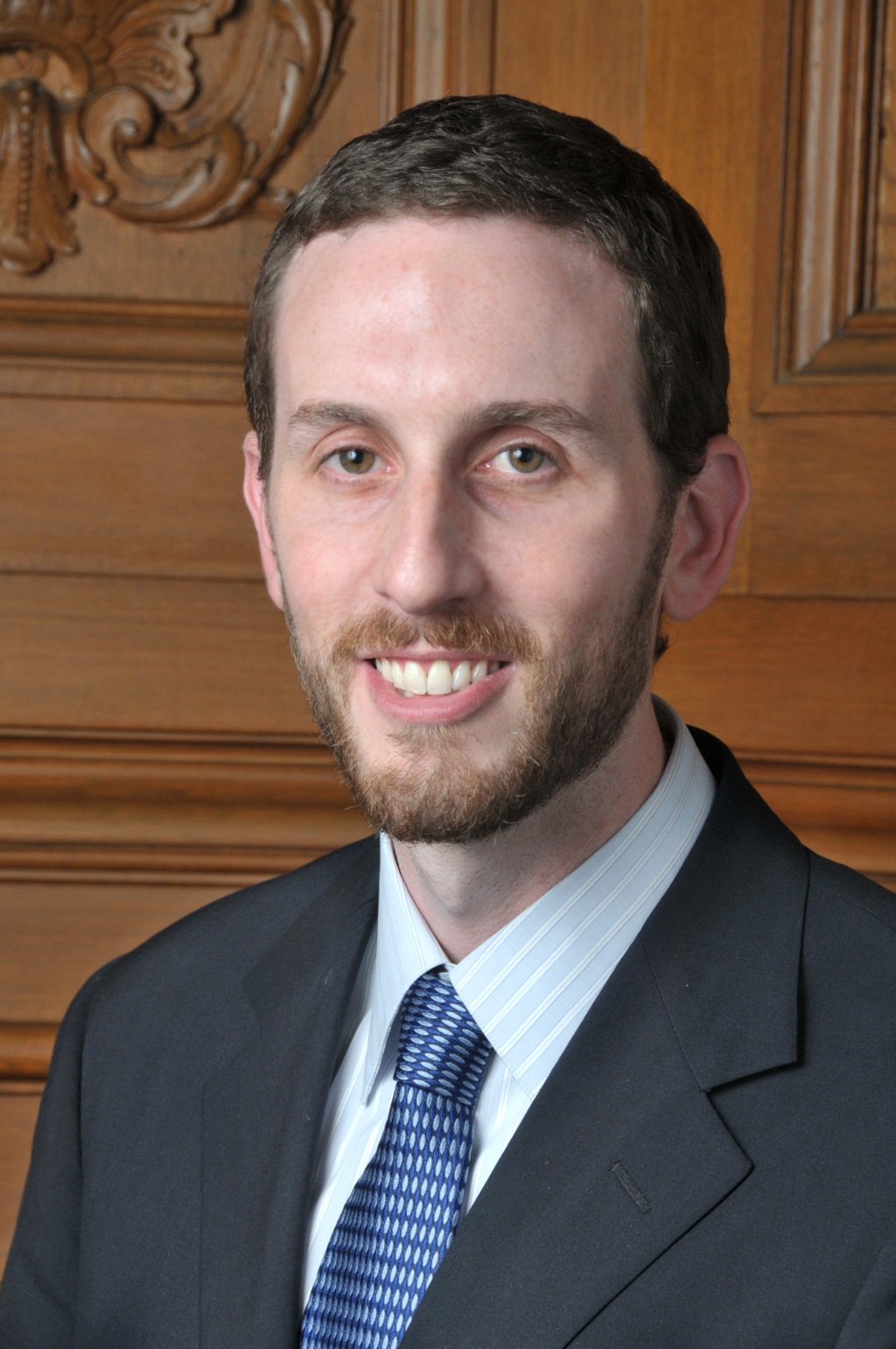 A week after engineering his unanimous re-election to an unprecedented third consecutive term as president of the Board of Supervisors, David Chiu today announced his assignments to board committees, placing fiscal conservatives into two of the most powerful posts and making himself a key swing vote on the Land Use Committee.

“I believe these committee assignments reflect a balanced approach and the diverse interests and talent of the supervisors,” Chiu said just after 4pm during the Roll Call portion of today’s meeting.

But some progressive activists were immediately grousing about some of the selections, which seem to reflect Chiu’s neoliberal approach to governance, preventing progressives from doing much to challenge development interests or the appointment of Establishment insiders to city commissions.

The Land Use Committee is perhaps the most powerful and impactful, particularly as the Warriors arena and other controversial waterfront developments and the CPMC hospital deal come to the board. Scott Wiener – a moderate who is already perhaps the most prolific supervisor – gains far more power as he is named to chair that committee. It is balanced out by Chiu and Sup. Jane Kim, both of whom have some progressive impulses on land use issues but also personal ambitions and a penchant for cutting deals. Developers have to be happy about this lineup.

Sup. Mark Farrell was named chair of the Budget Committee, succeeding Sup. Carmen Chu – a pair that are indisputably the most conservative supervisors on the board. While progressive Sups. Eric Mar and John Avalos will help balance out the permanent committee, their influence will be offset by the temporary members added during budget season: Sups. London Breed and Wiener.

That roster essentially puts Breed in the swing vote role, which should immediately give her some clout. Chiu’s defenders note that Budget’s balance of power is essentially status quo (with Breed now in the same swing vote role that Sup. Malia Cohen played) – and that the committee’s work last year was supported by labor and business interests alike.

Chiu is proposing to combine the Public Safety and City Operations & Neighborhood Services committees, naming Sup. David Campos as chair, Mar as vice-chair, and new Sup. Norman Yee as its third member. Yee, who nominated Chiu for president last week, was also rewarded with a chair on the Rules Committee – controlling appointments, it arguably the board’s third most influential committee after Land Use and Budget – with that committee filled out by Breed and Sup. Malia Cohen.

Speculation that Cohen and Kim would be rewarded for withdrawing their nominations as president before the vote last week don’t seem to have materialized in these appointments. Cohen was also named to the Government Operations Committee, along with Campos, which Sup. Carmen Chu will chair. That doesn’t give Cohen, who told us that she wanted to be on Land Use, much power.

Similarly, Kim was named chair of the City & School District Committee – nice, but not exactly a political launching pad – and Kim’s only real power on Land Use will come when Chiu is opposing some project, as he did with the controversial 8 Washington project that Kim and seven of her colleagues supported.

Aaron Peskin, Chiu’s predecessor as board president, said that he vaguely saw some semblance of Chiu’s claimed strategy of having conservative committee chairs balanced out by liberal majorities (although even that depends on how you define your terms). Yet Peskin questions that approach, and sees committees unlikely to really gel around good decisions or policies.

“It’s a recipe for dysfunction,” Peskin told us. “But it certainly will be fun to watch.”