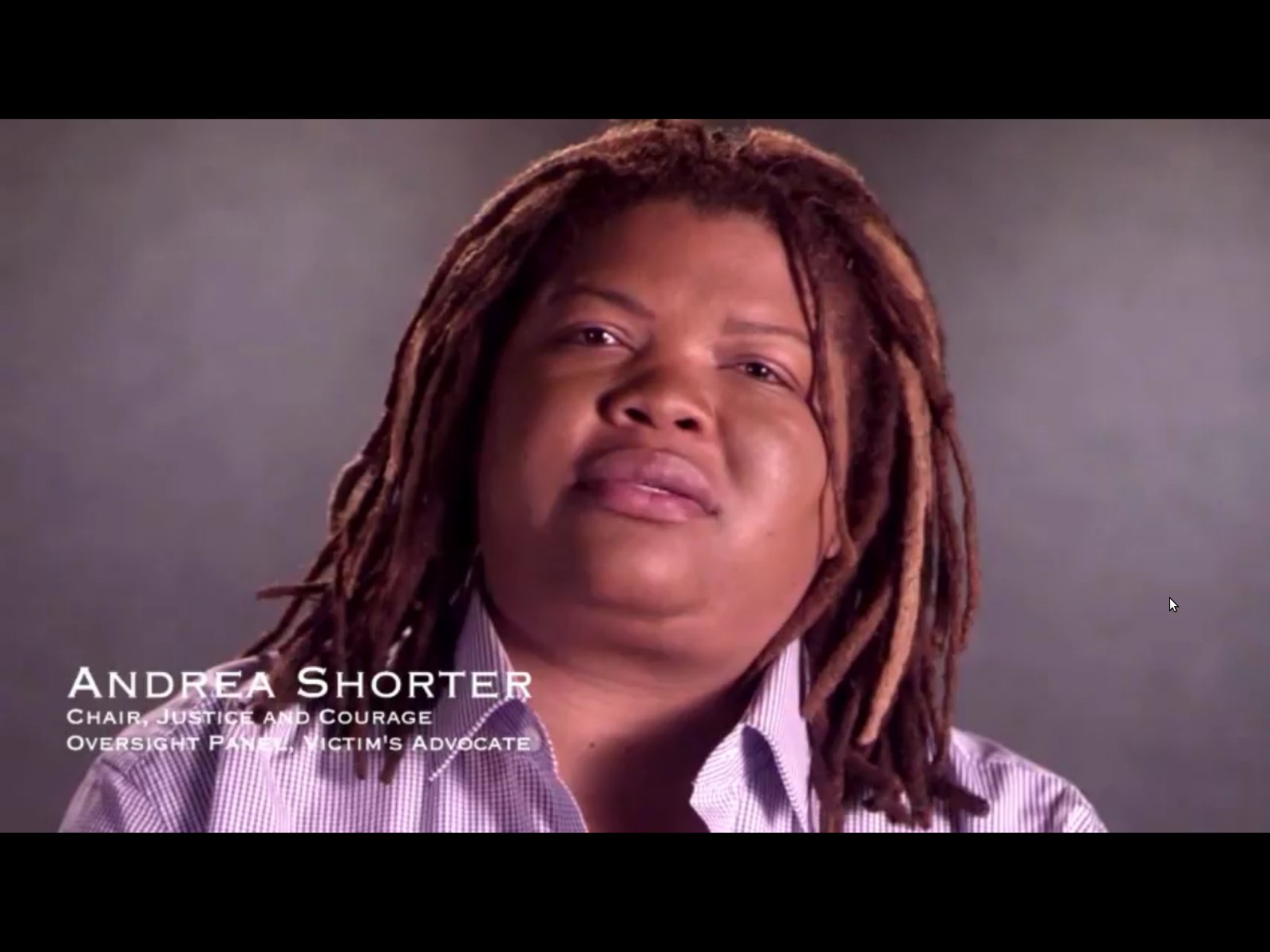 Understanding how political activists are being paid is important to understanding what their motivations are. For example, is Andrea Shorter – a mayor-appointed former president of the Commission on the Status of Women – leading the campaigns against Sup. Christina Olague and Sheriff Ross Mirkarimi out of concern for domestic violence, or is it because of their progressive political stands, such as supporting rent control and opposing corporate tax breaks?

As a city commissioner who is required under state law to report her income on annual financial disclosure forms to the city, the public should be able to know who is paying this self-identified “political consultant.” But we can’t, because for each of the last five years, Shorter has claimed under penalty of perjury on Form 700 to have no reportable income, which means less than $500 from any source – an unlikely claim that was the source of complaints filed today with the Ethics Commission and Fair Political Practices Commission.

Neither Shorter nor Conway responded to our requests for comment, but tenant advocates and Olague supporters are pushing back with an 11:30am rally at City Hall tomorrow (Thurs/1). Organizers are calling on activists “to beat back the attacks on rent control and workers by billionaires Ron Conway and the Coates family. The 1 Percent Club, Coates and Conway want San Francisco to be a playground for the rich. Take a stand to say that these opportunists CANNOT buy elections!”

The Ethics Commission complaint against Shorter was filed this morning by sunshine activist Bob Planthold, who also filed a similar complaint a couple weeks ago against District 1 supervisorial candidate David Lee, who also appears to have grossly understated his income of the same financial disclosure form during his service on the Recreation and Parks Commission.

“There’s been too little attention by mayor after mayor after mayor in that the people they appoint are allowed to be sloppy, negligent, unresponsive, and under-responsive to these financial disclosure requirements,” Planthold told us.

Although the Ethics Commission doesn’t confirm or deny receiving complaints or launching investigations, Planthold said Ethics investigators have already notified him that they were investigating the Lee complaint, and he expects similar action against Shorter. “Ethics is pursuing my complaint against David Lee. It’s not one of the many that they decided to ignore,” Planthold said.

The FPPC complaint against Shorter is being filed by former Board of Supervisors President Aaron Peskin, who told us, “The complaint speaks for itself.”

Although Shorter claims no income on public forms, the political consulting firm Atlas Leadership Strategies lists Shorter as the CEO of Political Leadership Coaching, which works with political candidates and causes. Atlas also represents PJ Johnston, who was press secretary for then-Mayor Willie Brown and now represents a host of powerful corporate clients.

Is she working in a discreet and confidential way to elect moderate London Breed to one of the city’s most progressive districts? Is she being paid for that work by Conway or anyone else? Is she doing the bidding of Mayor Lee and his allies in hopes of greater rewards?

Or should voters just take at face value her claim to really be standing up for “accountability” from public officials? Is this really about the statement Shorter makes in the video prominently displayed on the sfwomenforaccountability.com website: “Christina Olague has lost the trust of victims’ advocates. She has set our cause back. I’m profoundly disappointed in her and I can’t support her anymore.”?

With less than a week until the election, voters can only speculate.