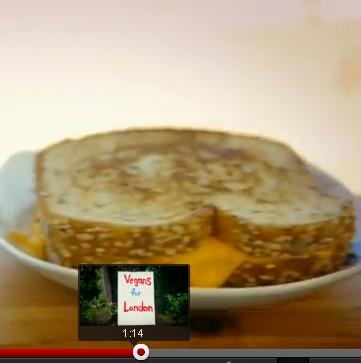 I don’t know who the San Francisco Association of Realtors has hired to make its campaign videos, and the Realtor folks aren’t calling me back (imagine that). But it’s some weirdo shit. They’ve got Eric Mar holding meetings in a steam room — and now they’ve got London Breed portrayed as cheddar cheese in a sandwich.

It’s called “London Calling,” and no, there’s no clash music. It starts off as if it’s heading into Journey, but then becomes it’s own peppy vocal track, with lines like “London Breed, London Breed, She’s the one San Francisco needs” and (my all-time favorite) “London Breed will bring us together, We are slices of bread, she’s the melted cheddar.”

Which voters is that aimed at?