Home About the Mirkarimi poll 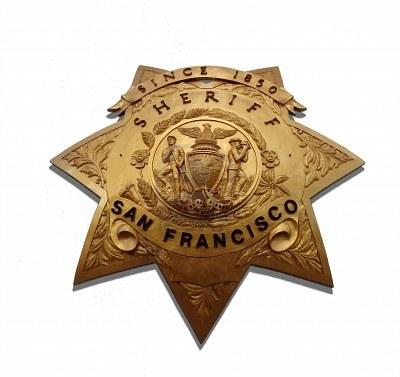 It’s no suprise that lawyers for suspended Sheriff Ross Mirkarimi are calling a recent poll biased. The poll, paid for by a group of local women, many of whom have been in the forefront of the efforts to remove Mirkarimi from office, found that 61 percent of people wanted the sheriff ousted. More significant, it broke the results down for the supervisorial districts where there are contested elections; the goal, of course, was to put pressure on the supes to support the mayor’s removal efforts.

But nobody has published the actual questions in the poll — although I got a call from Greg Kamin, a San Francisco resident who was among those contacted by the robo-poll, and he said it was unusual, to say the least.

“In a normal push poll, they ask you your opinion first, then give you information to see if it changes your view,” he told me. “In this one, there was just a barrage of negative information first, before they asked a single question.”

“There was no way to answer the question that didn’t say you wanted him removed,” Kamin said.

Given the way the poll was structured, Kamin told me, “it’s surprising Mirkarimi got as much support as he did.”

Also worth considering: For all the talk about domestic violence and zero tolerance and the need to remove the sheriff, there’s been very little discussion about the impacts on the people in the county jail — who are overwhelmingly African American and Latino. It makes a difference who the sheriff is. Someone who really believes in rehabilitation and wants to treat inmates in a decent, humane way can change lives — and radically improve public safety in a state with a 70 percent recidivism rate.

Again: Just something that ought to be part of the discussion.