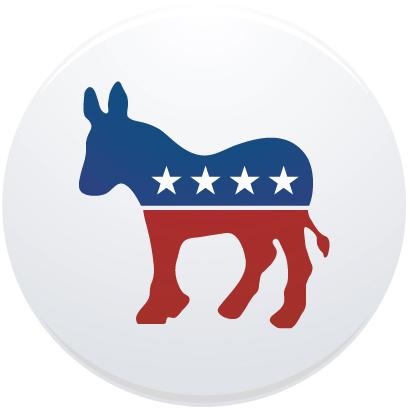 We all knew that the progressives didn’t win a majority on the Democratic County Central Committee, but for a while there it looked as if there might still be a chance to elect someone who isn’t one of the most conservative members of the panel as the chair. But no: Mary Jung, who works for PG&E, now controls the San Francisco Democratic Party.

Jung was elected unanimously July 27, which means the progs realized they didn’t have a candidate who could get a majority. Most of the other leadership roles are from the conservative side of the party. Yes, Alix Rosenthal is second vice-chair, but it’s clear who is going to be in charge of the party — and it’s not the folks who have run it for the past four years.

The slate-card committee, which has the key job of creating and delivering the powerful endorsement card, will be dominated by conservatives, Jung and Tom Hsieh, with only one progressive, Rafael Mandelman. It’s pretty much a train wreck all around.

Samson Wong (who is a good guy) says it’s a new era of civility, which is the same thing we used to say about City Hall (and I agree with him that it’s historic: The mayor, the president of the board and the chair of the party are now Asians). But when civility means you stop fighting (loudly, even if you lose) for things that matter in the name of keeping the peace, I’m against it.

In a press release, the DCCC’s new corresponding secretary, Matt Dorsey, notes that the local party’s priorities this fall are re-electing Barack Obama (who will win California even if the SF DCCC members all take a six-month nap) and restoring Democratic control of the House (which won’t be decided in the Bay Area). No mention of electing progressives to the Board of Supervisors — which is where the local party really matters.

The race to watch will be D1, where incumbent Eric Mar is part of the progressive bloc that lost the DCCC. We’ll see what happens.