Home Lee shows his pro-biz chops, but how is his balance?
WriterSteven T. Jones
SectionPolitics Blog 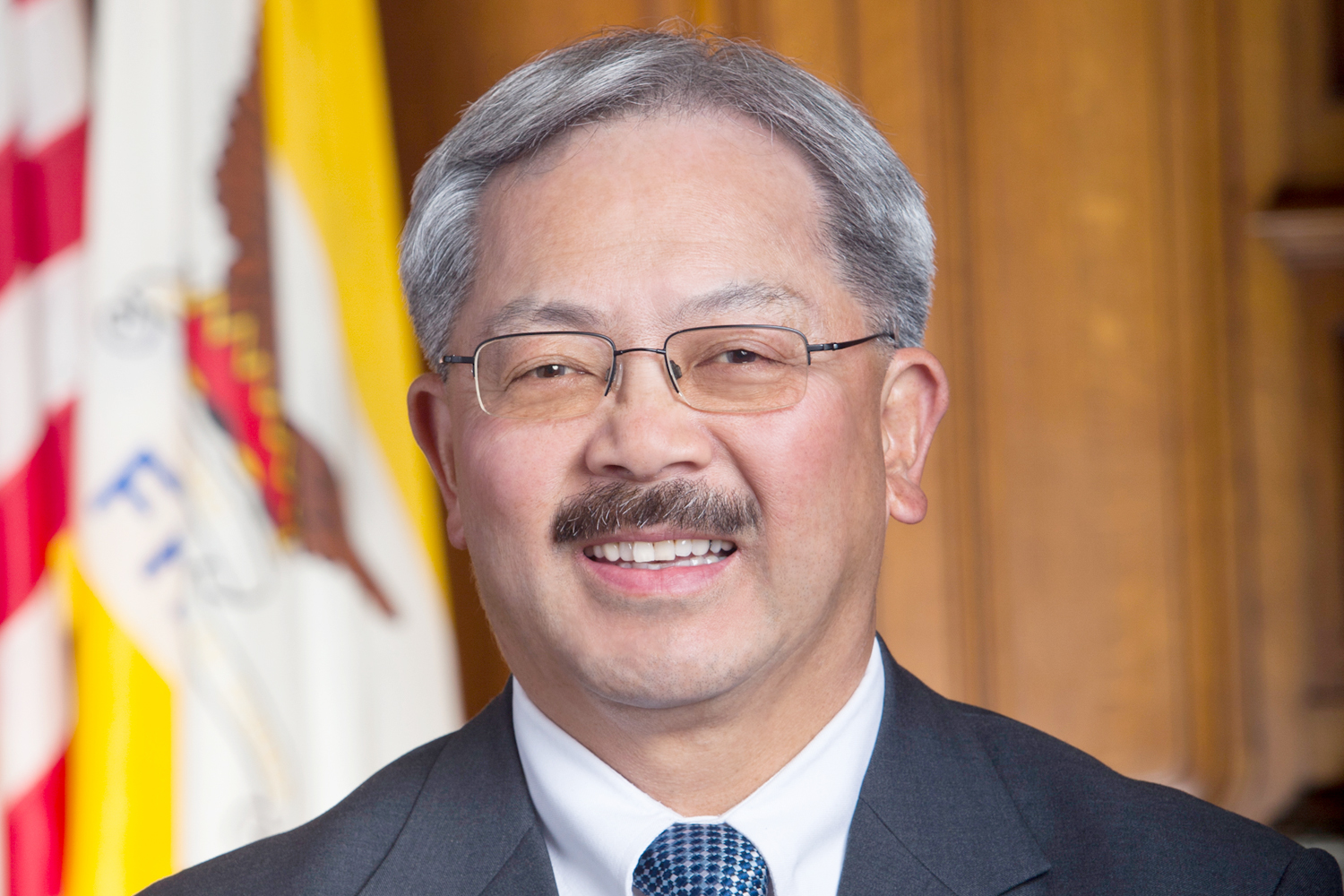 Mayor Ed Lee is on the roll these days, with a string of recent pro-business successes capped off by today’s announcement that the Golden State Warriors are moving to San Francisco and building a new arena at Piers 30-32. But Lee faces a series of tricky balancing acts in the coming weeks as he tries to compensate for his strong economic development focus, which is driving up residential and commercial rents and threatening the city’s diversity and livability.

Lee has been overly enamored by tech companies since taking office, from pushing through last year’s tax breaks for Twitter and Zynga to his announcement a couple weeks ago that Yelp was expanding into a 100,000-square foot space in SoMa. “Yelp’s lease brings the total tally for technology leasing to more than two million square feet,” his office boasted in a press release. “Comparatively, this milestone was reached in the fall of 2011, indicating that the technology industry is increasing their role as a key driver in the office leasing marketplace and job creation in San Francisco.”

That’s great for residents who work in tech companies that are awash in venture capital from Ron Conway or the other billionaires who funded Lee’s mayoral campaign, or for the commercial landlords taking advantage of the latest tech bubble. But it’s not so great for the nonprofits and small businesses who are having a hard time with making rents that are being steadily driven up — or even for the cultural cache of a city being steadily overrun by boring Google-busers.

Contrary to right-wing fairy tales, policies that favor wealthy investors don’t really help the average San Franciscans much, and they need to be balanced by policies and taxes that see to the common good. That’s been crystal clear for a long time when it comes to San Francisco’s housing policy, which is why Lee today is submitting his proposal for a Housing Trust Fund to be placed on the November ballot.

Details are still being worked out even as I write this, but the Chronicle reports that it proposes to initially generate $20 million per year by slightly increasing the real estate transfer tax, diverting a bit of the city’s hotel tax, and then trying to set aside some future property taxes, with the goal of eventually reaching $50 million per year.

Unfortunately, that would barely put a dent the affordable housing needs identified in the city’s Housing Element, which says about 60 percent of all new housing construction should be affordable to prevent gentrification and its associated problems (more commuter traffic, loss of diversity, etc.), which the Board of Supervisors already exacerbated last week by greenlighting the 8 Washington project for the super-rich.

And Lee’s compromise with developers and the business community on his housing trust fund makes things even worse by diverting $15 million into a down payment assistance program for middle-class homebuyers (in a city where two-thirds of residents rent, and in a country that should have learned not to lure more families into overextending themselves to buy houses) and actually reduced the number of below-market-rate units that developers are required to build.

Granted, these are tricky problem fraught with complicated politics, particularly as we approach the deadline for submitting ballot measures for a fall election when only a simple majority is needed to pass revenue measures, a once every four year anomaly. As we reported last week, Lee is currently in the throes of final negotiations for his business tax reform measure, with labor and progressives putting the pressure on to back off his insistence that it be revenue-neutral.

That will be an important indicator of whether Mayor Lee will be content with simply catering to corporations and staying focused on his neoliberal economic development agenda – or whether he is serious about maintaining this city’s socioeconomic diversity (being a “city for the 99 percent,” as he said in his inaugural address) and taking a more balanced approach to governance.

Lee seems to understand the situation better than his predecessor, Gavin Newsom, who wasn’t willing to risk any political capital to solve the city’s most vexing problems or to make any big asks of downtown (or even to keep the 49ers in town). Whereas Newsom was willing to basically give Piers 30-32 away to Oracle billionaire Larry Ellison to secure the overhyped America’s Cup, Lee allowed that real estate deal to wither without losing the race and found what at first glance seems like a better deal for Piers 30-32: an arena built with private money.

But in the housing fund, business tax reform, CPMC’s massive hospital and housing project, and budget fights that will unfold in the coming weeks (the mayor’s budget is due June 1), Lee will demonstrate whether he has the political skills, the long-term vision, and the populist perspective to do right by all San Franciscans, or whether he’ll cling to his belief that a handful of business elites should be trusted with the future of this great city.