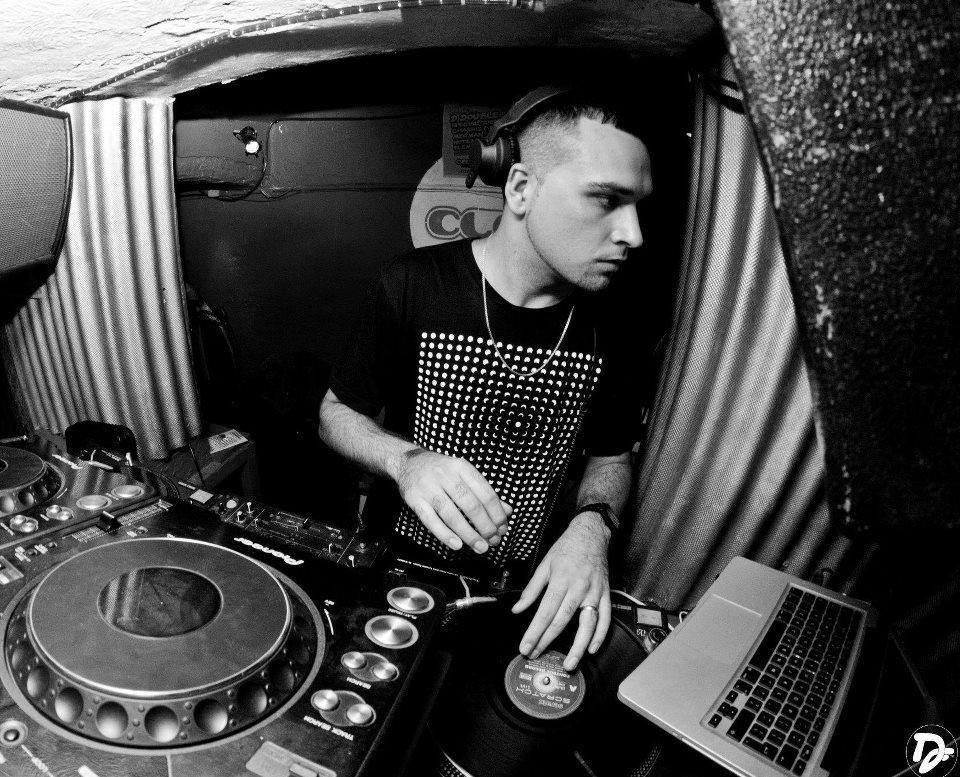 In this week’s Super Ego column I bitched that club cover charges were getting too high — and pumped some affordable, worthwhile upcoming parties. Here are even more for this weekend, including one called, yes, Cheap. You know it!

>>CHEAP
This new  Thursday weekly party at the Stud promises “cheap booze, cheap fags, cheap tunes, cheap everything.” Free cover, $3 well drinks, $2 PBR — and a couple weeks ago a SWAT team landed across the street, no shit. So cheap entertainment, too! I’m totally saving some cash and turing gay for this.

We at SFBG have a total soft-spot for the immersive, tribal-like second generation Detroit techno DJ — he’s got as much subtlety as muscle on the decks, but still leads you to ecstatic places. he’ll be at the weekly BASE party at Vessel, which is a whole lot of fun for techno freaks and friends. And it’s free before 11 p.m. with guestlist signup here. (Sign up before 8 p.m., though!)

>>DECENTRALIZED DANCE PARTY
Helping to inaugurate a strange new era of crowdsourced party funding — i.e. in order for the party to happen, there was a Kickstarter campaign (!) — the DDP takes a really fun, familiar idea and slicks it up: bring an old boombox (with batteries!) and an FM transmitter will broadcast tunes from every speaker. It’s decentralized! It’s spontaneous! The theme is “Strictly Business” so wear formal business attire.

Fri/27, 8 p.m.-midnight. Join the Facebook page for info about the location, somewhere in the Mission.

Dark music, gay goth fans, industrial dancing, free whiskey shots before 11! Need we say more — other than our favorite little hole-in-the-wall queer goth monthly will depeche your mode with complimentary silk-screened tees for the first 50 people through the door, in honor of its ghoulish first anniversary.

>>MOSCA
Got to give it up for the always innovative Icee Hot party, popularizing the bouncy-deep UK bass sound in San Francisco and giving our nightlife a few other juicy headtrips, tunes-wise. For Icee’s second birthday, Mosca, a prominent rep of the London’s Night Slugs scene (read this neat interview with Paloma Ortiz), will join fellow rave-y Brit Altered Natives on decks, along with chill-toasty regulars Rollie Fingers, Shawn Reynaldo, and Ghosts on Tape.