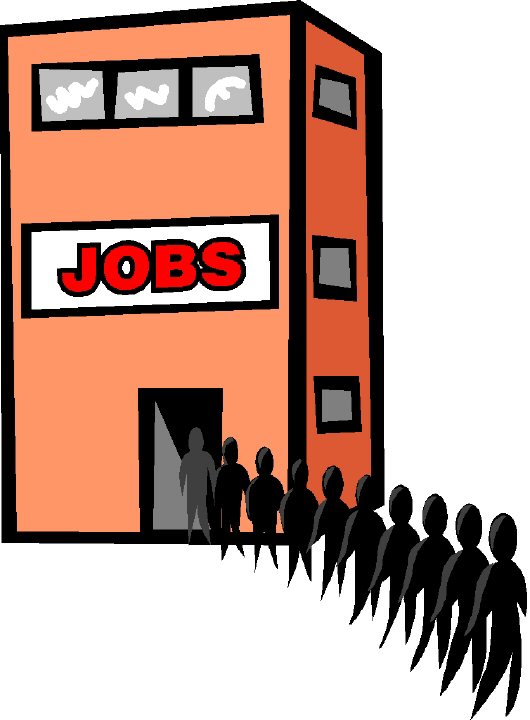 Labor and the Left came out strongly against Mayor Ed Lee’s proposed charter amendment to require all city legislation be delayed and subjected to hearings by the Small Business Commission and other commissions if it might cost private sector jobs, putting its prospects of making the ballot in doubt.

“This legislation is one, unnecessary; two, unbalanced; and three, divisive,” Mike Casey, president of the San Francisco Labor Council – whose executive committee voted unanimously to oppose the legislation – said during today’s Rules Committee hearing on the measure.

He and other labor leaders noted that members of the business community have plenty of opportunities to weigh in on legislation it opposes, but Lee’s proposal would elevate employers’ interests far above those concerning the environment, consumers, public health, or workers. “This legislation gives one stakeholder undue power in the democratic process, which is undemocratic,” said Kate Hegé of La Raza Centro Legal, which represents day laborers and other immigrants.

Teacher Ken Tray of United Educators of San Francisco said, “Often times ‘jobs’ is used as a red herring to divert the city from doing what it needs to do.” It was a common theme, as opponents of the proposal noted that paid sick leave, the local minimum wage, and requiring employee health benefits were all fiercely opposed by the business community. “Anything that raises workers up, we’re told it’s a job killer,” said Larry Bradshaw of SEIU Local 1021.

Small business representatives – a bit sheepishly, given the tenor of the hearing, and without support from their downtown brethren – said they were simply looking for the ability to express their concerns. “We’ve tried to let small business have a voice at the Board of Supervisors,” said longtime small business advocate Scott Hauge, a regular at City Hall.
Keith Goldstein of Potrero Dogpatch Merchants Association said, “We feel we don’t have a say in this process.”

Mayor’s Office board liaison Jason Elliott emphasized that Lee’s charter amendment would create a delay and an extra hearing or two, but that supervisors would still be free to approve the legislation anyway. “This is about public participation and feedback,” Elliott said.

But Sup. David Campos, who led the questioning of Elliott, wasn’t buying it. “What’s the reason behind this? Is there a specific reason the Mayor’s Office has decided to do this now and through a charter amendment?” Campos said, probing for instances in which the Mayor’s Office thought the business community hadn’t been heard.

Elliott continued to say it was about emphasizing jobs and taking more public input, but he couldn’t explain what’s lacking currently or what’s muting employers. Campos thanked the Mayor’s Office for being willing to work with supervisors and accept amendments – including many introduced today, which delayed the vote on the measure until next week.
But Campos questioned the need for the legislation, comparing it to the hollow jobs rhetoric from the current field of Republican presidential candidates. “It’s not just the number of jobs you have, it’s the quality of those jobs,” Campos said.

(Side note: the Mayor’s Office issued a press release today celebrating the first two businesses to take advantage of last year’s controversial mid-Market payroll tax exemption, Zendesk and Pearl’s Deluxe Burgers, which created 56 jobs between them. And to help create those great burger joint jobs, Pearl’s got Redevelopment Agency assistance, a low-interest city loan, and an exemption from the payroll tax. For hiring burger flippers that probably make minimum wage. But I digress…)

Campos said that everyone in City Hall wants to see more good jobs in the city, “but I don’t believe this is a constructive approach.” Sup. Jane Kim echoed the sentiment, saying private sector job creation isn’t the only imperative. “Lowering our minimum wage to $3 or $1 an hour would create plenty of jobs in San Francisco,” she said.

Even the more conservative third committee member, Sup. Mark Farrell, said he tends to agree with his committee colleagues and made the motion to continue the item until next week, when its prospects for passage look weak unless Lee can convince them that there’s more to this measure than just political grandstanding.