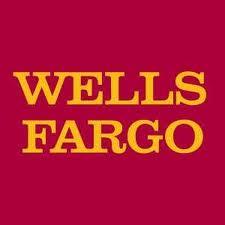 The City of Berkeley is considering dropping its contract with Wells Fargo and moving the city’s money to a credit union or a smaller community bank. That makes perfect sense — the Move Your Money Project has been urging individuals to do that, and there’s no reason why cities (which are huge customers of banking services) can’t do the same.

In fact, San Francisco ought to be next on the list.

This city puts all of its short-term money in Bank of America. It’s a lot of cash — if the city spends more than $6 billion a year, much of that at some point goes into a city account and most of the checks the city issues are paid on that account. We’re talking a plum deal for a big bank — particularly since the city’s checks aren’t going to bounce and the money comes in steadily.

Why B of A? Because the contract is put out to bid, and B of A was able to offer the best deal. But the bidding process didn’t consider the issues that Occupy has brought up — nor did it consider the number of local jobs that could be generated if the city put its money in a local bank that actually makes local loans to small businesses and homeowners instead of foreclosing on people and shipping the profits back to North Carolina every night.

I don’t know if there’s a local credit union or community bank big enough to handle the business of a client the size of San Francisco — but there’s no reason the entire contract has to go to one bank.

Besides, we could always create our own.