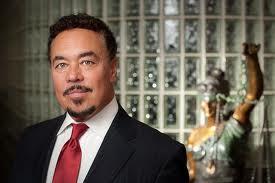 Bill Fazio has been both a prosecutor and a defense lawyer — most recently working on the defense side — and his views on criminal justice have changed a bit since he first ran for District Attorney’s office in 1999. Back then, he was a supporter of the death penalty; today, he says it’s an expensive failure. He’s not a big fan of “buy busts,” and said he supports restorative justice (but in a limited way). He vowed to us that he’d appoint a team of investigators and prosecutors to go after municipal corruption. You can listen to the interview and watch the video after the jump.