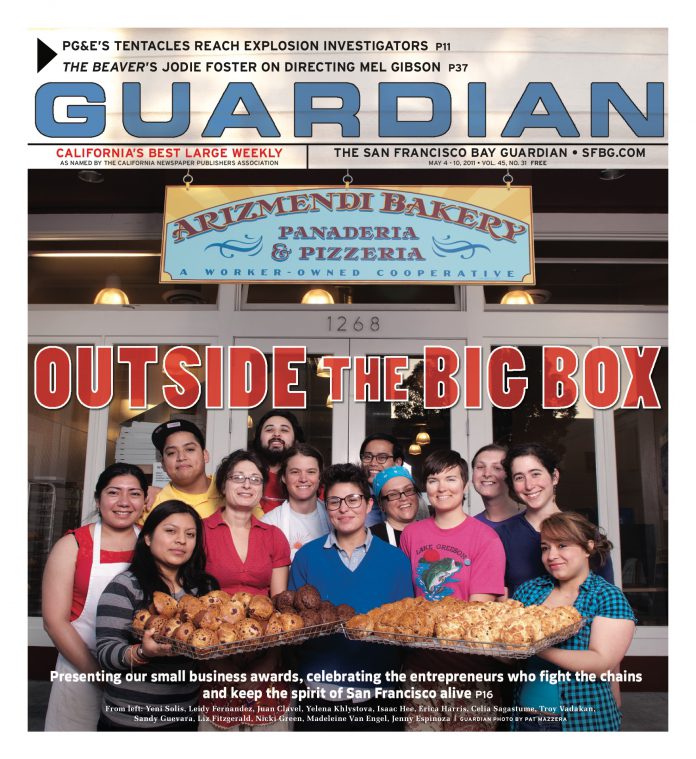 EDITORIAL The president of the state Senate, Darrell Steinberg (D-Sacramento), has a bill that could profoundly change that way California pays for government. At lot of insiders think it’s just a ploy, a way to force Republicans to come to the table and accept some tax measures, but Steinberg appears serious. He’s presenting the bill to the Governance and Finance Committee May 4, and a simple party-line majority vote could get it to the governor’s desk.

The bill, SB653, would allow counties and school districts to approve taxes — a wide range of taxes, the type that are now entirely under the control of the state. Local governments could impose an income tax, a transactions and use tax, an oil severance tax, a vehicle license fee, or a tax on alcohol, cigarettes, or marijuana. It’s part of what Gov. Jerry Brown calls “realignment” — returning more authority to local government, which is complicated and has advantages and disadvantages. But on its own, the tax measure makes perfect sense: if the residents of San Francisco want to pay a higher car tax, or income tax, or tax on booze, and use the money for better schools and public services, why shouldn’t they be allowed to do it?

San Franciscans pay far more in state taxes than the city gets in state money. That’s one of the great ironies of California finance: the more liberal counties, where the voters support adequate public services, wind up subsidizing the more conservative areas that demand tax cuts. A certain amount of that is inevitable, and even laudable: richer areas should be helping pay for schools, police, and roads in poorer areas. It’s certainly true in the arena of public education, where the courts have, properly, ruled that that state has to make sure every school district gets adequate funding so that kids in Marin County don’t get better educational opportunities than the kids in Tulare County.

And there’s always the risk that realignment will push the state back to the days when geographic inequality was even more dramatic, that California will wind up being, as Sen. Mark Leno (D-SF) once put it: “Hollywood next to Mississippi.”

But Steinberg’s bill doesn’t cut state funding at all; in fact, he’s among the Democrats working to avoid more budget cuts. SB653, properly administered, wouldn’t mean less money for any local agency. It would just remove the ceiling.

California is becoming too big to govern effectively with the current rules — and under the state Constitution, written in a very different era with a smaller, more homogeneous population, even a tiny number of Republicans can hold the budget process hostage. That means, for better or worse, that cities like San Francisco, where residents want decent services and a credible social safety net, are on their own. And if Brown’s proposals to put more of the service burden on the counties (for example, by shifting thousands of state prisoners into county jails) move forward, local governments are going to need the ability to raise their own resources.

Unfortunately, many of the taxes that state law currently allows local government to impose (sales taxes, for example) are regressive. Taxes on income and motor vehicles are far more fair and progressive, and ought to at least be available to cities and counties.

The Democrats in Sacramento need to take this seriously and work for its passage. It’s not the entire solution to the budget crisis and to economic inequality — but it’s an excellent start.