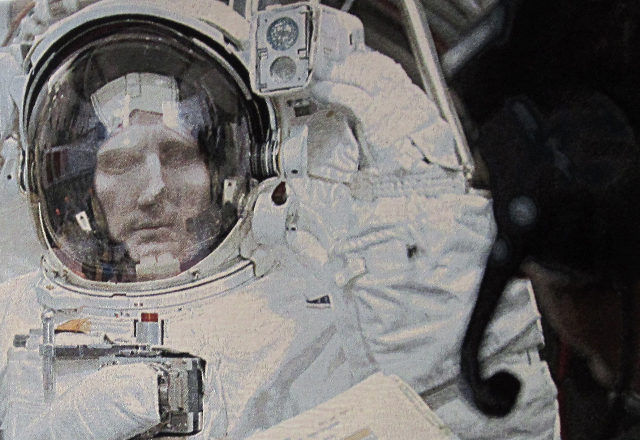 >> SAFETY IN BURGERS? Thai didn’t fly, French didn’t fry, and now, after months of pondering grungy vacant windows, Greenburger’s burger joint has opened at 518 Haight Street. The latest entrant in this ill-fated spot, which looks out onto views of a Muni stop and Toronado street ruckus, is couple-run operation specializing in beef and veggie burgers, sweet potato fries and burger-y sides, milkshakes, salads, and so on, all with a greenish (grass fed, locally sourced, yadda, yadda, yadda) cast. The street has seen its share of flux lately — Pandora’s trunk, gone; Burger Joint, gone; RNM gone — so let’s hope that “sustainable” burgers are the elusive thing that Lower Haightians have been waiting for

>>CLAM-A-RAMA PART I This week’s issue of the Guardian captures the latest wave of Bay Area garage rock, with special attention to what makes it unique and even innovative. When she isn’t rocking the mic with Shannon and the Clams, current Guardian cover star Shannon Shaw is trading vocals with Hunx (a.k.a. Seth Bogart). The most recent addition to Hunx’s colorful music videos, directed by longtime collaborator Justin Kelly, “Too Young to Be in Love” provides an alternate, uptempo version of the title track on the group’s new album. Take a fateful trip to an endangered Coney Island and ride the Cyclone of love with Hunx, Shaw, and a fickle cutie. (Keep an eye out for a cameo by director Kelly — whose editing creates all kinds of architectural rhymes — at the very end.)

>>CLAM-A-RAMA PART II On the subject of Shaw, two YouTube preview clips showcase songs from Shannon and the Clams’ new album Sleep Talk, as well as amazing shots of the band by local photographer (and 2007 Guardian “Flaming Creator” honoree) Keith Aguiar. “The Cult Song” starts out with a harmonic reference to Tod Browning’s Freaks that doubles as a a nod to the Ramones before making a break from mind control. And then there’s Sleep Talk‘s hair-raising title track, which finds Shaw at her most sultry and powerful.