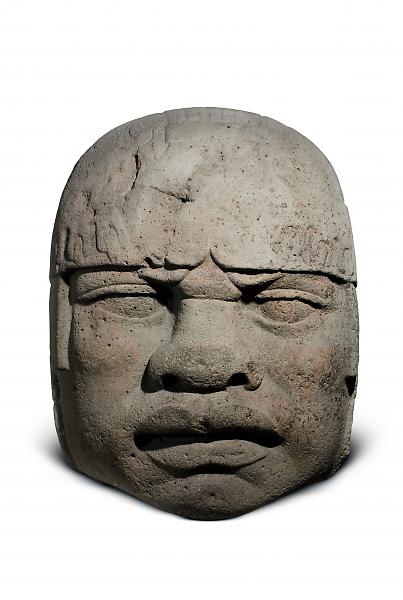 >>1. MIGHTY BIG HEAD Definitely check out the new Olmec: Colossal Masterworks of Ancient Mexico exhibit at the de Young — the museum’s permanent Oceania collection is jutifiably famous (and controversial), and the level of expertise at showcasing indigenous culture and art bleeds perfectly into the realm of ancient Veracruzians as well …

>>2. TEENAGE KICKS OFF Here’s a teaser and blog for Teenage, the new film by Matt Wolf, director of the beautiful Arthur Russell doc Wild Combination. Wolf’s new movie is based on a book by Jon Savage, and grew out of Wolf’s experience as a pubescent, zine-producing Smiths fan in the 1990s.

>>3. FALLOUT FREE (SO FAR) The Guardian’s systems administrator, Adam, fashioned a Geiger counter over the weekend, and today used it to measure the radioactivity on the dust collected in his car filter during his commute from the East Bay (apparently this is a good thing to measure.) The verdict? All is normal! Average count is 21 counts per minute.

>>4. ANCHOR GETS HEAVY Brit liquor mogul Keith Greggor is settling into his place at the helm of Anchor Brewery and now the 115 year old SF craft brewery looks to make waves in the future of the city’s booze tourism. The company’s looking to expand its distilling operations (currently occupying a forklift-guarded section behind the brewery’s bottle line) into a building across the street. More accesible, plus more room for making 125 proof 18th century-style whiskies.Below, a pic of the Anchor staff in 1978.

>>5. STEAM IT OUT OK the world seems crazy right now? If you have an extra $25 to spare (we don’t usually, either, but we scraped it up), a trip to the Kabuki Springs and Spa in Japantown for a couple hours of steaming, sauna, soaking, and meditation really does help.