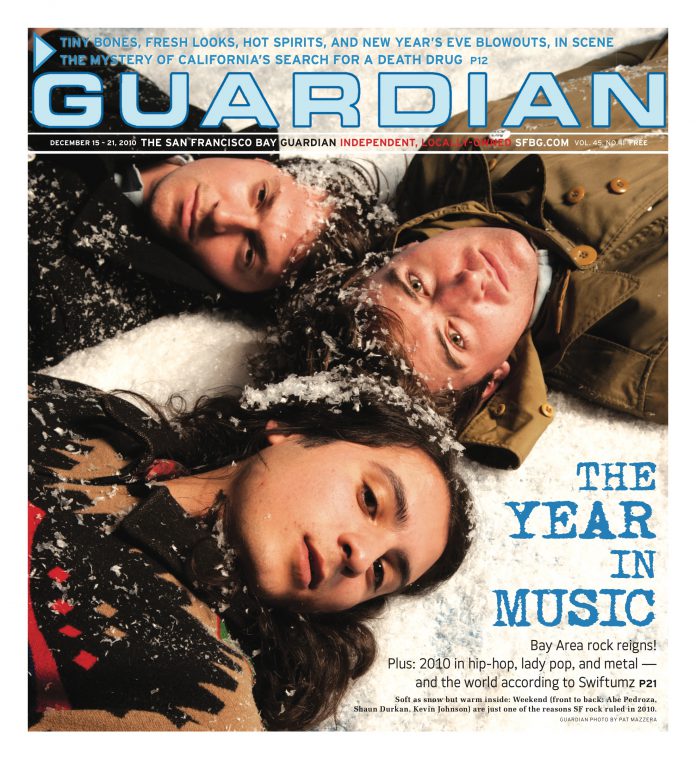 OPINION Who will pay for California’s budget woes? For the last three years, Californians have put up with cuts to programs that are critical to our state’s future and our social safety net. Public education, HIV and AIDS programs, state universities, and CalWORKs have all come under the knife. The elephant in the room, as state and federal governments try to balance budgets on the backs of the working and middle class, is the billions of dollars we are wasting on a misguided war in Afghanistan.

Fresh evidence that the war in Afghanistan is failing rolls in on a daily basis. While the administration justifies the cost in lives and dollars as necessary to fight Al Qaeda, it also acknowledges that there are only 50 to 100 Al Qaeda fighters in Afghanistan. Every soldier in Afghanistan costs U.S. taxpayers $1 million per year. With 100,000 soldiers on the ground, that means we’re spending as much as $2 billion a year on each Al Qaeda fighter.

Would we dream of spending $2 billion on every needy child in California? Or even $1 million? As U.S. and Afghan casualties rise along with the dollar amounts, with little success to show for it, we need to get our priorities in check.

At Governor-elect Jerry Brown’s budget forum this week, we were staring down a $28.1 billion budget deficit over the next 18 months. Compare that to the $46.4 billion Californians have already spent on the war in Afghanistan — $1.2 billion of that right out of San Franciscans’ pockets.

The Obama administration is conducting a strategy review this month that is expected to rubber stamp an approach that keeps soldiers in harm’s way — when doing so is not likely to make Americans or Afghans safer. At the same time, the president’s deficit commission chairs are also passing down recommendations to save money by cutting benefits for our most vulnerable citizens.

I would like to tell the taxpayers in my district who are shelling out these dollars that there’s a light at the end of the tunnel, but the president is now proposing ending the “combat mission” in 2014, which could mean there will be tens of thousands of troops on the ground even after four more years have passed.

I will continue to fight for our real needs in Sacramento. But it’s time for our representatives in Washington to put an end to this disastrous war and bring our troops home as quickly and responsibly as possible. Our tax dollars should be making life in California sustainable and safe for all. We can’t afford any other way.