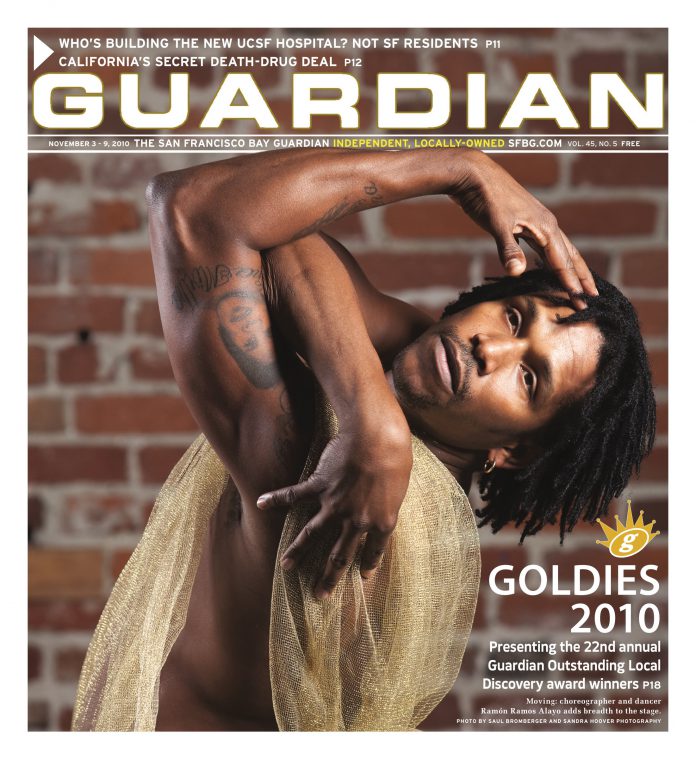 I was at the San Francisco Sex Information conference recently, where once again there wasn’t enough time to cover the intriguing (and frustratingly unavailable) new methods of male contraception lurking, not unlike unejaculated spermatozoa, in the great urethra of scientific research and development.

I’d run out of space myself with the “If we can put a man on the moon, why can’t we … ?” argument, but in brief, yes, scientific understanding of male fertility in general lags its female counterpart. The other explanation for the paucity of male contraceptives is that men’s reproductive systems are just too, I dunno, male, to tame. It sounds reasonable enough to say it’s far easier to aim at one target — an ovum — than it is at 100 million new squirmy little targets a day. But the NIH’s repro-health branch, the National Institutes of Child Health and Human Development, blames “social and economic/commercial restraints,” and I’m always up for blaming those too.

If we somehow cleared those pesky socials and economics out of our path (Big Pharma has to step up; there’s only so much university researchers can do), would we see an explosion of safe and acceptable male birth control options? Pretty soon, probably, yes. And study after study suggests that men are ready and even eager to take over some of the hassle and responsibility. Women might just be ready for that too.

Despite the many “Whither the male pill?” articles you see, the new products and procedures likely won’t come in pill form: shots, implants, and even nasal sprays are the front-runners so far. On the kind-of-freaky front, there’s a “dry orgasm” nostrum, a so-far-nonexistent combination of a well-known blood pressure med with a discontinued antipsychotic that has unexpected effects on smooth muscle tissue.

RISUG, for reversible inhibition of sperm under guidance, is far better studied and far more promising. It’s a long-lasting injection of a sludgy compound that both blocks the vasa deferentia and messes with the enzymes a sperm needs to penetrate the egg.

Other researchers are looking into chemically blocking necessary tubage. A couple new male versions currently under study, though, are at least somewhat reversible, if not as instantly (and cheaply!) so as the RESUG, with its bi-carb and tingly massage.

Possibly my favorite unorthodox method is so low-tech and un-patentable that it’s hard to see where any major research money is ever going to come from. It’s plain old heat, applied via very-tighty-whities (called suspensories, these undies mimic undescended testicles by nearly pushing your balls — painlessly! — back up the inquinal canal) or hot bath.

As for the tech-ier and more expensive methods, remember those “social and economic/commercial restraints? That means the big money isn’t getting thrown at male contraception because the big money people don’t believe there’s a huge and eager market. If you beg to differ, you can go to MaleContraceptives.org and fill out their survey, which goes out quarterly to policy makers and pharmaceutical bigwigs. Put your mouth where the money is!